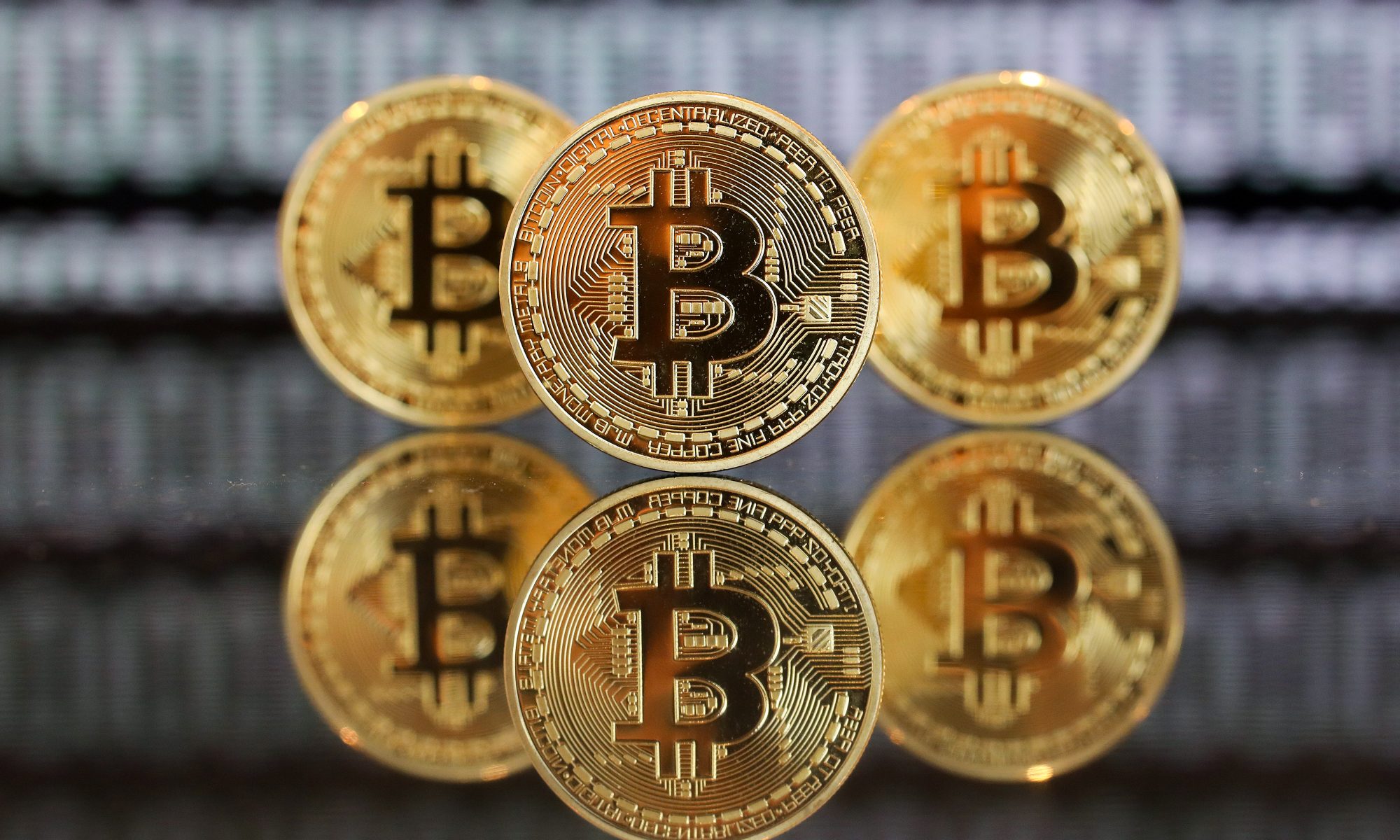 Two recently published studies produced by Brown University studying the costs associated with the “War on Terror” since 9/11/2001 have conservatively estimated that at least has produced at least 801,000 deaths at a cost of at least $6.4 trillion USD. Direct deaths. Of which almost half represent civilian deaths. A bargain rate of approximately $800,000 per person killed. If we include indirect deaths as a consequence of the so-called War on Terror then the death toll rises to an estimated 3.1 million people.

No one can convince me that the most efficient way to mitigate the consequences of so-called terrorists needs to cost this much money and produce so many deaths and so much collateral damage.

When the American Congress approved the War in Iraq the representation made to Congress and the World was that Saddam represented an existential threat to mankind, the war would be quick, it would save more lives than would be sacrificed and it would cost nothing. Lies told by sick, demented, evil psychopaths or sociopaths.
This insane war continues. It will produce many more deaths and at a very high cost. It is consuming a larger percentage of federal spending at an increasing percentage of the federal budget.

Besides the lack of humanity on our part, how can this happen. Is the American society truly consenting to pay $6.4 trillion. I assert that the answer is no. I assert that the most lethal, evil, malicious, deadly and destructive weapon is fiat paper money. And the most evil people are those who profit from a fiat paper money regime. The Fed. Wall Street. Banksters. All enemies of humanity. War criminals.

History has shown us through numerous examples that hard money regimes are abandoned during times of war. Debasement of money is a prerequisite to the destruction of lives.

An honest money regime. Bitcoin. Or money fully backed by gold. Would then require Americans to explicitly consent and confirm their willingness to pay. Through taxes. Not IOU NOTHINGS. Skin in the game.

I think very few believe that Americans would have explicitly consented to pay $6.4 trillion dollars in higher taxes during the last 19 years. I certainly also believe that those who have benefited the most from the fiat paper money regime who have made the debasement of money possible, who have stolen our right to consent, who have converted us into debt slaves, and who have engineered such a tremendous and perverse wealth transfer to DC, the banksters, Wall Street and the one-tenth of one percent at the cost to everyone else; that they would have been willing to pay a wealth tax to fund the $6.4 trillion dollars.

This should be a reminder to all of us how important it is to have an honest money regime. Why gold backed money was important. And now, why bitcoin is so important. With bitcoin functioning as the reserve currency. If money was denationalized. Decentralized. Then wars would require our explicit consent and our willingness to pay for it. Not by issuing IOU Nothings. But through increased tax revenues to cover the cost of executing the war. Bitcoin would also save energy, not consume energy. We would engage in more productive activity as a society. Incentive structures would be produce a significant reallocation of resources. Prices would again function as a representation of our preferences.

I encourage all to constantly remind ourselves and others we engage in conversation with regarding how important honest money. Bitcoin saves lives. Bitcoin saves energy. Bitcoin returns sovereignty to the individual.

The warfare state can only exist in a world or dishonest money. Governments have debased gold-backed systems. They cannot debase bitcoin. Then it is not us who requires government consent. But government will require our consent.
Together we can end the terror of the so-called War on Terror which should be more accurately and appropriately labeled a War of Terror.

Jeffrey Wernick is an experienced independent private investor in various sectors of the world economy. Jeffrey has more than 40 years of experience including investments in worldwide known companies. Then Jeffrey shifted the focus to banking operations, credit platforms, and tech startups. Also, a frequently invited speaker including multiple times at his alma mater, The University of Chicago.