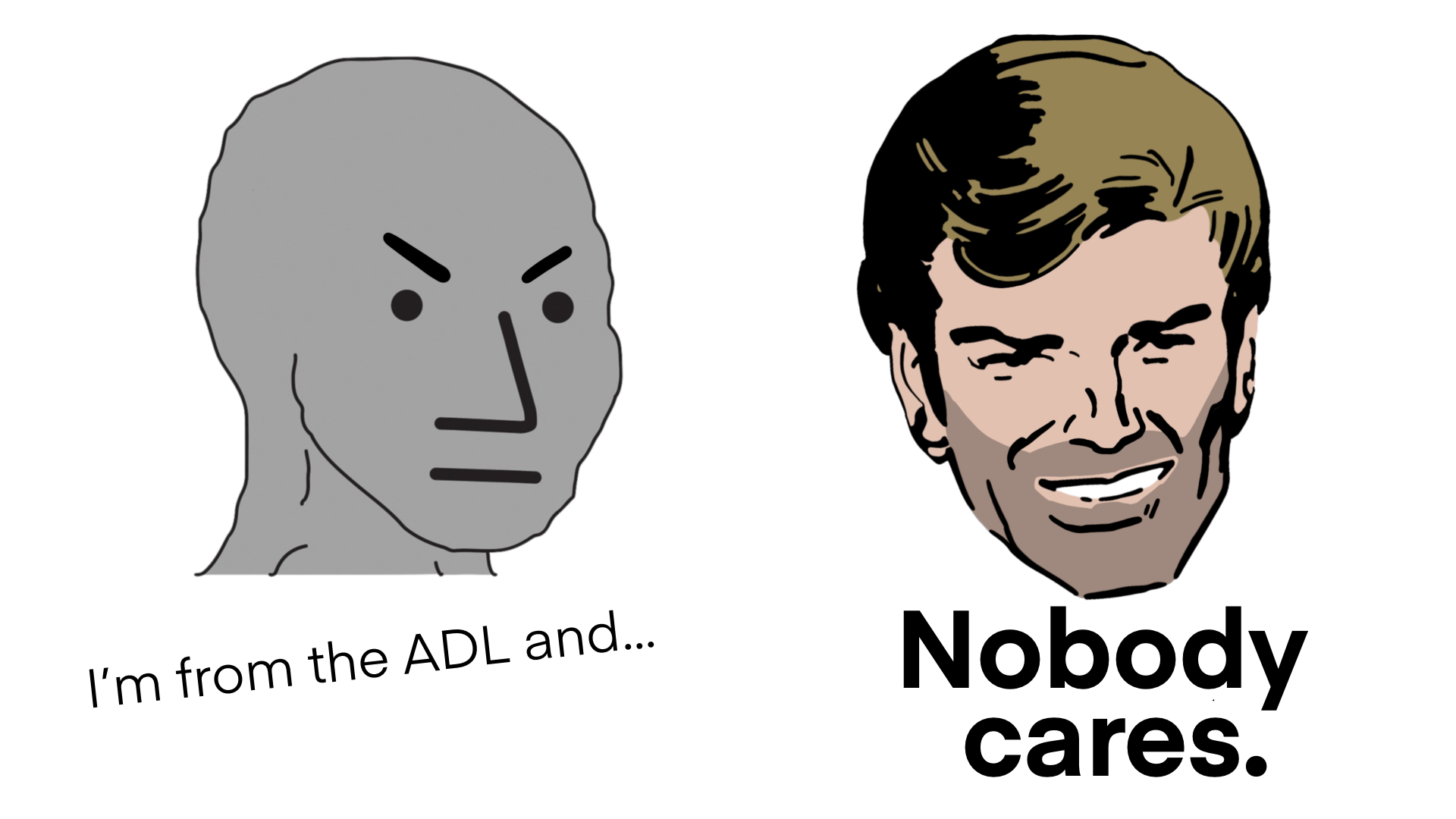 Gab’s Response To The ADL and CNN

Gab has had regular contact with US federal law enforcement for years to ensure our platform is not used for unlawful purposes. Public safety is our top priority.

The ADL should be calling for an investigation into Facebook, where the protests were actually organized. Gab is great for a lot of things, but it’s not a utility for organizing events. Facebook, on the other hand, has a dedicated Events feature and there were many Event pages organizing the Jan 6th protests on their platform and several massive Facebook Groups as well.

Facebook has billions of users, up until last week our site only had about 1.5m users (although this is rapidly growing now by millions.) Facebook is also home to Facebook Messenger, which according to data is by far the largest distributor of child pornography on the internet. Funny how the ADL doesn’t seem to care about that.

Secondly, back in early December Gab put an immediate stop to a series of newly created accounts that were making threats of violence aimed at public officials. We worked diligently with law enforcement and spent several weeks warning our community about this behavior and taking swift action to remove it from our platform in the weeks prior to the January 6th protest. Our moderation and legal teams work tirelessly to ensure public safety. Threats of violence and illegal activity have no place on Gab.

For more information I encourage you to read our response letter to Senator Warner.

The ADL has NO POWER over Gab which is why they hate us. It’s that simple. There is absolutely nothing they can say or do to get us to censor opinions they don’t like. The ADL has no other way to deplatform Gab after successfully pressuring hosting providers, payment processors and more over the years to stop us from building the home of free speech online.

So now the ADL is lobbying the US government to remove us from the internet. We will never bend to their demands and we will never censor legal, 1A-protected speech that hurts the ADL’s feelings. Ever. Jesus is King.