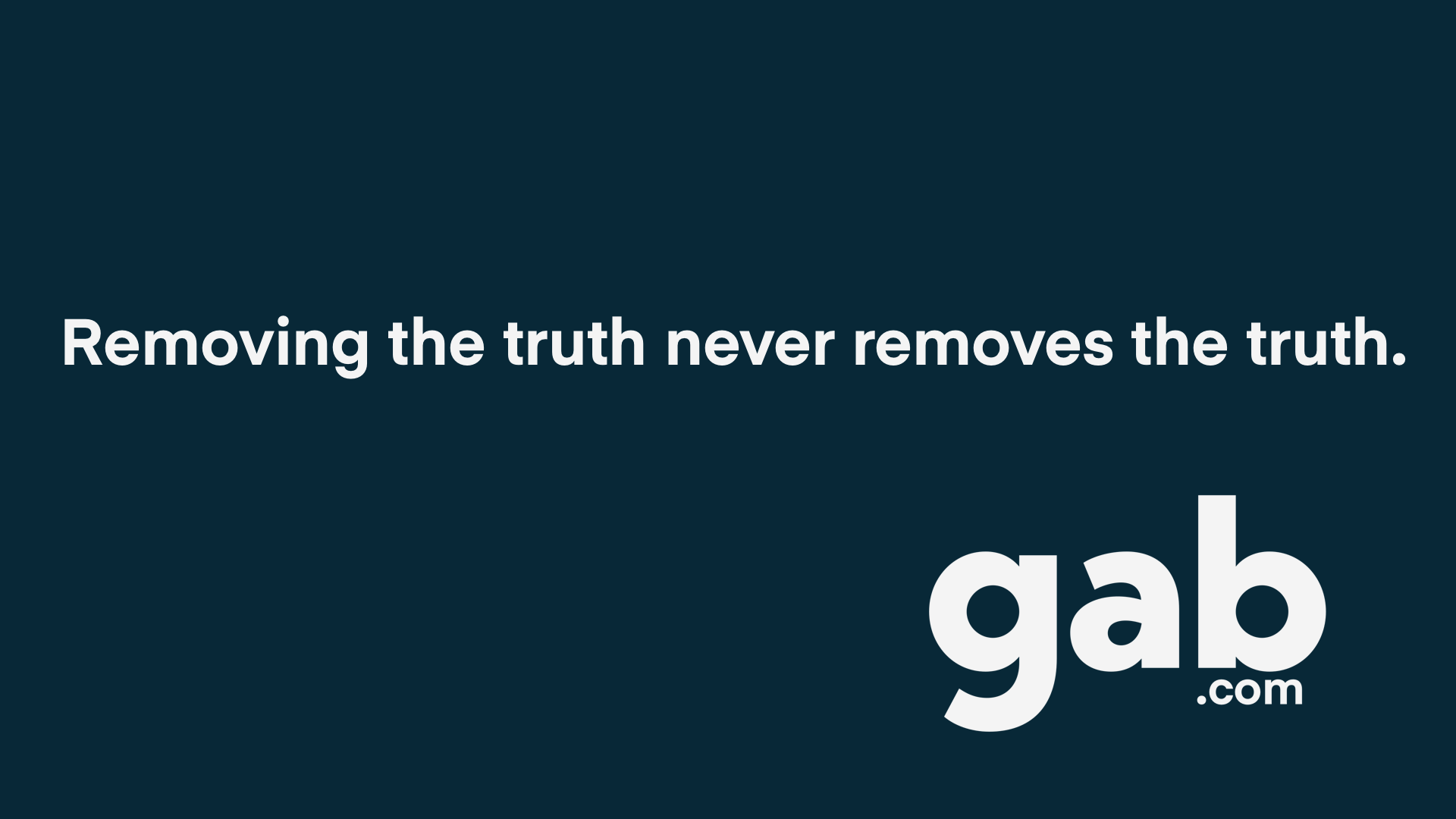 Just days after joining the grift operation Gettr, Joe Rogan slammed the platform this week calling it “fugazi” and was questioning live on his show about how to leave the platform. As I mentioned earlier this week former CNN contributor Jason Miller’s Chinese billionaire-funded Gettr is falsely claiming to be a “free speech” platform and an alternative to Big Tech, but nothing could be further from the truth.

Gettr not only depends on Amazon AWS for hosting along with Apple and Google App Stores for distribution, but the app is also tracking users for Facebook and Google according to a bombshell report from Talk Liberation Investigates.

As I have written in the past I have no problem with competition. Competition is great and encourages our team to work harder to provide the best product on the market. What I do have a problem with is grifters, hypocrites, and liars. I know many good and decent people will be signing up for Gettr at the behest of the talking heads they trust on Fox News and elsewhere. I think they deserve to know exactly what they are getting into.

Some Key Findings from the report include:

-Numerous trackers from Facebook, Google, and other third parties are embedded in GETTR web and smartphone apps.

-App permissions facilitate the surveillance of a wide variety of information about GETTR users, including fine-grained behavior and location data. This data is then used to profile users and shared with third parties.

-“Getome,” a previous version of the GETTR app that targeted Chinese-language audiences, is still published in Google Play and effectively provides a backdoor to GETTR. Users can log in and interact on the GETTR network via the Getome app, bypassing updates on the newer application.

-Content on GETTR such as news is loaded directly from external sources, opening connections between GETTR users to dozens of domains. This introduces serious privacy and security risks. Some of this content is delivered via unencrypted HTTP, further jeopardizing users.

-GETTR infrastructure is hosted by cloud vendors such as Amazon AWS and company email accounts are hosted by Google.

On top of this report, there has been extensive coverage about Gettr’s rampant censorship.

Gettr is already banning America First patriots for no reason.

Gettr is shadowbanning reporters who ask why.

Gettr is banning certain words they do not like.

Another fake in the alternative technology space is Rumble. Rumble positions themselves as the “free speech” Youtube alternative. Conservative talking heads from Fox News have been pushing it for the past year and earlier this summer President Trump joined the platform. On the day that President Trump joined the platform Rumble updated their terms of service to ban “hate speech.”

I was watching an interview with Tim Pool and the CEO of Rumble last night and it was really something. Tim pressed him on why their terms of service are exactly the same as Big Tech’s by banning things like “hate speech.” He correctly stated that Rumble is adopting the censorship language of the left.

The CEO of Rumble said that their terms of service are “legacy” from when they launched in 2013 (which is a lie because they added the hate speech rules on the day President Trump joined Rumble recently,) and mentioned three times that they have to ban “hate speech” in order to stay on the Apple and Google app stores.

If you see someone promoting Gettr or Rumble as a “free speech alternatives to Big Tech” feel free to send them the information on this post, and then tell them about Gab.com. The home of free speech online with the battle scars to prove it.

These are problems Gab doesn’t have, because unlike Rumble, Parler, and Gettr: Gab has a backbone and principles.

Gab is a First Amendment company which means we tolerate “offensive” but legal speech. We believe that a moderation policy which adheres to the First Amendment, thereby permitting offensive content to rise to the surface, is a valuable and necessary utility to society.

It allows unorthodox but correct views, such as the Wuhan Lab Origin Theory that was banned on Twitter and YouTube but permitted on Gab, to propagate.

It allows hateful ideas, such as anti-White CRT, to be exposed and subject to scrutiny and challenge. It also allows Americans, and others around the world, to enjoy the full measure of their human right to speak freely online.

Gab is the ONLY platform that stood up to censorship and said NO to:
–Apple and Google
–Visa, Paypal, and dozens of processors
-Cloud hosting providers
-Email services
–Banks
-The mainstream media
–The nation state of Germany
-The ADL and SPLC
-Fellow “conservatives”
–Congress

We don’t just talk the talk, we walk the walk. If you want to offer the world a free speech platform you’re going to pay the consequences. You need to be willing to take heat from Apple, Google, banks, and even foreign governments. Gab did, and will continue to do so.

Which is why Gab is the number one and only free speech alternative to Big Tech.