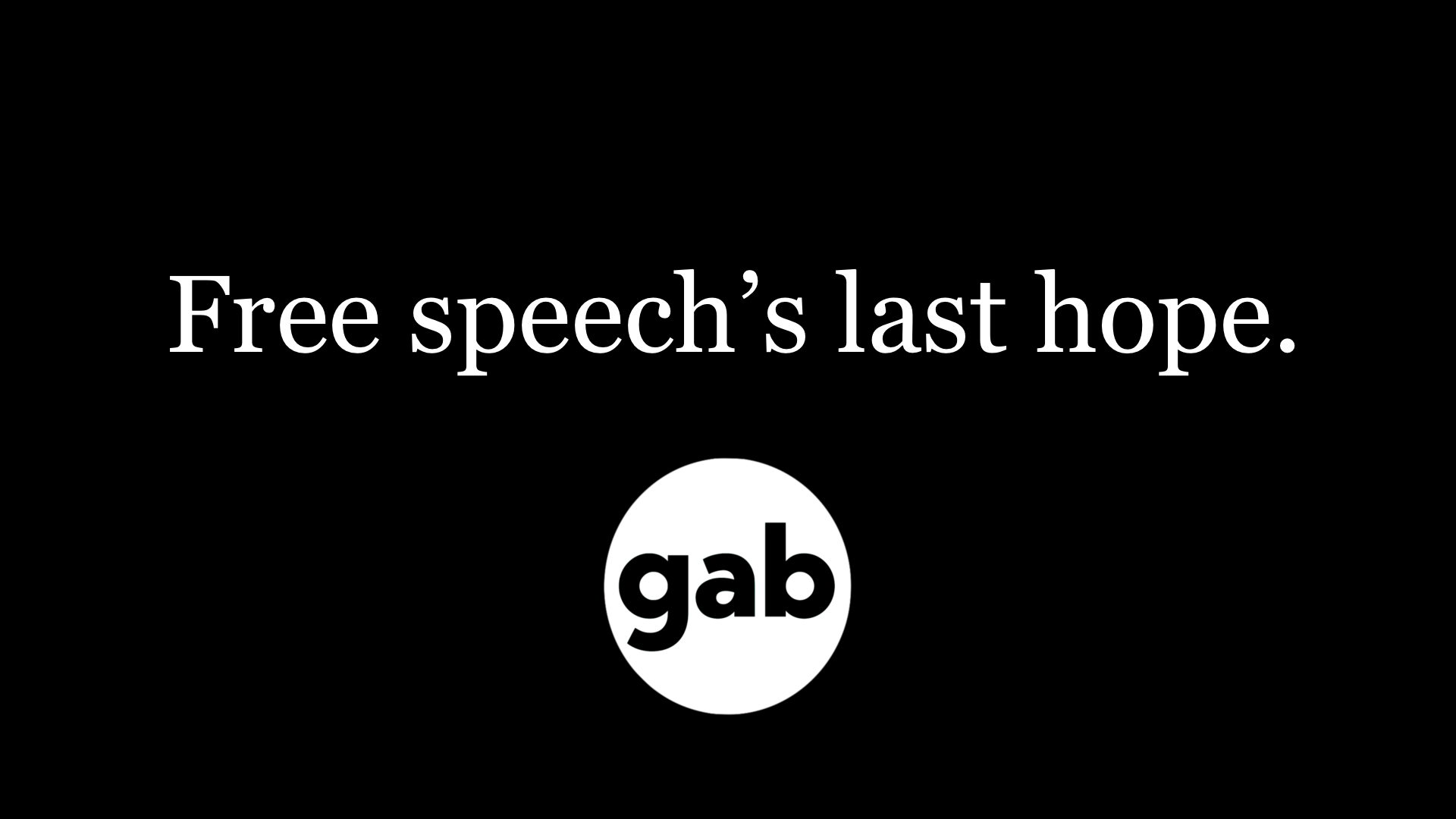 Many people are asking me what my thoughts are on Elon Musk buying 9% of Twitter’s stock and joining their Board of Directors.

As I write this internal chaos and distraction are undoubtably unfolding at Twitter HQ. All anyone at that company can focus on right now is “what is Elon going to do next?” This distraction will drag on and linger for months and maybe even years to come. People will rage quit, be fired, transfer teams, or give up projects entirely. It will take a long time for the dust to settle from this.

The LA Times asked me for a comment on this topic yesterday and I told them anything that promotes more speech and not less is a good thing in our book. I personally hope that Elon has a positive impact by lobbying to remove all of the mentally ill people who run Twitter so they can get the professional help they desperately need. Many people, including the LA Times, have suggested that the free speech talking point from Musk is simply a distraction from the real reason Elon wants to secure some influence over Twitter: to protect his businesses.

An ideological stance on America’s content moderation debates isn’t the only explanation for Musk’s move. Twitter also plays a practical role in his business empire, especially as a PR tool.

“No one has profited more from the existence of Twitter than Elon Musk,” said David Kirsch, a professor at the University of Maryland’s Robert H. Smith School of Business and coauthor of the recent book “Bubbles and Crashes.” “Donald Trump used Twitter to win the presidency, but Elon Musk used it to sustain the Tesla narrative and support the stock when the company was in danger of collapse.”

Perhaps this change will be good for Twitter and good for free speech, but Elon should know that he is up against an entrenched toxic culture of wokeness at that company. He has a long uphill battle ahead of him. There is also the question of how much time can he dedicate to completely rebuilding Twitter while also running SpaceX and Tesla. I guess we are about to find out.

What I can tell you is that all of this is great for Gab.

While Twitter deals with pure internal chaos Gab will be growing our market share. While Elon Musk continues to talk about the importance of free speech online, Gab will continue to to build the Parallel Economy with zero dependency on Big Tech for hosting, distribution, or monetization.

I run Gab with my family from the middle of the woods. We have a small team of about ten people. We are bootstrapped through funding and revenue from the people in our community. We’ve been banned from both app stores, hosting providers, payment processors, and even banks. Yet we continue to out innovate, outplay, and WIN against people with unlimited resources and power.

So how is it that Gab is bigger and more successful than every billionaire attempt to subvert what we are doing? Only God knows that. As a Christian I submit fully to His plan not only for my life, but for the life of Gab too. So I get up everyday and keep on building for His glory.

I don’t know what God has in store with this Elon Musk Twitter situation, but my personal position on it is simple: Gab is inevitable, to God be the glory.