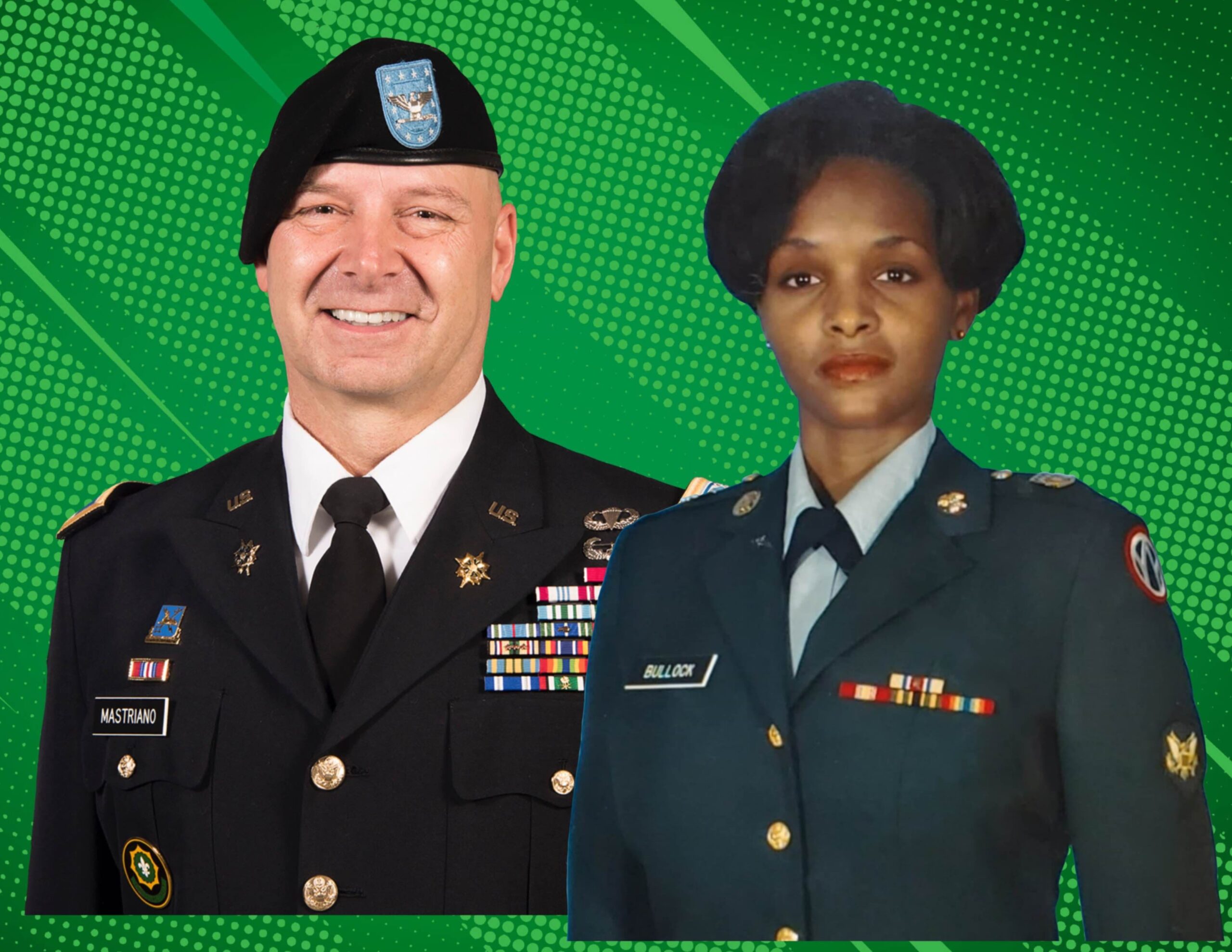 I’ve been writing about the importance of ignoring national political drama in DC and focusing instead on mobilizing locally. That’s exactly what I have been doing since the 2020 election. My home state– and therefore Gab’s– is Pennsylvania. Over the past year I’ve been building a coalition of Christian nationalists at the local and state levels to help pioneer a grassroots movement of Christians in PA to help take it back for the glory of God. I encourage you all to do the same.

Christians need to recognize that what is happening in Washington DC is beyond our control. The only thing we can control is our backyard. We can’t take back the country before taking back our home turf. This includes taking control from the lowest levels of government–school boards and city councils–all the way up to the highest state-level positions such as US Senator and Governor. This is what matters, not what AOC is tweeting about today or what Nancy Pelosi mumbled on camera.

Over the course of the midterms I’ll be making endorsements in several key states. The criteria for endorsement is really simple: is the candidate on Gab and are they a Christian who shares our values? So without further ado I’d like to announce Gab’s endorsements for the 2022 PA Primary.

About a year ago I met with Kathy Barnette, a homeschooling Christian mom and veteran who had a big vision for the state of PA. Kathy was relatively unknown at the time, but I knew there was something special about her when I learned that Kathy filed a federal lawsuit related to mail-in ballot issues before the chaos of the 2020 election even happened. Kathy is also a Gab user and even wrote a guest post for our blog last year.

I went to lunch with Kathy and her family last year and learned right away that she is both a fighter and an outsider. She fully understands how the game is played in politics and she refuses to play “by the rules” of the Establishment. She can’t and won’t be controlled by the system. This is a woman who answers only to God almighty.

Ultimately she’s a mom fighting for the future for her children. When a momma bear is on a mission to protect her cubs: get out of the way and fast! She’s a force to be reckoned with and the attacks coming from the establishment Republicans and the supposed “MAGA” elite is the best reason to be voting for her. Their panic at her surge to leading this race should be the only reason you need to support her. They know she can’t be controlled and the support of The People behind her is organic and authentic.

The fact that the “MAGA” establishment, including Donald Trump himself, are throwing their weight behind a dual citizen World Economic Forum globalist Hollywood “doctor” who doesn’t even live in PA is telling. Kathy is such a danger to the Establishment they deleted her Wikipedia page and are digging up all of her old tweets from years ago in an attempt to smear her. It’s not working. Her support is only growing from this because her old tweets are extremely based.

This primary is about We The People vs the elites who hate us. The choice could not be more clear. I’m endorsing the Christian homeschooling mom who grew up on a farm and shares my values. You can learn more about Kathy’s platform and campaign here.

Doug Mastriano is another Christian veteran who can’t be controlled by the political establishment–including the MAGA establishment! This man is a retired Army Colonel who got into politics a few years ago for the right reasons: to serve The People. This showed after the 2020 election when Doug was at the forefront of fighting for election integrity in Pennsylvania. Election integrity is the single most important issue in PA and if you want a Governor who understands that and is going to put a stop to it Doug is your guy.

Doug wears his heart on his sleeve and his love for Jesus Christ is the only thing he boasts in. Finally we have a strong Christian man to lead PA out of the pit of hell and into the glory of God. Doug has a true grassroots movement of supporters across the state and I’m proud to say that I am one of them. I had the opportunity to sit down and interview Doug last week and I encourage you to take 15 minutes to watch it. You can follow Doug on Gab here. Learn more about his campaign here.

Watch my interview with Doug on Gab TV

We are at war for the soul of our country. We need warriors who understand that and won’t back down. Christian warriors. Doug and Kathy are the real deal. Vote for them on May 17th. Support their campaigns.