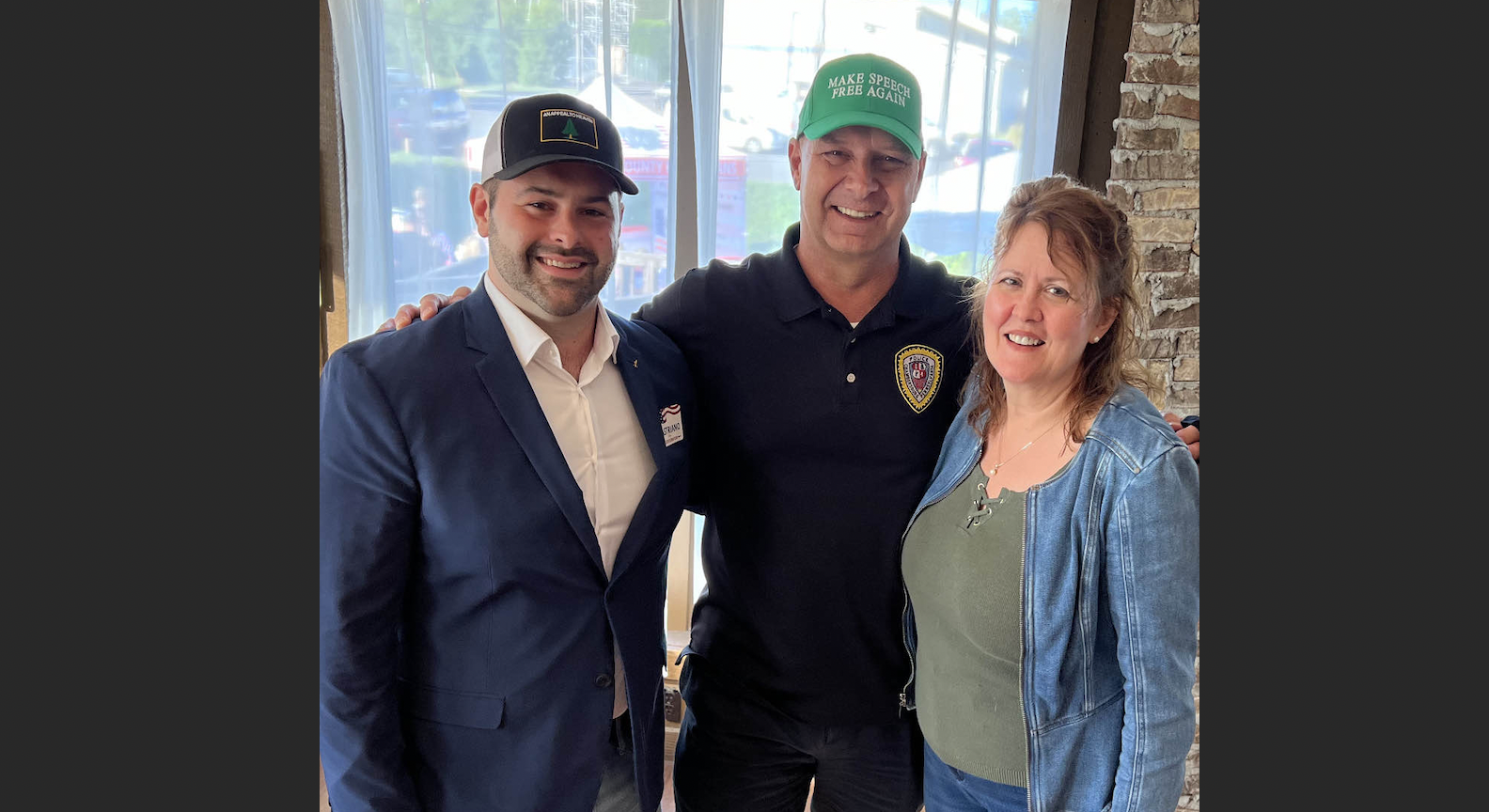 Doug wears his Christian faith on his sleeve, something I admire greatly. It’s refreshing to finally see a candidate openly embrace Christian values and share his love of our Lord and Savior Jesus Christ on the campaign trail. We need more of this and we need Christians to be supporting candidates like this in a big way.

Every media outlet reached out to us with the same line of questioning. They wanted to know why the Mastriano campaign paid us $5,000 for an ad campaign on Gab. That’s their “big story.” Every major candidate runs political ads on social media. This is nothing new. Gab has many candidates running ads on our platform, Doug happens to be one of them. Anyone can use our self-serve ads platform and run ads themselves on Gab without ever speaking to us. So why is it that the media machine is attacking only Doug for the great sin of running an ad campaign online?

It’s simple: Doug is strong Christian man who has an army of grassroots supporters and the momentum needed to win the election in November. The machine can’t have that. It can’t have a Christian who answers only to God and doesn’t cower in fear over what the lying press might say. It can’t have a former Army Colonel with a backbone of steel in a position of power to restore Pennsylvania to its Christian roots and set the example for the rest of the country to do the same.

It can’t have it, but if God wills it there is absolutely nothing they can do to stop Doug from winning in November. Which is why they are afraid, very afraid. Like a cornered animal they are now lashing out with the same narratives they have been using to attack Gab, Donald Trump, and anyone who dares to challenge their power and not back down: they’re calling us “racists.”

Surely after six years of failure this strategy will work this time.

Doug’s opponent in the PA Gubernatorial race is Josh Shapiro. He spent over $7,000 on an ad campaign on Facebook bragging about his role in the 2020 election. I’m not seeing any articles about this. Facebook is used by human traffickers, drug dealers, criminals, predators, and has been used to live stream murders, suicides, and all types of horrific and demonic content. But they get a pass and so does Josh Shapiro because him and Mark Zuckerberg are “in the club.”

The media is so worried about a mere $5,000 ad campaign on Gab, but they paid no attention to Mark Zuckerberg spending nearly half a billion dollars to influence the 2020 election. Their “sacred” idol of “democracy” is apparently when a billionaire buys the election for their approved candidates.

Look I’m not going to sugarcoat this: Christians need to be supporting Doug Mastriano. He doesn’t have the big political power donors of the establishment class. The RINOS in PA are openly lobbying against him. The mainstream media is attacking him just like they attacked Donald Trump. It’s been relentless and it’s not going to stop, but Doug has something that Josh Shapiro doesn’t: faith in Jesus Christ. That, my brothers and sisters, can move mountains.

As Christians we need to have Doug’s back. All of these attacks on Gab and Doug mean that we are over target. They wouldn’t be writing about petty nonsense like a political campaign spending $5,000 on social media ads if we weren’t.

The PA Gubernatorial race is the single most important race of the midterms. I’m not exaggerating. Doug was one of the only people in the PA state legislature to fight back against the 2020 election fraud in PA and when he gets into office it’s going to end in this state for good.

He’s the Christian warrior we need in leadership and will be a great example for the rise of other Christian candidates across the country. I’m proud to personally endorse him as a PA voter myself.

This campaign is the first step to taking back this country for the glory of God. We need to win. Doug can only do that with your support. Please visit Doug’s website and volunteer, donate, or at a minimum give him a follow on Gab.

Published in Christian Nationalism and Go And Build