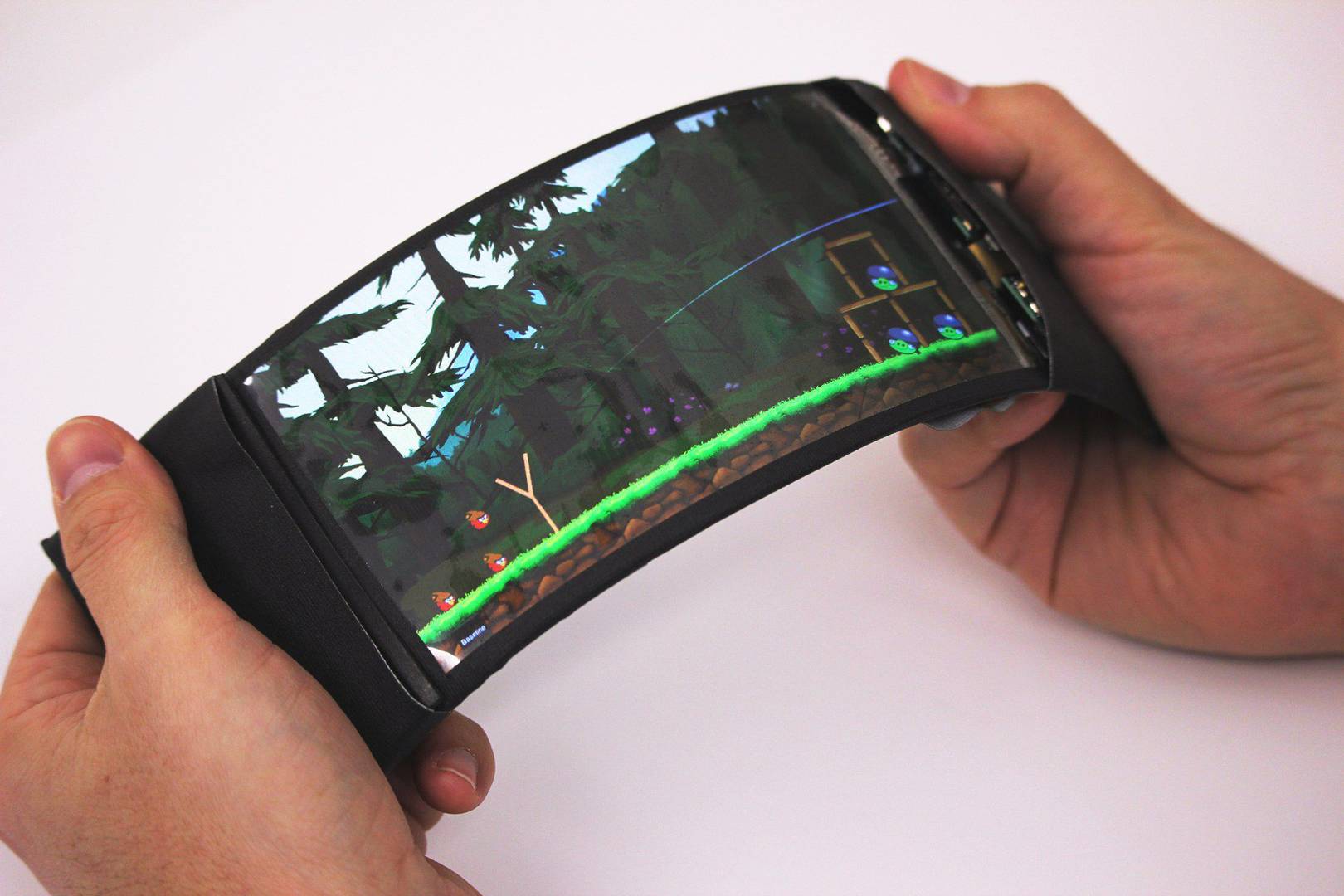 Apple is testing a new flexible screen for future iPhone models and may be choosing a supplier from China to power these new overpriced mobile devices that consumers will undoubtably purchase.

Apple has failed to produce any major innovation over the last several years, with recent iPhone models offering nothing of spectacular difference from older models outside of the price tag. I for one have no interest in spending thousands of dollars on a phone that can bend for no apparent reason. I hope dumbphones make a comeback. I just want to surf the web, post on Gab, check email, and make phone calls.

I’ll keep my money, thanks but no thanks Apple.

Apple is in the final stages of certifying advanced screens from top Chinese display maker BOE Technology Group for iPhones next year, as the U.S. tech giant attempts to cut costs and reduce its reliance on South Korea’s Samsung Electronics.

Apple will decide by the end of this year whether to take on BOE as a supplier of its single most expensive component, they said. BOE’s entry into one of the world’s most demanding smartphone supply chains would mark a leap forward for the Chinese display panel industry, which has been the recipient of billions of dollars of state and public support over the past decade. The sector has been nurtured by Beijing with grants and subsidies in a bid to move its industry up the consumer electronics value chain.