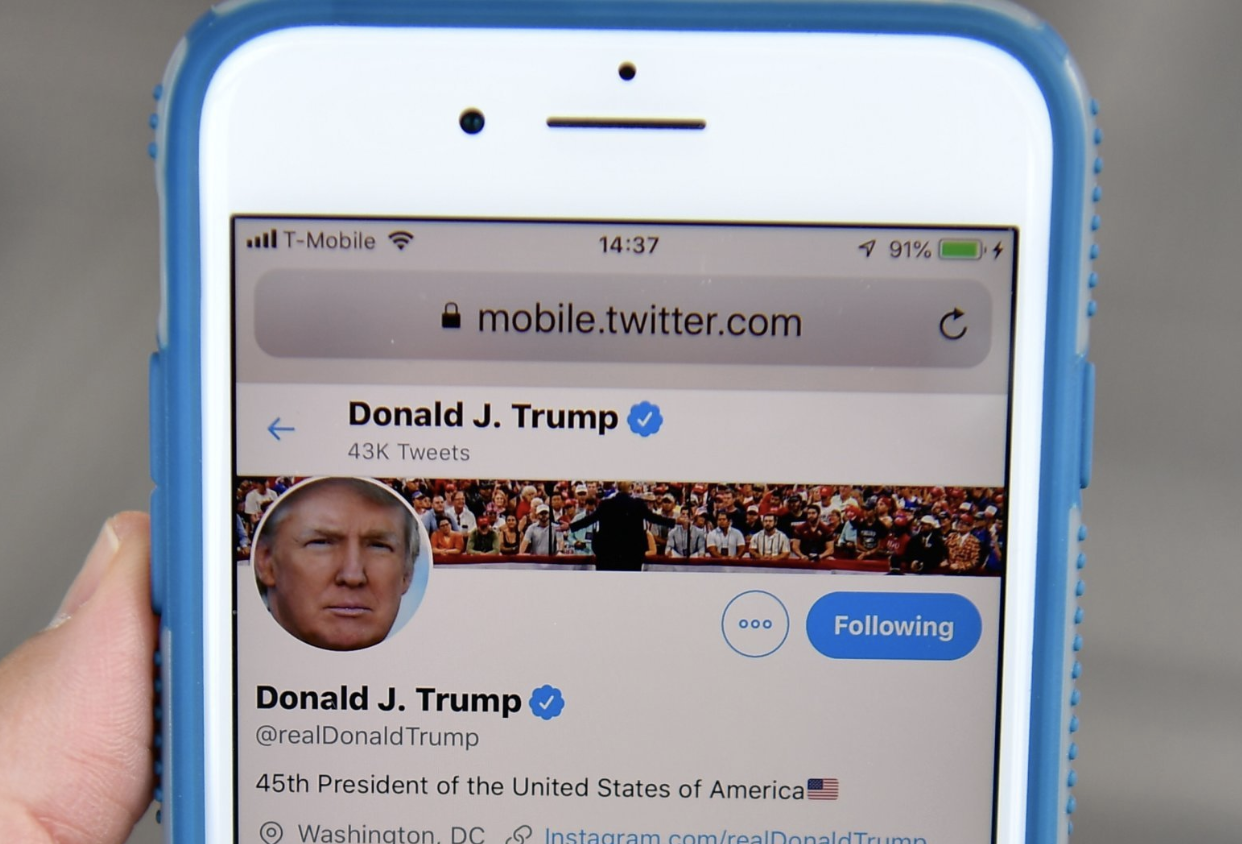 President Trump is determined to challenge an appeals court ruling preventing him from blocking critics on Twitter. The Justice Department has filed papers for Trump that demanded a rehearing by the Second US Circuit Court of Appeals in New York, arguing that the three-judge panel’s unanimous decision was “fundamentally misconceived.”

The move would supposedly create a chilling effect for politicians if upheld.”Public officials who address matters relating to their public office on personal accounts will run the risk that every action taken on that account will be state action subject to constitutional scrutiny,” according to the filing.The challenge may face an uphill battle. In the earlier ruling, Circuit Judge Barrington Parker noted that @RealDonaldTrump is “one of the White House’s main vehicles” for official activity — it’s under scrutiny precisely because many of Trump’s tweets are state actions.

This lines up to a degree with a January ruling that an official’s Facebook page is a public forum. As it is, there are calls for consistency across the aisle. Critics have sued Rep. Alexandria Ocasio-Cortez arguing that they, too, shouldn’t be blocked on Twitter merely based on disagreements. While Trump may not be fond of seeing critics’ tweets, the ruling could also ensure that rival politicians have to contend with online objectors of their own.