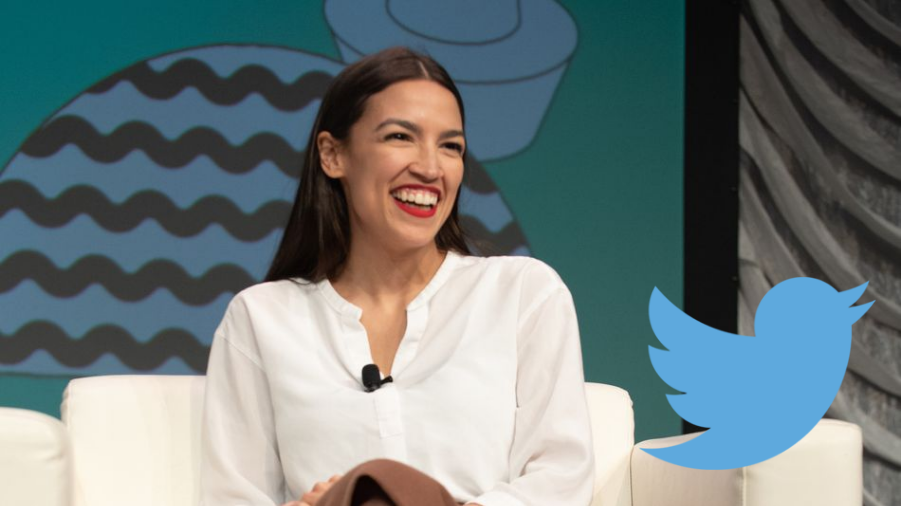 Sorry, But AOC is Right: No One is Entitled to a Platform Under Her Tweets or President Trump’s For That Matter

AOC is facing heat from the Knight First Amendment Institute over her blocking of accounts that she claims were harassing her on Twitter. President Trump had to recently unblock users after an appeals court ruled that he was violating the Constitution, but does that precedent apply to Democrats on Twitter as well?

Personally I think this is all very silly. The President should be able to block anyone he wants on his personal Twitter account. AOC should be able to do the same. It simply can’t be argued that his messaging, or AOC’s for that matter, won’t be covered across every other media platform on the planet and there are certainly a variety of ways citizens can reach out to both of them.

No one is entitled to a platform in the replies under the President’s tweets, nor are they entitled to one under AOC’s tweets. So while her framing of the subject was the wrong approach in my opinion, the spirit of what AOC is saying in response to the Knight First Amendment Institute is correct. People are free to tweet whatever they want about President Trump or AOC on their own timeline. They aren’t entitled to a platform in the reply threads of two of the most popular accounts on Twitter.

All of that being said, the important thing is my opinion and AOC’s opinion on the subject don’t really matter. The court’s ruling on it does. So now we wait and see if AOC will be forced to unblock the users just as the President was.

The Knight First Amendment Institute at Columbia University said on Thursday it asked Democratic U.S. Representative Alexandria Ocasio-Cortez to unblock any Twitter users she has barred on the basis of their political views.

The practice “is unconstitutional, and we are writing in the hope of dissuading you from engaging in it,” the institute wrote to Ocasio-Cortez, a first-term congresswoman from New York who has gained a national spotlight for her championing of progressive views.

Ocasio-Cortez responded on Twitter that “less than 20 accounts are blocked” out of more than 5.2 million followers and “0 are my constituents.”She added that “harassment is not a viewpoint” and said some accounts had “posted fake nude photos of me & abused my comments. … No one is entitled to abuse.”

She was sued in July by former Democratic New York state Assemblyman Dov Hikind for blocking him from her personal @AOC account.The Knight Institute, which successfully sued President Donald Trump over his decision to block dozens of users on Twitter from his personal @realdonaldtrump account, argued that Ocasio-Cortez’s account “is a ‘public forum’ within the meaning of the First Amendment” guaranteeing free speech and noted that her tweets staking out political positions “have made headline news.”

Twitter declined to comment.The institute said Ocasio-Cortez was within her rights, however, to block Twitter users who had posted threatening speech.Lawyers for Ocasio-Cortez said in an Aug. 14 letter that her Twitter account use was not equivalent to Trump’s. They said she did not block Hikind because of his political views and denied she used her account to make formal announcements.

On Thursday, Hikind tweeted that he was “waiting for a single citation of an ‘abusive’ tweet of mine. Unless by abusive she means criticism that makes her feel stupid for her ignorant commentary and ideas!”Last week, Trump challenged a federal appeals court decision in July that he violated the U.S. Constitution by blocking people whose views he disliked from his account.

The Republican president sought a rehearing by the full 2nd U.S. Circuit Court of Appeals in New York, calling the 3-0 decision “fundamentally misconceived.”The Justice Department said in a court filing that if the appeals court ruling was upheld, “public officials who address matters relating to their public office on personal accounts will run the risk that every action taken on that account will be state action subject to constitutional scrutiny.”

Trump has 63.7 million Twitter followers, and often uses his account to make significant announcements.The appellate court found Trump’s account bears “all the trappings of an official, state-run account” and is “one of the White House’s main vehicles for conducting official business.”