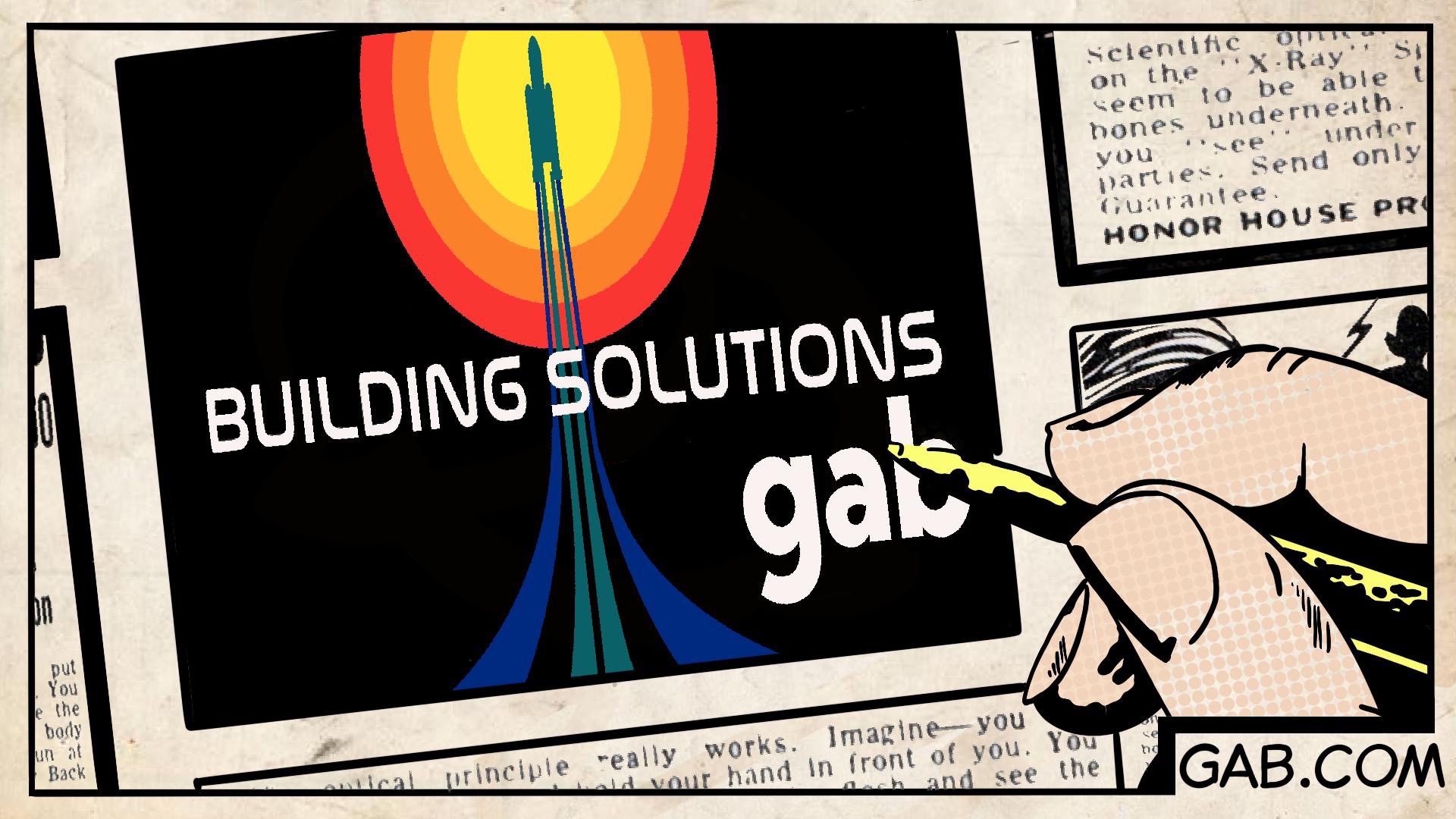 Censorship Is The New Normal, But It Doesn’t Have To Be

There was another YouTube purge this week. Maybe you heard about it, maybe you didn’t. With each major act of no-platforming this hellish dystopia becomes more “normal.” Which is exactly what Big Tech wants.

The worst part about when these bans happen is that they expose the frauds in our ranks. The so-called “free speech warriors” who deem “that guy” or “them” to be “too edgy” to defend. Let’s examine two scenarios of online censorship and how different people, especially those in positions of media influence, react when it happens.

Some Fox News establishment-approved talking head “conservative” gets a twelve hour Twitter timeout.
-Round the clock tweets and articles from the “influencers” about “free speech”
-An interview on Tucker Carlson at primetime.
-The President Tweets that he’s “monitoring the situation.”

Several top “dissident” YouTubers with hundreds of thousands of subscribers suddenly vanish from the internet.
-Silence.

It’s times like these that the true defenders of free speech show themselves while the charlatans pretend nothing happened. Mainstream conservatives aren’t being silenced specifically because they are “mainstream.” Which is why when they do get thrown in timeout for saying there are only two genders, they suddenly leap to free speech warrior mode to claim victim status.

These “ideas” have “conserved” nothing for decades. New, fresh ideas for the future are here. They are not “radical.” They are not “extreme.” They are not “hateful.” Perhaps they are not even “new” themselves, but rather the people talking about them are fresh faces.

Most of what these dissidents are saying is being echo’ed from America’s Founding Fathers. Patriotism. Love of country. Love of freedom. National security. Law and order. Love of family. Love of God. These things have been labeled “hateful” by the powers that be. Our ruling elite—the media class, the Big Tech oligarchs, and far-left activist groups like the ADL and SPLC—seek to destroy anyone who upholds these common sense values.

I don’t agree with everything James Allsup and VDARE post. I shouldn’t have to in order to defend their right to speak and engage in commerce on the internet. To my knowledge they have not broken any laws. Perhaps they have broken some taboos, which is what makes them “dangerous.”

This madness has to stop and I need you all to realize that no one is coming to save us. We must save ourselves. The only way this ends peacefully is if we give people a choice and build.

Government is not the solution. Crying on big tech platforms about big tech censorship isn’t the solution. We need builders. We need doers. That’s exactly what we’ve been doing at Gab for three years now.

Like the Biblical story of Noah’s Arc, Gab has been building a digital arc to preserve the uniquely American values of freedom and privacy for all people on the internet. I’m here to tell you that the flood is coming.

The rain has already started. Soon other “big names” who have managed to escape no-platforming by biting their tongues and walking on eggshells will face the ban hammer of social justice from Big Tech.

This isn’t about playing by the rules. The rules don’t matter for Big Tech. The rules are a tool, something to hide behind and point to while thought criminals are purged from the internet at will.

We have a choice. We can continue to spend all of our time complaining about these Silicon Valley oligarchs and begging government to “help,” or we can forge a new path forward by building real solutions.