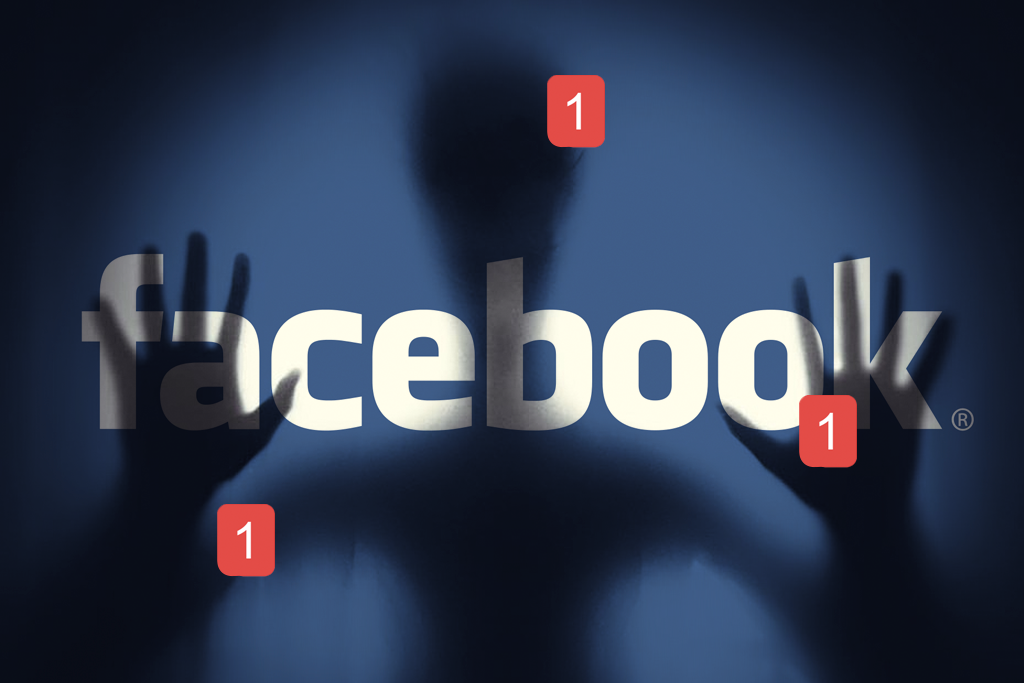 Get off Facebook. Get your kids off Facebook. I honestly don’t know what it is going to take for people to understand the urgency to free themselves from the data plantation that is Facebook Inc.

Maybe knowing that an app Facebook built for kids was introducing them to adult strangers. Maybe the gross privacy violations. Maybe the attack on free expression. None of it seems to be working. Facebook has you all hooked. When will enough be enough?

Facebook’s app built to keep children safe in fact allowed them to be introduced to adult strangers, it has admitted.The company has acknowledged the flaw, which offered a relatively easy way to get around the restrictions in the app, which was supposed to allow children only to speak to other kids they know.It blamed the issue on a “technical error” and that it has been fixed.

The acknowledgement came weeks after two U.S. senators raised privacy concerns about the Messenger Kids app. Facebook said that it spoke to the U.S. Federal Trade Commission about the matter.”We are in regular contact with the FTC on many issues and products, including Messenger Kids,” Facebook Vice President Kevin Martin wrote in a letter to two Democrats, which was reported by Reuters. He described the flaw as a “technical error”.

The letter dated Aug. 27 was sent to Democratic Senators Ed Markey of Massachusetts and Richard Blumenthal of Connecticut.”Based on our review, we have determined that the technical error you have inquired above arose in October 2018. The fix we implemented is designed to prevent the issue from happening again,” Facebook said in the letter.

The senators said on Wednesday they were disappointed by Facebook’s approach on the matter.”We are particularly disappointed that Facebook did not commit to undertaking a comprehensive review of Messenger Kids to identify additional bugs or privacy issues,” Markey and Blumenthal said in response to Facebook’s letter.The senators had written to Facebook on Aug. 6 questioning whether there was a “worrying pattern” of poor privacy protection for children using the Messenger Kids app and sought transparency.

The senators were “disturbed” to learn that the application allowed thousands of children to join group chats in which not all members of the group were approved by their parents, they said in the letter to Facebook Chief Executive Officer Mark Zuckerberg.In July, Facebook agreed to pay a record $5 billion fine to resolve an FTC probe into its privacy practices and will boost safeguards on user data.FTC did not immediately respond to a Reuters request for comment outside regular business hours.