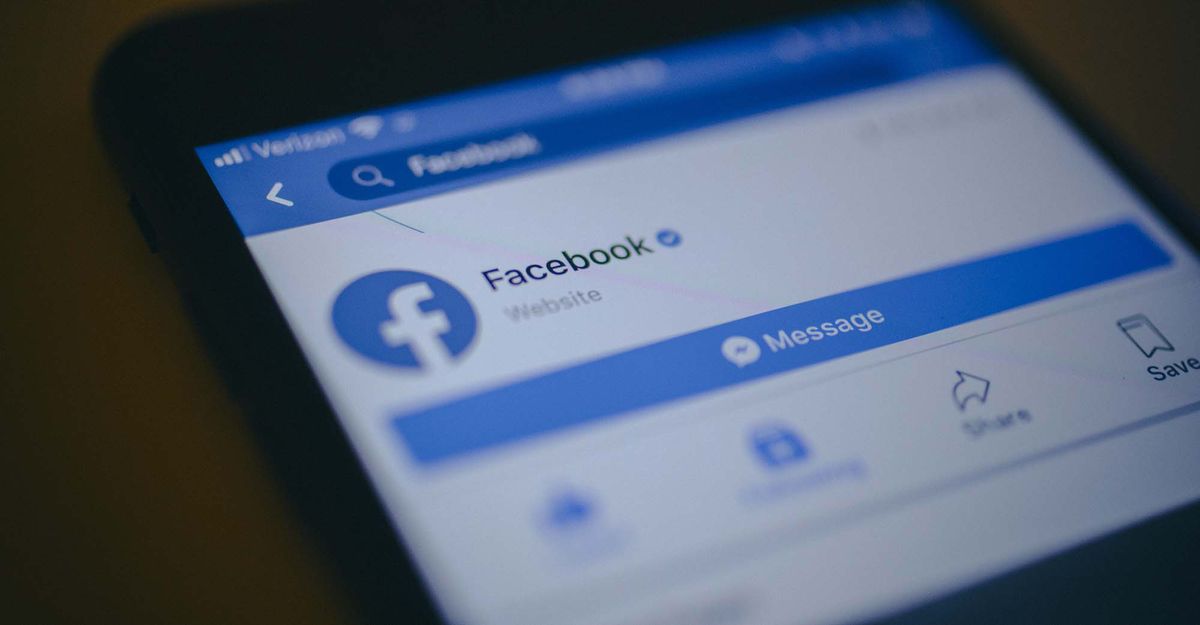 Facebook Gets Probed By Germans Over User Audio Transcriptions

Facebook has always played fast and loose when it comes to user data, so it really isn’t a shock to anyone when they violate user privacy rights by stepping over the line into creepy. In fact, that’s pretty much their business model. This time they are being probed by the German data protection authority after transcribing audio from users.

“Manual evaluation was used in Facebook Messenger to optimize the transcription function.”Bloomberg reported earlier in August that Facebook has been transcribing the audio of users who chose the option in Facebook’s Messenger app to have their voice chats transcribed. While users could opt in to service, there was no mention of human involvement in its permissions or information pages.

The human review was aimed at checking whether Facebook’s artificial intelligence correctly interpreted the messages.In an emailed statement, the Irish data protection commissioner’s office, Facebook’s main privacy watchdog in the EU, said that while the voice-to-text feature was not offered to users in Europe, Facebook inadvertently manually transcribed the audio clips of fewer than 50 European users across 14 countries.

The situations occurred when a U.S.-based user of the feature engaged with a Europe-based contact.The Irish watchdog said it had notified the relevant national privacy authorities of the 14 countries and said Facebook had pledged to inform it before starting manual transcription of European users’ audio data. It’s unclear how many U.S.-based users were impacted.European privacy authorities have the power to fine companies as much as 4% of annual turnover for violating the bloc’s data protection rules, but such tough measures are usually reserved for major breaches.

Facebook is facing intense regulatory scrutiny of its businesses in Europe, including an antitrust probe into its Libra cryptocurrency and numerous privacy investigations that could lead to hefty fines.Facebook declined to comment. The company previously said it had paused human review of the audio in early August.

Google said in a statement that it has met with the Hamburg regulator to discuss the issue.“We’re currently assessing how we conduct audio reviews and help our users understand how data is used,” Google said. “These reviews help make voice recognition systems more inclusive of different accents and dialects across languages.”