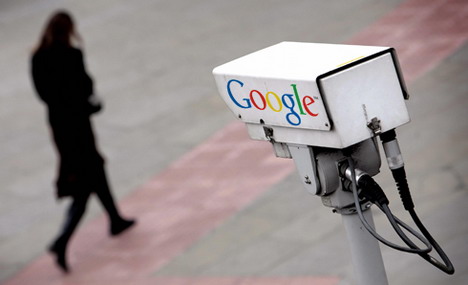 Google, Apple, And Mozilla Block Kazakh Surveillance System, But Continue To Use Their Own On You

The fact that these Silicon Valley oligarchs receive praise from the mainstream media for stopping government surveillance, while hypocritically conducting mass surveillance themselves for their own net benefit to the tune of billions of dollars a year, is telling. I think I’d rather have the Kazakh government spying on me than Google doing so to be honest.

Google Chrome and Mozilla Firefox will block a government encryption certificate that allows authorities to read anything a user types or posts using the browsers, including account information and passwords, the companies said in separate statements.

Apple also said in a statement it would take similar measures to protect the users of its Safari browser.Kazakh authorities were not immediately available to comment.

Earlier this month, Kazakhstan said it had halted implementation of the system, the initial roll out of which was described as a test by the government.State security officials had said its goal was to protect Kazakh users from “hacker attacks, online fraud and other kinds of cyber threats”.