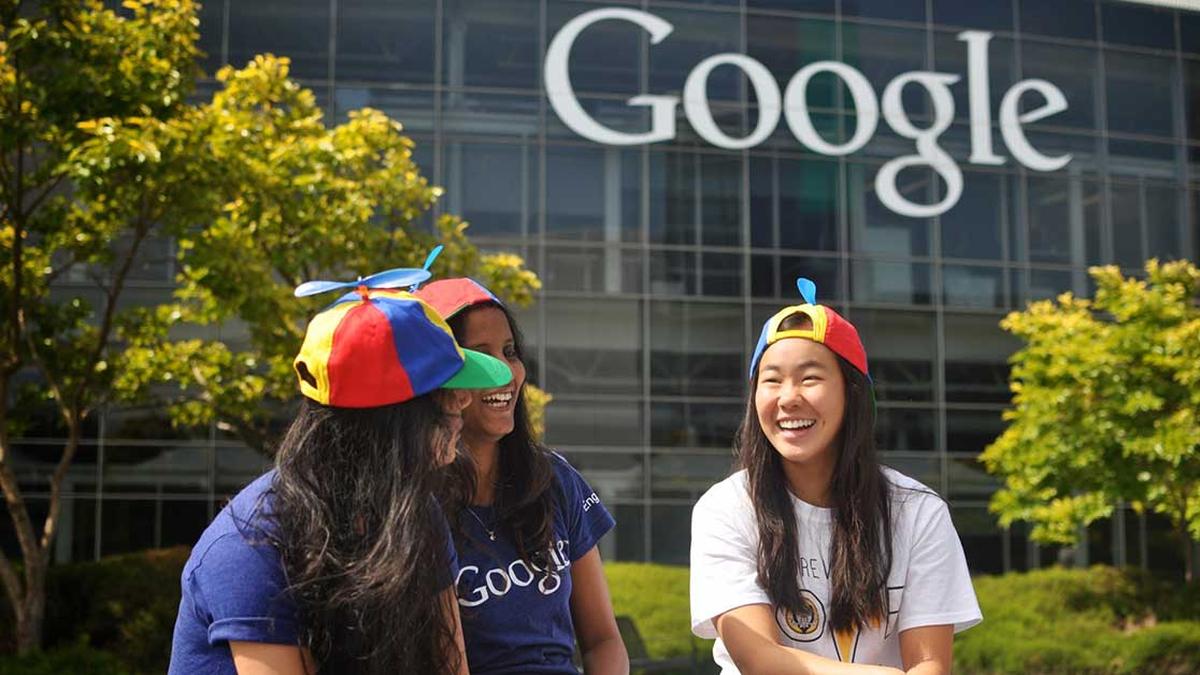 Google’s activist employees are super mad. They didn’t realize that Google likes to hedge their bets and pay off both sides of the political spectrum by using their PAC to donate to both Republican and Democratic candidates.

The horror! Google also sponsored CPAC in the past, the “conservative” conference run by gatekeepers in the beltway establishment elite. We already know that Google is run by a mob of crying children, and now we see this in action with their latest tantrum.

Google’s public-policy transparency page says its political action committee “allows Googlers, through their personal funds, to join together and support candidates who share Google’s common values.”But after the latest filing by Google’s NetPAC with the Federal Election Commission, some Google employees and others are questioning what those common values are.

For example, NetPAC gave $5,000 to U.S. Rep. Steve Scalise, R-Louisiana, on July 30, according to the August filing. Scalise has received a zero rating on Human Rights Campaign’s congressional scorecard, which measures lawmakers’ support for LGBTQ rights. He has also supported President Donald Trump’s ban on travel from several majority-Muslim countries, has an A+ rating from the NRA because of his opposition to proposed laws such as background checks for gun sales, and voted against a path to citizenship for Dreamers, or people who were brought to this country as children.

Scalise also once spoke at a white supremacist group’s gathering, then apologized for it years later, saying he didn’t agree with the views of the group, which was founded by former Ku Klux Klan leader David Duke.Some Google employees are concerned about donations to such politicians, according to a couple of workers who did not wish to be named. There is a fledgling effort to try to stop the donations or get rid of the PAC, said one of the employees, who noted that it wouldn’t be the first time Googlers have attempted to tackle political giving.

Google — which conservatives accuse of being too liberal — opposed the travel ban, and has advocated for LGBTQ rights and Dreamers. And Google-owned YouTube said in June that it is banning white supremacist videos.The Silicon Valley tech giant said its PAC is run by a board made up of a bipartisan group of employees, and that it donates to politicians on both sides of the aisle who might support the company’s internet-related goals.“A contribution from NetPAC to support those goals does not mean Google agrees with a particular candidate on every issue,” a company spokeswoman said Wednesday.

She also said the company may strongly disagree with politicians on some issues, but that it believes support for internet-related issues that benefit Google cuts across party lines.“They are happy to give a bigot money if they believe it will benefit them,” said one Google employee on Wednesday. Among the possible issues the employee mentioned the company is concerned about include net neutrality and Section 230 of the Communications Decency Act, which exempts internet companies from liability for what their users post.

The Twitter account of Pinboard, a social bookmarking site run by Bay Area engineer Maciej Ceglowski, has put a spotlight on political giving by tech companies. He has pointed out that among the recipients of Google PAC donations are several other anti-LGBTQ lawmakers and others he called “immigration hardliners.”Ceglowski also noted this week that Microsoft in July suspended PAC donations till the fall after employees complained about lack of transparency. “Googlers can get Google to stop it, too, and should!” he tweeted.

Google employees are among the most active protesters in the tech industry. They have pressured the company about issues including the company’s payouts to executives accused of sexual misconduct, its reported plans to bring back censored a search engine to China, forced mandatory arbitration and the company’s contracts with the U.S. government. Recently, hundreds of Googlers urged their employer not to pursue a cloud contract with U.S. Customs and Border Protection.Google NetPAC donated more than $62,000 to Republican and Democratic candidates and PACs in July. The PAC’s year-to-date contributions total nearly $531,000.