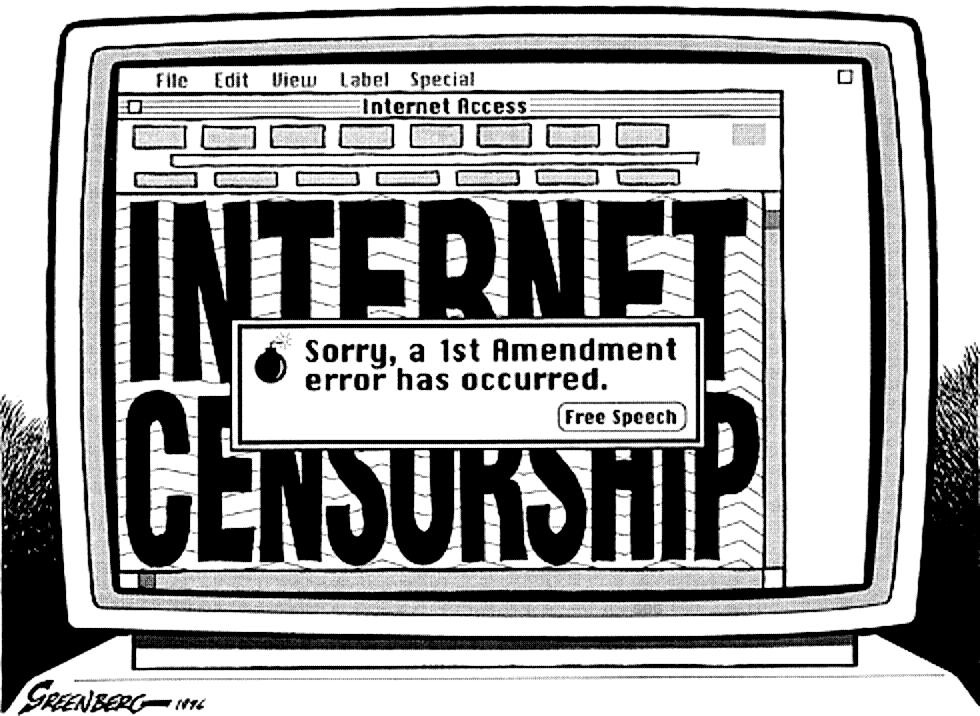 I can’t believe I’m writing about real world “censorship zones,” but then again when it comes to the dystopian UK nothing surprises me anymore. The lesson–both online and offline–is that if you seek to protect innocent human life from being brutally murdered and dissent against people calling this “healthcare,” you’re a monster who must be censored.

A Romanian former nanny is preparing to challenge the first abortion clinic “censorship zone” in Britain at the Supreme Court.Alina Dulgheriu was being pressured into an abortion she did not want until she was helped by pavement counsellors outside a Marie Stopes clinic in London.

She is now the mother of a healthy girl and believes other women facing crisis pregnancies should not be denied access to the same support she received.When Ealing Council imposed an exclusion zone around a Marie Stopes clinic, banning all pro-life activity – including prayer – she unsuccessfully challenged the decision at the High Court.Last week she also lost at the Court of Appeal, where Sir Terence Etherton, Lady Justice King and Lady Justice Nicola dismissed her arguments and those of Liberty, the civil rights group, that rights to assembly, religion, thought, expression and freedom to receive information were violated by the censorship zone.

The judges took the view that the right to privacy of the clients using the clinic was more important.Afterwards, Miss Dulgheriu said: “My little girl is here today because of the real practical and emotional support that I was given by a group outside a Marie Stopes centre, and I am going to appeal this decision to ensure that women in Ealing and all across the country do not have this vital support option removed.“I cannot imagine a society where a simple offer of help to a woman who might want to keep her child is seen as a criminal offence,” she continued.

“I refuse to accept that women should be denied the opportunity to receive help where they want to keep their child.”Groups and individuals supporting the zone were jubilant at the outcome, among them Sadiq Khan, the Mayor of London,who tweeted that “behaviour that seeks to deliberately target women for harassment and intimidation should not be tolerated”.The ruling had presented them with an occasion to demand such zones nationwide, a proposal rejected by Sajid Javid when he was Home Secretary.

“This is a national issue that deserves a national solution,” said Labour Councillor Julian Bell, leader of Ealing Council, in language virtually identical to that used by the British Pregnancy Advisory Service (BPAS), the largest private abortion provider in the country. “I’d call on the Home Secretary to introduce Ealing-style safe zones across the country so other communities and visitors can also be protected.”BPAS spokeswoman Clare Murphy had also spoken of “a national problem in need of a national solution”, and she urged the new Home Secretary Priti Patel to “look again at the case for national legislation”.

Such rhetoric reveals that the stakes in this struggle are rising considerably, and it makes it understandable that Miss Dulgheriu believes she must make her case at the highest court in the land.

Source: The battle over censorship zones is heading to the Supreme Court | Catholic Herald