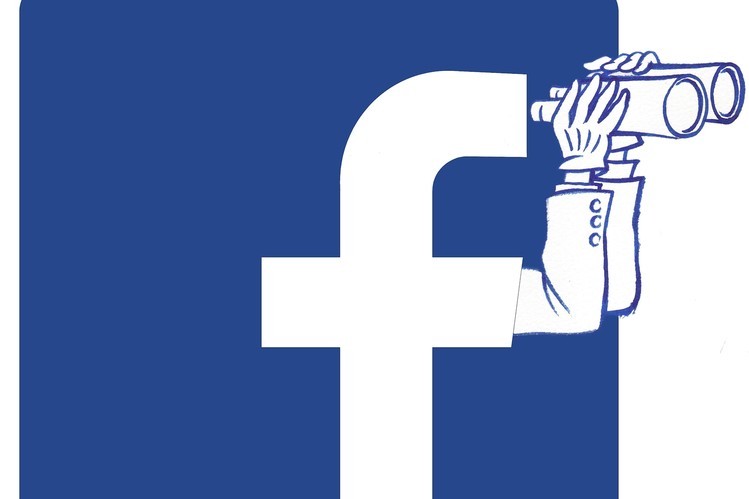 Any app you use that allows you to connect with your Facebook account runs the risk of passing any information they have back to Facebook. Case in point: two apps that track menstruation were allegedly sharing details about users’ sex life with Facebook and other entities according to a report from privacy watchdog Privacy International.

The report raises new fears at a time when consumers are becoming more educated about how their private information is bought, sold, scraped and used to target them, discriminate against them or sell them on some new gadget.

According to Privacy International, the information was shared with the Mark Zuckerberg-led company via Facebook’s Software Development Kit, which is a product that empowers developers to create apps for specific operating systems, keep track of analytics and monetize their apps with Facebook’s vast advertising network.

The privacy watchdog group found that the two apps, known as Maya and MIA Fem, began sharing data with Facebook as soon as users installed them on their phones — even before any privacy policy was signed. BuzzFeed first reported about the two apps.

A Facebook spokesman pushed back on the news outlet’s reporting.

“Contrary to BuzzFeed’s reporting, our terms of service prohibit developers from sending us sensitive health information and we enforce against them when we learn they are. In addition, ad targeting based on people’s interests does not leverage information gleaned from people’s activity across other apps or websites,” Joe Osborne, a Facebook rep, told Fox News via email on Tuesday.

Facebook told the report’s authors that it has contacted both apps to notify them about a possible violation of its terms of service.

Although period and pregnancy-tracking apps are apparently becoming more popular, many are not subject to the same rules as those governing regular medical data — raising a host of privacy fears.

Some of these apps have been slammed for sharing data with women’s employers and insurance companies, according to The Washington Post, while others have been scrutinized over security flaws.