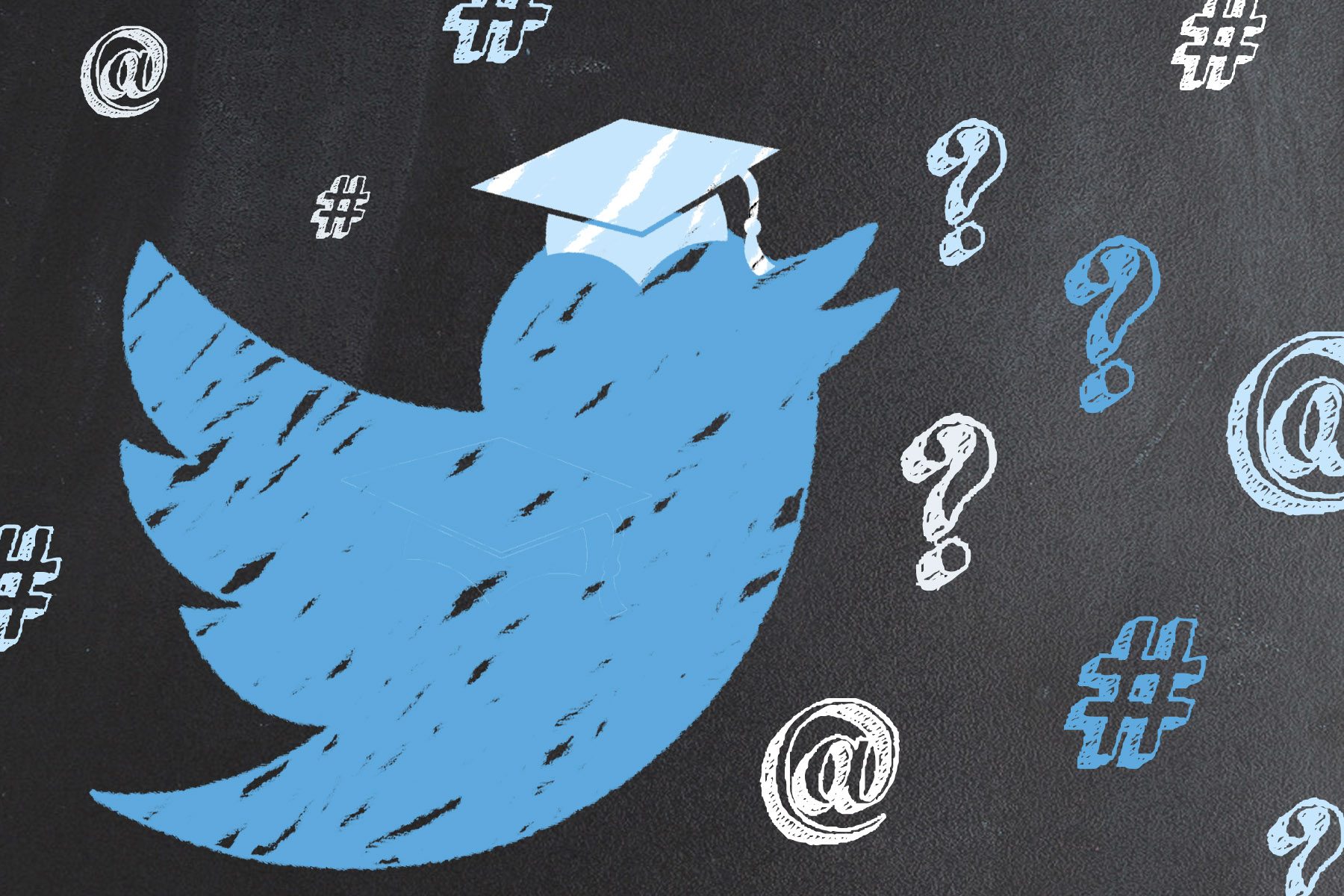 Another day, another American citizen being punished for hurting the feelings of criminals who are in America illegally. A 68 year old high school teacher was fired from her job after tweeting “offensive” posts about illegal immigration asking the President to do something to remove the criminals from her local area. Why is it that the feelings of criminals are put above the rights of American citizens to express themselves on the internet?

It was a tweet to the president pleading for him to do “anything you can do to remove the illegals from Fort Worth.”

The high school teacher, who went on to ask for help in “actively investigating and removing the illegals that are in public school system,” now awaits a decision on whether or not she can keep her job.

But the tweets of Georgia Clark pose a larger question for educators as a divisive presidential election nears: When do teachers cross the free-speech line?

Teachers don’t lose their First Amendment rights because they are government workers but they do have to be cautious when they speak up and about what they say, according to legal experts.

“People want bright lines, but there are definitely gray areas,” said Lynne Rambo, a professor at Texas A&M University School of Law. “Teachers in particular have to be careful in what they say as certain types of public speech can make it very difficult to then go into the classroom and be effective.”

In general, when a public employee speaks out in a public manner, two key issues have to be considered: Is it a matter of public concern and did the speech cause any disruptions to the employer?

Clark, 68, sent a flurry of social media posts in May that she says she thought were private messages to President Donald Trump. She noted how Carter-Riverside High School had been “taken over” by illegal students and that she had previously contacted federal officials about her concerns.

After admitting to FWISD officials that the tweets were hers, she has said asserted her right to free speech and that she had “concern and love for her students,” according to hearing documents related to the case obtained by the Fort Worth Star-Telegram.

Last month, a Lancaster ISD staffer lost his job after allegedly telling a student that Trump was working on laws to have him deported, although the teen is a U.S. citizen. District officials have declined to say whether the employee resigned or has been terminated.

But that high school staffer’s comments were made on campus during work hours.

Public employees have been reprimanded or lost their jobs for social media posts — even private ones — that managed to get wide circulation.

In Clark’s case, immigration is indeed a matter of public concern. But did she cross the line when she suggested she was trying to report on families at her campus?

A court “would be in the awkward position of trying to figure that out,” said Rambo, who teaches constitutional law. “Did she move the discussion into the very school that she’s operating in? That’s the part at issue as some students have said she led them to believe that she’s reporting on them.”

About 88 percent of students at Riverside Hi are Latino. But nearly 60 percent of teachers there are white. After Clark’s tweets, parents and students from the school flooded FWISD officials with concerns about safety, saying they felt threatened. All students — regardless of immigration status — have the right to public education under federal law.

Julie Leahy, a staff attorney for the Texas Classroom Teachers Association, cautions educators to be careful when speaking publicly on issues that could be seen as related to their duties or specific students.

“If kids are pulled out of class or are disruptive as a result of a teacher’s speech … you may not be able to effectively serve as a teacher,” she said.

In the district’s lengthy notice to Clark, FWISD officials noted that the tweets violated the state’s ethical standards for teachers, as well as the district’s social media policy. Officials went on to claim the posts caused “substantial disruptions in operations” for the district as well as undermined her ability as a teacher.

Superintendent Kent Scribner sent a recorded message to families trying to reassure them that all children were welcome in Fort Worth.

When they moved to terminate Clark, FWISD officials also brought up other alleged offensive statements students said Clark made against Latino students in class, such as calling a group of students “Little Mexico.”

Miracle Slover, a senior at the school where Clark taught, told trustees this week that Clark had separated students in their class based on race and made students of color feel targeted.

“Teachers are built to protect us and make us feel safe — not feel intimidated,” Slover said.

Clark appealed the district’s initial decision to fire her.

An independent hearing examiner appointed by the state recommended FWISD give Clark her job back, saying the tweets were free speech on a matter of public concern and that the teacher did not disclose identifiable student information.

The examiner wrote in his decision that there wasn’t enough evidence or credible testimony to prove Clark exhibited a discriminatory attitude toward students or that her ability to perform her teaching duties was compromised.

He went on to suggest the disruption caused by the public outcry was the fault of everyone but Clark — those who amplified her tweets on social media, the media who reported on the case and even district officials who responded to community concerns.

This week, Clark told WFAA-TV (Channel 8) that the examiner’s report exonerated her and that she wants her job back so she can work with children who truly need her help. She went on to say she stood by the tweets. “Frankly, God was saying it’s time,” she said of the tweets.

Fort Worth trustees are expected to vote later this month on whether to reinstate Clark or uphold their initial decision to fire her. Clark told WFAA that she’ll take further legal action if she doesn’t get her job back.

Meanwhile, as presidential campaigns gain momentum leading up to 2020, legal experts remind teachers — and public employees at large — to be cautious, particularly during extremely polarizing elections.

While Leahy recommends educators use private settings for social media, but stresses that posts can live on forever if captured by others.

“Don’t say anything on social media that you wouldn’t say in the presence of your boss in the hallway or the students in your classroom,” she said.