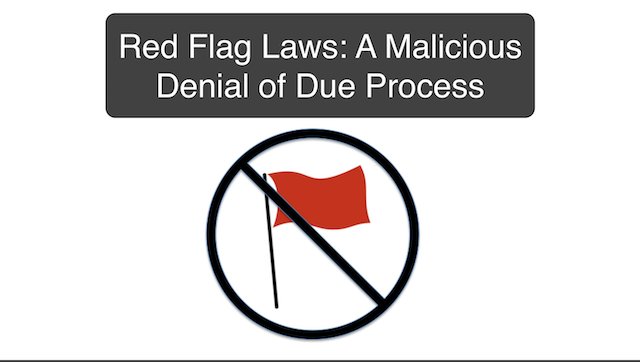 We already know that Silicon Valley doesn’t support the first amendment. That much is obvious. Today we learn which companies don’t support the 2nd amendment while supporting dystopian “red flag” laws that can be used to seize your guns. You can find a convenient list of these tech companies and their executive below. Be sure to spread the word so everyone knows which companies to avoid.

In a direct and urgent call to address gun violence in America, the chief executives of some of the nation’s best-known companies sent a letter to Senate leaders on Thursday, urging an expansion of background checks to all firearms sales and stronger “red flag” laws.

“Doing nothing about America’s gun violence crisis is simply unacceptable and it is time to stand with the American public on gun safety,” the heads of 145 companies, including Levi Strauss, Twitter and Uber, say in the letter, which was shared with The New York Times.

The letter — which urges the Republican-controlled Senate to enact bills already introduced in the Democrat-led House of Representatives — is the most concerted effort by the business community to enter the gun debate, one of the most polarizing issues in the nation and one that was long considered off limits.