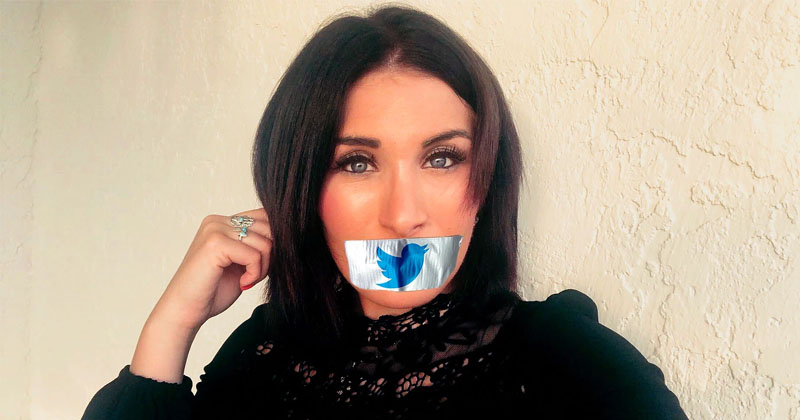 Laura Loomer is suing Facebook for defamation. Facebook’s legal team is citing the First Amendment as a defense for banning Laura Loomer and labeling her a “dangerous” person. The defense cites e-ventures Worldwide LLC v. Google. Inc, a case from 2017 where the court the court held that the First Amendment “protects these decisions, whether they are fair or unfair, or motivated by profit or altruism.” Facebook is attempting to get the case dismissed based on this notion.

Here is where it really gets interesting.

Facebook’s defense is making the same claims that Gab has been making for three years now: bigotry, racism, prejudice, political extremism, and “hate speech” are in the eye of the beholder and therefore subjective opinion. Subjective opinions are protected speech.

You can read the full Motion To Dismiss below and come to your own conclusions.