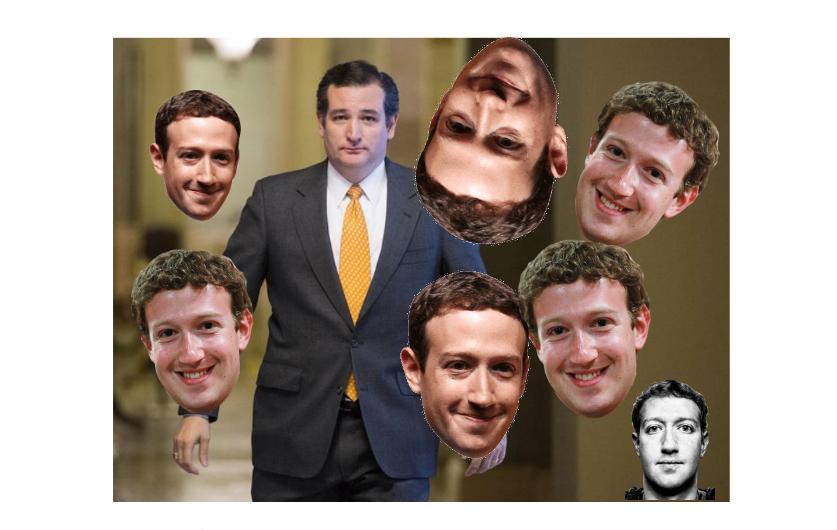 Today in the clown world that is Washington DC, Senators Hawley, Cruz, Braun, and Cramer sent a strongly-worded letter to Facebook about their bias and censorship aimed at conservatives.

I’m sure Mark Zuckerberg is shaking in his hoodie.

Conservative politicians are useless and clueless. They conserve nothing, accomplish nothing, and build nothing. I say this as an actual conservative. As someone who has risked everything and dedicated his life to actually conserve the freedom of speech for all people on the internet.

I say this as someone who has actually built something instead of sitting on Twitter whining about Silicon Valley’s bias and doing absolutely nothing to stop it. The problem of Big Tech censorship and tyranny has been ongoing for several years now and Gab has been not only talking about it, but we’ve been building solutions to it. I don’t want conservative politicians to be clueless idiots, but it’s the reality of the situation. I say this from a place of love. Love of freedom. Love of country. Love of the internet.

A strongly worded letter from uncle Ted Cruz isn’t going to accomplish anything. Facebook will do nothing. The bias and censorship won’t change or stop and in fact it’s going to keep getting worse as 2020 approaches. The brilliant elected officials in Congress twiddle their thumbs writing dopey letters, tweeting their outrage on the big tech platforms they are outraged about, and drafting moronic legislation that would destroy the internet as we know it. Meanwhile Gab is actually building. Building a social network, a web browser, an internet-wide comment system, an email service, and even our own ISP.

Government isn’t the solution. It never has been. It never will be. These people are incompetent and sold to the highest bidder. Most of them have never built anything. They are career politicians who know the right thing to say to get elected. That’s about all they are good for.

The solution is to build. No one is going to save us from Silicon Valley’s tyranny. We need to save ourselves. I’ve been saying this, and actually living it, for three years now.

I’ll repeat it for as long as it takes to sink in.