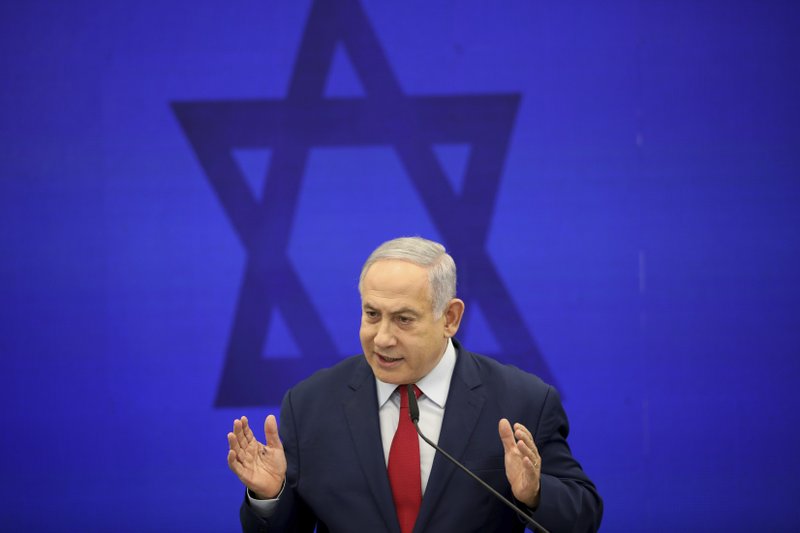 Facebook has suspended the automated chat function of Israeli Prime Minister Benjamin Netanyahu for 24 hours because of what they claim to be a violation of their “hate speech” policy. Whether you agree or not with what the chat system was saying is irrelevant. What it’s important here is that Facebook, a single American company, has the power to silence world leaders at the push of a button. It’s not just “trolls” they are silencing and controlling, it is also government officials from around the world.

These are scary times. We need to make a choice as a global internet community. Are we going to allow a handful of companies in Silicon Valley to dictate what we can talk about on the internet, what links we can share, and what information we can find? That’s not a world I want to live it. Which is why at Gab we’ve been building products to help prevent that world from continuing to grow stronger.

Facebook said on Thursday that the social network had suspended for 24 hours the page’s bot, or automated chat function.

The page had called on voters to prevent the establishment of a government composed of “Arabs who want to destroy us all — women, children and men.” The post sparked uproar by opposition politicians.

Netanyahu denied he wrote the post in an interview with Kan Reshet Bet radio. He said it was a staffer’s mistake and the post was removed.

Netanyahu is fighting for his political survival ahead of elections next week and has been shoring up nationalist voters with feisty language and hard-line promises.