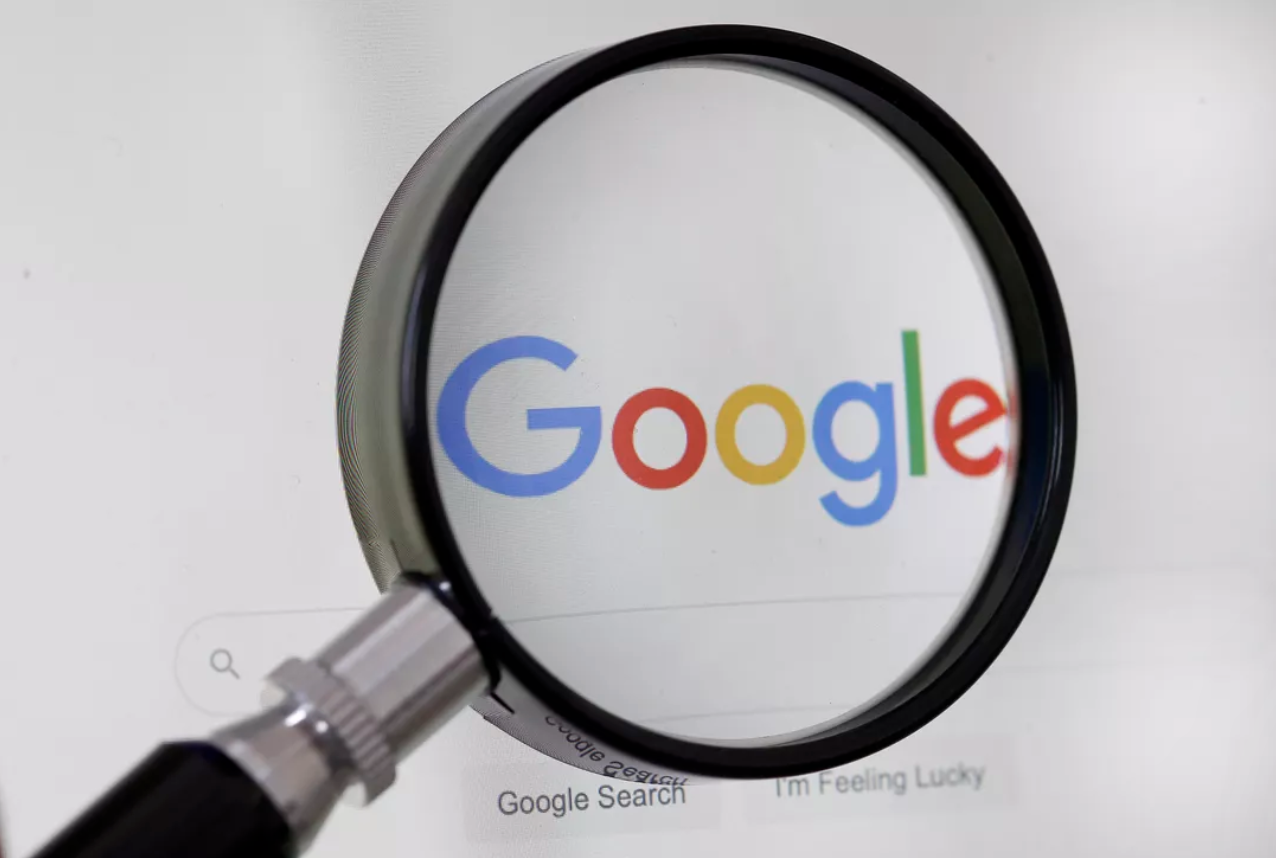 According to the Wall Street Journal Google is facing concerns among antitrust investigators who believe that a new internet protocol being built by Google will give it an unfair competitive advantage. This isn’t the only antitrust investigation Google is facing and we will likely see more in the future as the Silicon Valley oligarchs face off with government regulators. In particular, Gab is interested in seeing antitrust action at the App Store level to tackle the duopoly that Apple and Google have on mobile app distribution.

Investigators for the House Judiciary Committee asked Google in a Sept. 13 letter for information about its “decision regarding whether to adopt or promote the adoption” of the protocol, the Journal reported.

Privacy is on the front burner these days as consumers come to grips with just how much data companies have gathered from them. Facebook is still dealing with the Cambridge Analytica scandal, in which the UK-based company obtained data on 87 million people without their permission.

But the new standard could alter internet competition, with cable and wireless companies being cut off from much of users’ valuable DNS surfing data. That would give Google an unfair advantage in user data, companies worry.

“Google has no plans to centralize or change people’s DNS providers to Google by default,” a Google spokesperson said. “Any claim that we are trying to become the centralized encrypted DNS provider is inaccurate.”

Leaders of the House Judiciary Committee are conducting an antitrust investigation of Google, as well as Apple, Amazon and Facebook, exploring competition in online markets and whether big tech companies are engaging in “anti-competitive conduct.”