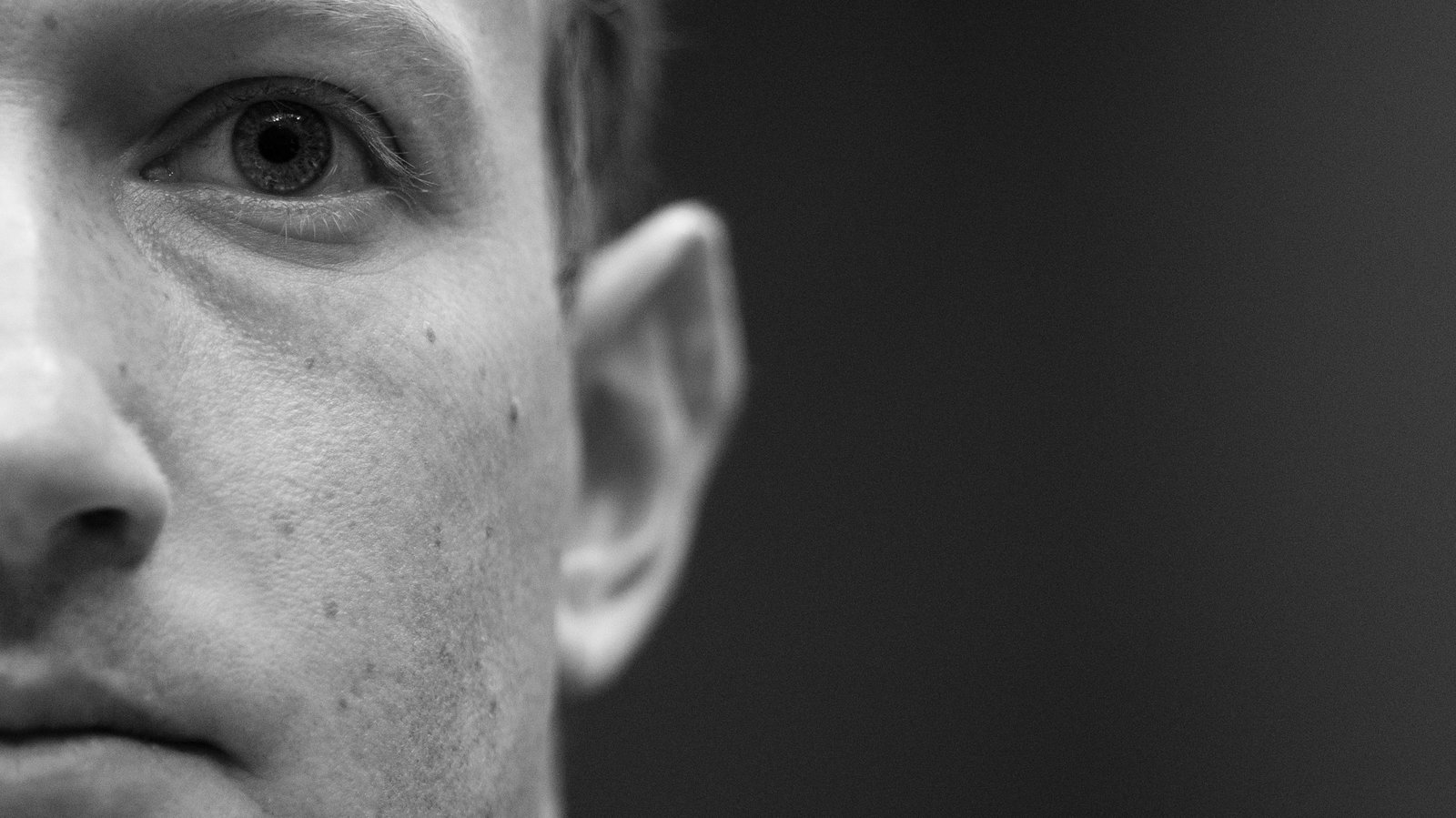 Attorneys general of Colorado, Florida, Iowa, Nebraska, North Carolina, Ohio, Tennessee and the District of Columbia are joining an antitrust probe led by New York State Attorney General Letitia James. This is wonderful news. This follows after the DOJ also announced in recent months that they are launching antitrust investigations into Big Tech companies.

What we are seeing is a bipartisan effort to take on Big Tech tyranny in the marketplace. Hating Big Tech is the one thing that both the left and the right can unite on and I’m loving it. Silicon Valley may have lobbying dollars in DC, but they certainly don’t control all of the state AG’s.

Facebook shares were down about 0.5% in Friday’s premarket, but did not seem to react to James’ announcement.

Attorneys general of Colorado, Florida, Iowa, Nebraska, North Carolina, Ohio, Tennessee and the District of Columbia will join the probe, according to the announcement. It will focus “on Facebook’s dominance in the industry and the potential anticompetitive conduct stemming from that dominance,” according to the release.

“Even the largest social media platform in the world must follow the law and respect consumers,” James said in a statement. “I am proud to be leading a bipartisan coalition of attorneys general in investigating whether Facebook has stifled competition and put users at risk. We will use every investigative tool at our disposal to determine whether Facebook’s actions may have endangered consumer data, reduced the quality of consumers’ choices, or increased the price of advertising.”

Facebook is already facing a separate investigation by the Federal Trade Commission over antitrust concerns, the company confirmed in its quarterly report in July. That announcement came on the same day that the FTC announced its $5 billion settlement with Facebook over its privacy policies.

So far, regulatory action against Facebook has had little impact on its business or stock performance. The day the FTC fine was announced, Facebook’s market value rose more than the cost of the penalty. The $5 billion fine represented about 9% of the company’s 2018 revenue.

“People have multiple choices for every one of the services we provide,” Facebook’s vice president of state and local policy Will Castleberry said in a statement following James’ announcement. “We understand that if we stop innovating, people can easily leave our platform. This underscores the competition we face, not only in the US but around the globe. We will of course work constructively with state attorneys general and we welcome a conversation with policymakers about the competitive environment in which we operate.”

The news comes as more than 30 state attorney generals are expected to launch a separate probe into Google over antitrust concerns, according to a source familiar with the matter. The investigation, expected to be announced on Monday, will be led by the Texas state attorney general, according to the source. The Google probe will focus on the company’s effect on digital advertising markets and possible consumer harm, a source told The Wall Street Journal.