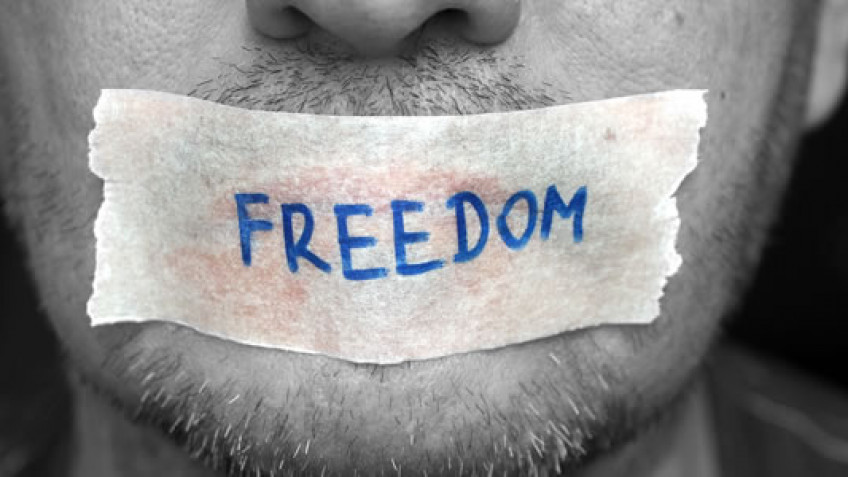 New York City is blatantly violating the first amendment of the United States by fining people who call someone an “illegal alien” or threaten to call I.C.E. This is an obvious attack on the free speech rights of American citizens and we can likely expect other cities to follow with similar approaches.

My question is: where is the ACLU, where is the President, where is Congress? No one seems to be talking about this. I expect and hope that someone in New York City will bring a case on this insanity.

If you call someone an “illegal alien” out of hatred, you could face a six-figure fine, according to the New York Post.

The City of New York made a law that people who fling terms like “illegal alien” to intentionally demean, humiliate or offend someone could face a fine of $250,000 per offense.

The restrictions also ban harassing someone for their accent or their English language speaking-ability. Anyone who threatens to call Immigration and Customs Enforcement in order to communicate hate could also face fines.

City hall’s Commission on Human Rights offered a few hypothetical situations that would violate this law in a 29-page directive.

“A hotel prohibits its housekeepers from speaking Spanish while cleaning because it would ‘offend’ hotel guests or make them uncomfortable,” the document gives as an example, according to the New York Post.

As another example, the document states, “An Indian immigrant family complains to their landlord about mold and cockroaches in their unit. The landlord tells them to ‘just deal with it’ and threatens to call ICE if they file a complaint in housing court.”

The directive also includes telling someone to “Speak English” or “Go back to your country” as violations.