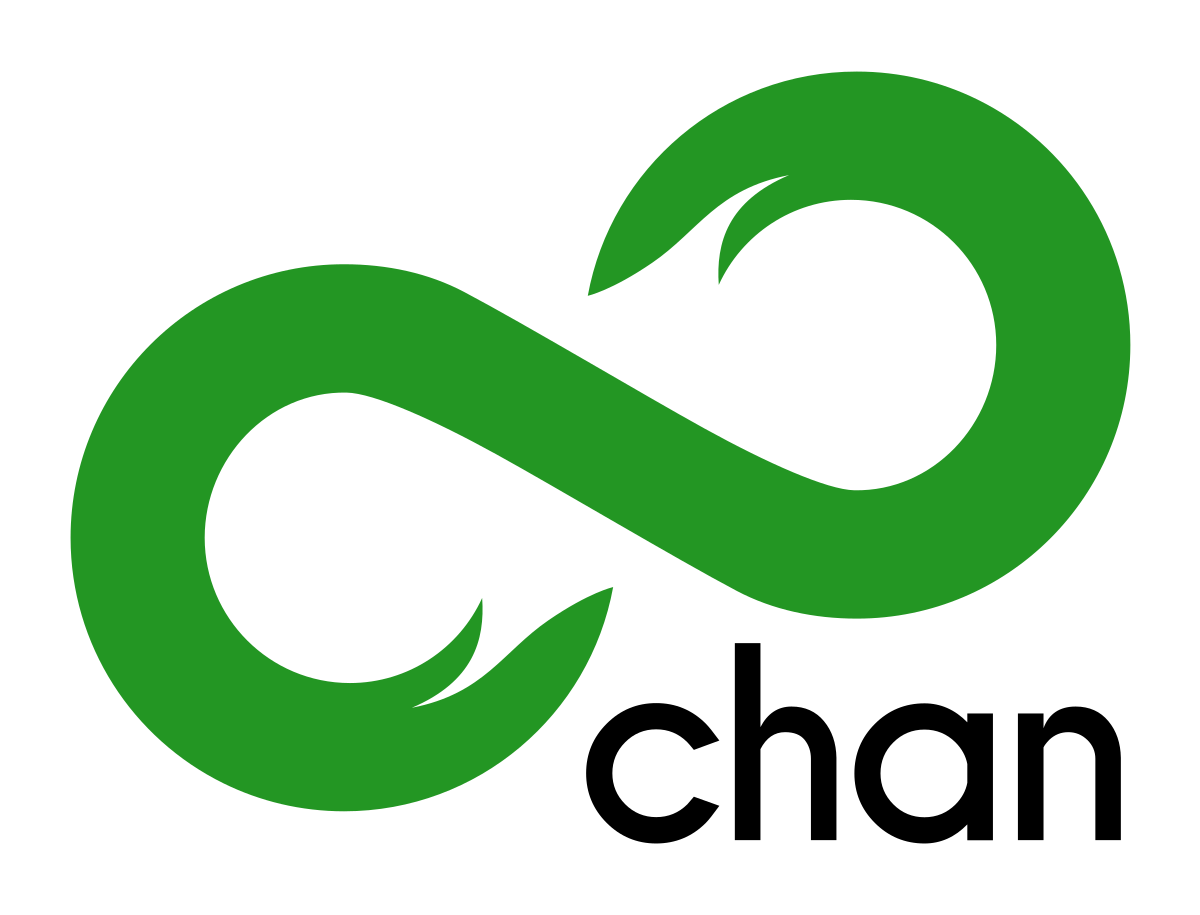 8chan announced that they would be retaining Benjamin Barr to assist with their Congressional hearing and have released a statement in full below. Some highlights:

8chan has no plans to police “hate speech”

My company has no intention of deleting constitutionally protected hate speech. I feel the remedy for this type of speech is counter speech, and I’m certain that thisis the view of the American justice system.

8chan enforces one content moderation rule on the entire website: “Do not post, request, or link to any content that is illegal in the United States of America and do not create boards with the purpose of posting or spreading such content.”

In 2019alone, the following items were deleted as a result of content moderation: