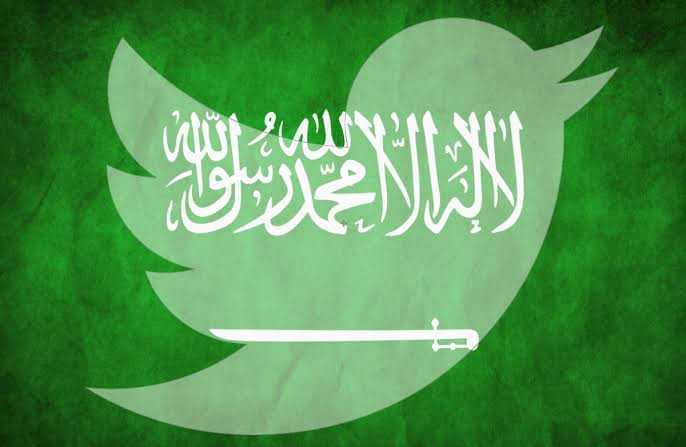 Twitter removed thousands of accounts from China, Saudi Arabia, and the United Arab Emirates for state-sponsored propaganda. In the past Twitter has done this an “real” people have been caught in the mix of bans. Of course Twitter has also censored student journalists on behalf of the Indian government, so it appears they are willing to work with some state-sponsored agendas and not others.

Twitter purged more than 4,000 Chinese accounts “attempting to sow discord about the protest movement in Hong Kong” by pushing fake news, the company said in a blog post.

This comes a month after the company purged 200,000 Chinese accounts for coordinating a misinformation campaign focused on the Hong Kong protestors, who have pushed back against China’s draconian influence in recent months.

Thousands of accounts stemming from Egypt and the U.A.E. were deleted for running a “multi-faceted information operation” that targeted Qatar and shared fake news on political issues in the Middle East. Another 265 accounts in Spain tied to the Partido’s Party, a conservative party, were removed for “falsely boosting public sentiment.” The company offered no specific details on what the accounts did, however.

Twitter added it had deleted a handful of Saudi accounts for posing as independent journalists pushing pro-Saudi propaganda.

Twitter and other Silicon Valley giants have increasingly taken action against accounts spreading misinformation in the last two years. That emphasis comes after both Twitter and Facebook were ridiculed for allowing Kremlin-funded trolls to spread fake news before and after the 2016 U.S. election. The F.B.I. met with Facebook, Twitter and Google earlier this month to review how the companies were looking to curb misinformation during the 2020 election.