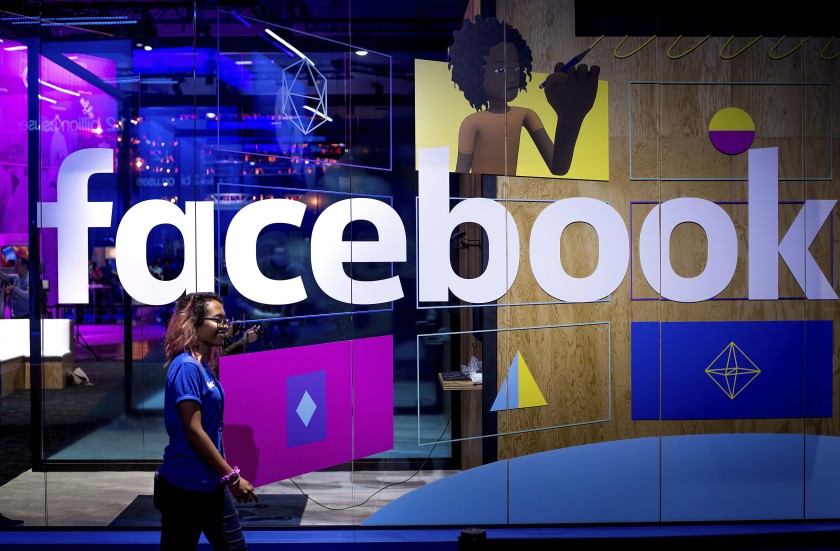 It appears that at least some states aren’t going to wait around for the feds to take action against Big Tech tyranny. Mounting antitrust and regulatory pressure is forcing Big Tech’s hand, but thus far all we’ve heard is talk. These investigations take years so it’s unlikely that anything will happen before the 2020 election. Government is not the best solution to big tech tyranny. Building solutions is.

Roughly 40 state attorneys general plan to take part in a New York-led antitrust investigation of Facebook, reflecting a broadening belief among the country’s top Democrats and Republicans that the tech giant may be undermining its social-networking rivals.

The heightened interest — confirmed Monday by three people familiar with the matter — comes weeks after New York Attorney General Letitia James (D) first announced a wide-ranging probe with seven other states and the District of Columbia to explore whether, in James’s words at the time, Facebook has “endangered consumer data, reduced the quality of consumers’ choices, or increased the price of advertising.”

The people requested anonymity to discuss the investigation because such inquiries are confidential. The people said that New York continues to solicit support from other states, meaning the number could grow before it is formally announced.

A spokesperson for James in New York declined to comment.

On Monday, Facebook pointed to its previous statement from Will Castleberry, the company’s vice president of state and local policy, who said the company would “work constructively with state attorneys general and we welcome a conversation with policymakers about the competitive environment in which we operate.”

The expanding state investigation of Facebook illustrates the broad, bipartisan concerns among the country’s top law enforcement officials that some companies in Silicon Valley have become too big and powerful, harming consumers and corporate rivals. Texas is leading a probe of Google’s advertising business that has the support of nearly every other state attorney general.

The state inquiry into Facebook comes in addition to two other antitrust investigations of the social-networking behemoth taking in place in Washington, by the Justice Department and the Federal Trade Commission. Facebook has acknowledged the FTC inquiry in recent securities filings. The agency is exploring the company’s past acquisitions, including Instagram and WhatsApp, for possible violations of antitrust law.

Last week, Facebook chief executive Mark Zuckerberg pledged to “go to the mat” on antitrust during a private conversation with employees later unearthed by the Verge, a technology news site. Reflecting on the presidential aspirations of Sen. Elizabeth Warren (D-Mass.), who has vowed to challenge Silicon Valley on antitrust grounds, Zuckerberg pledged the company would mount a vigorous fight in court.

“I don’t want to have a major lawsuit against our own government,” he continued. “I mean, that’s not the position that you want to be in when you’re, you know, I mean … it’s like, we care about our country and want to work with our government and do good things. But look, at the end of the day, if someone’s going to try to threaten something that existential, you go to the mat and you fight.”