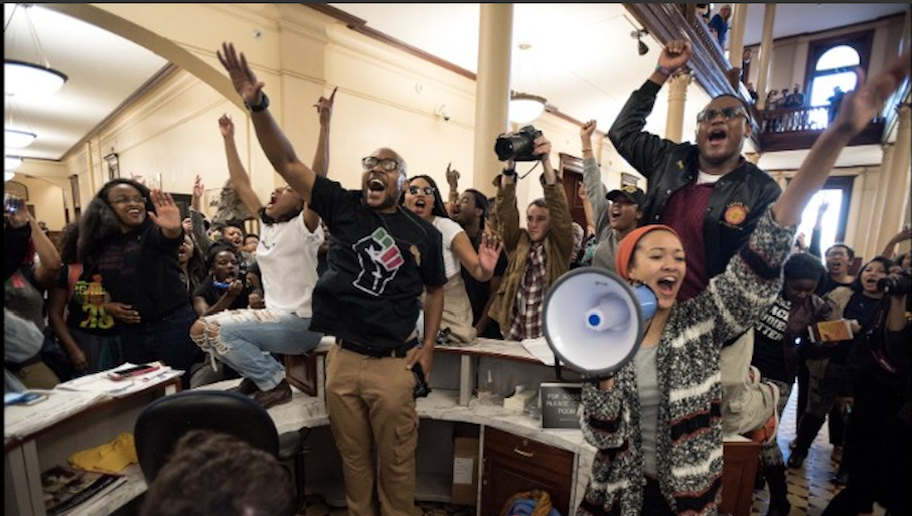 Everyday the media and coastal elites tell us how horrible “hate speech” is on the internet and how something must be done to stop it. The Supreme Court of the United States has ruled that “hate speech,” however you define it, is first amendment protected speech in America.

Some researchers from the University of Cornell decided to build artificial intelligence in order to identify “hate speech” and “offensive content.” It turns out that the remarks from white people were “substantially” less hateful than the comments purportedly made by minorities in the study. What is most interesting here is that the data was sourced from Twitter, which allegedly bans “hate speech,” unless of course that hate is coming from minorities apparently.

Of course now that the data isn’t matching the expectations of researchers and journalists they are making excuses. The AI must be racist or something!

Listen there are hateful people in the world from every race, religion, and creed. People say offensive things. At Gab we don’t care who you offend or what you believe, so long as long as you’re not breaking American law you can speak freely.

The study’s authors found that, according to the AI systems’ definition of abusive speech, “tweets written in African-American English are abusive at substantially higher rates.”

The research team averred that the unexpected findings could be explained by “systematic racial bias” displayed by the human beings who assisted in spotting offensive content.

“The results show evidence of systematic racial bias in all datasets, as classifiers trained on them tend to predict that tweets written in African-American English are abusive at substantially higher rates,” reads the study’s abstract. “If these abusive language detection systems are used in the field they will, therefore, have a disproportionate negative impact on African-American social media users.”

One of the study’s authors said that “internal biases” may be to blame for why “we may see language written in what linguists consider African American English and be more likely to think that it’s something that is offensive.”

Automated technology for identifying hate speech is not new, nor are universities the only parties developing it. Two years ago, Google unveiled its own system called “Perspective,” designed to rate phrases and sentences based on how “toxic” they might be.

Shortly after the release of Perspective, YouTube user Tormental made a video of the program at work, alleging inconsistencies in implementation.

According to Tormental, the system rated prejudicial comments against minorities as more “toxic” than equivalent statements against white people.