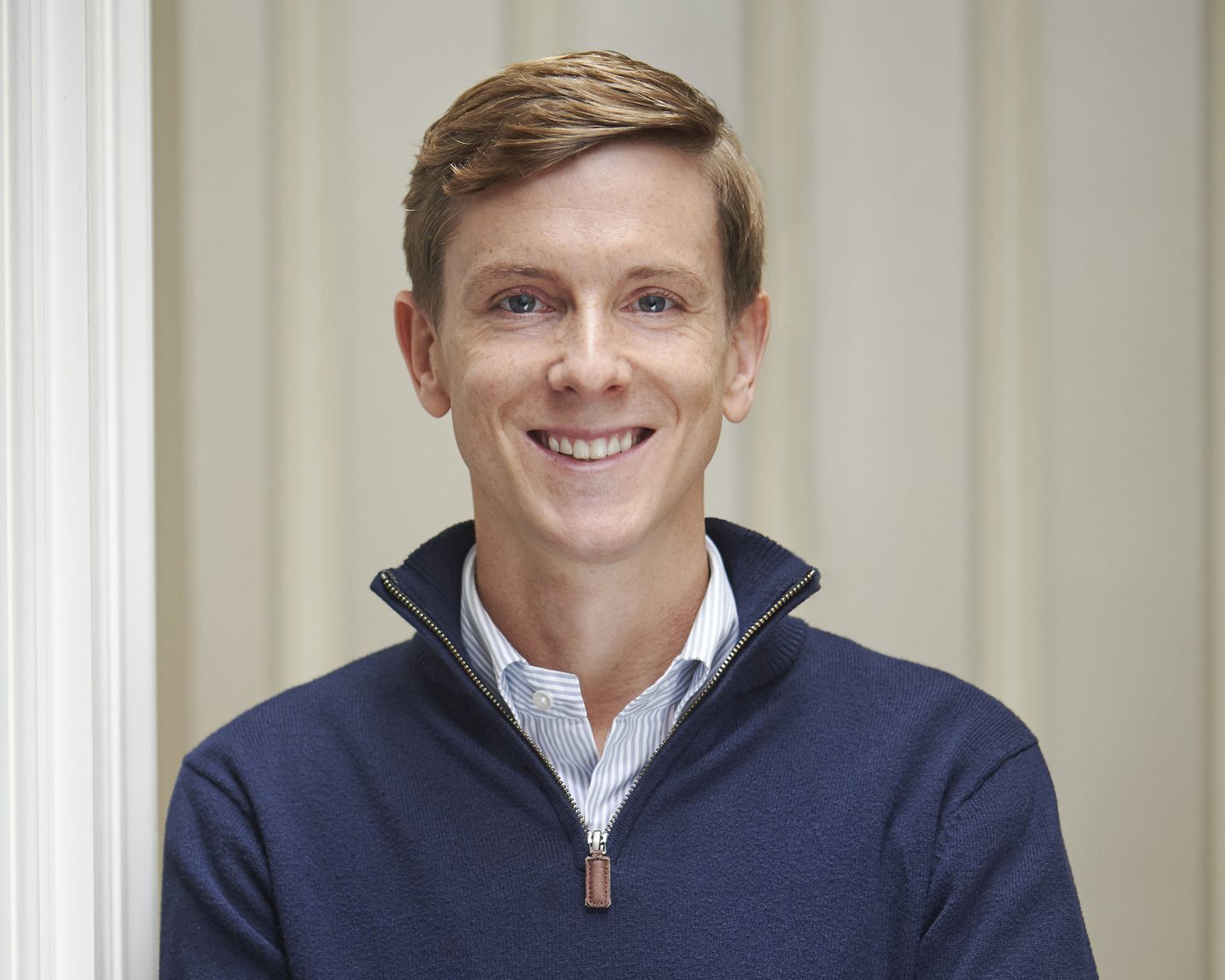 Chris Hughes, a co-founder of Facebook, has been an outspoken critic of Facebook’s market power. He’s not the first early founder or investor to speak out against Facebook, Ex-Facebook Vice President Sean Parker said that Facebook was designed to exploit human vulnerability. With increased pressure from regulators and several Big Tech antitrust investigations underway, 2020 is going to be a fascinating year for the Big Tech giant.

Hughes and the organization he co-chairs, the Economic Security Project, are set to announce Thursday the launch of a $10 million “anti-monopoly fund.” Backed by a series of high-profile philanthropies, including the George Soros-financed Open Society Foundations and the Omidyar Network, created by a founder of eBay, the new effort aims to shine a spotlight on competition and “move the issue from the margins to the mainstream,” Hughes said in an interview.

The fund, which will invest in projects until March 2021, aims to provide financial support to a wide-array of organizations. That includes academic researchers studying mergers and market power, policy advocates pursuing new rules to rein in tech and other industries, and grassroots groups that have battled bigness on the ground. The investments could serve as an early counterweight to the millions of dollars that Facebook, Google and other big businesses, well beyond tech, spend annually to furnish research in their favor and stave off regulation.

“Americans understand corporate power has gotten out of control,” Hughes said, “and a lot of [groups] are interested in organizing to push back against them.”

The launch of the new anti-monopoly fund reflects an evolution in Hughes’s personal engagement on antitrust roughly five months after he issued his first public call to break up and regulate Facebook. In an essay for The New York Times, Hughes said Facebook CEO Mark Zuckerberg’s influence exceeded “anyone else in the private sector or government,” granting him the power to gobble up rivals, crowd out investment and stifle innovation, threatening consumers and democracy itself.

Joining them are former tech executives such as Hughes; the Hewlett Foundation, which had been established by the computer-maker’s co-founder; and Pierre Omidyar, the philanthropist behind the Omidyar Network and founder of eBay.

Anamitra Deb, a senior director at the Omidyar Network overseeing tech and antitrust work, said the roster gave them the “credibility of insider knowledge,” adding: “To us it’s a positive sign that people who are insiders, if you will, are now saying, ‘Hang on, maybe some things have gone too far’.”

Even some of the fund’s donors acknowledged that the initial size of the fund, at $10 million, represents a small fraction of the $1.7 billion that companies and their lobbying organizations have spent already in Washington just over roughly the past six months. Hughes, however, said the goal isn’t to get into an “arms race.”

“There’s more concentration now than 20 years ago,” he said. “It’s our view we need to be having a conversation about what this is doing to the economy more broadly.”