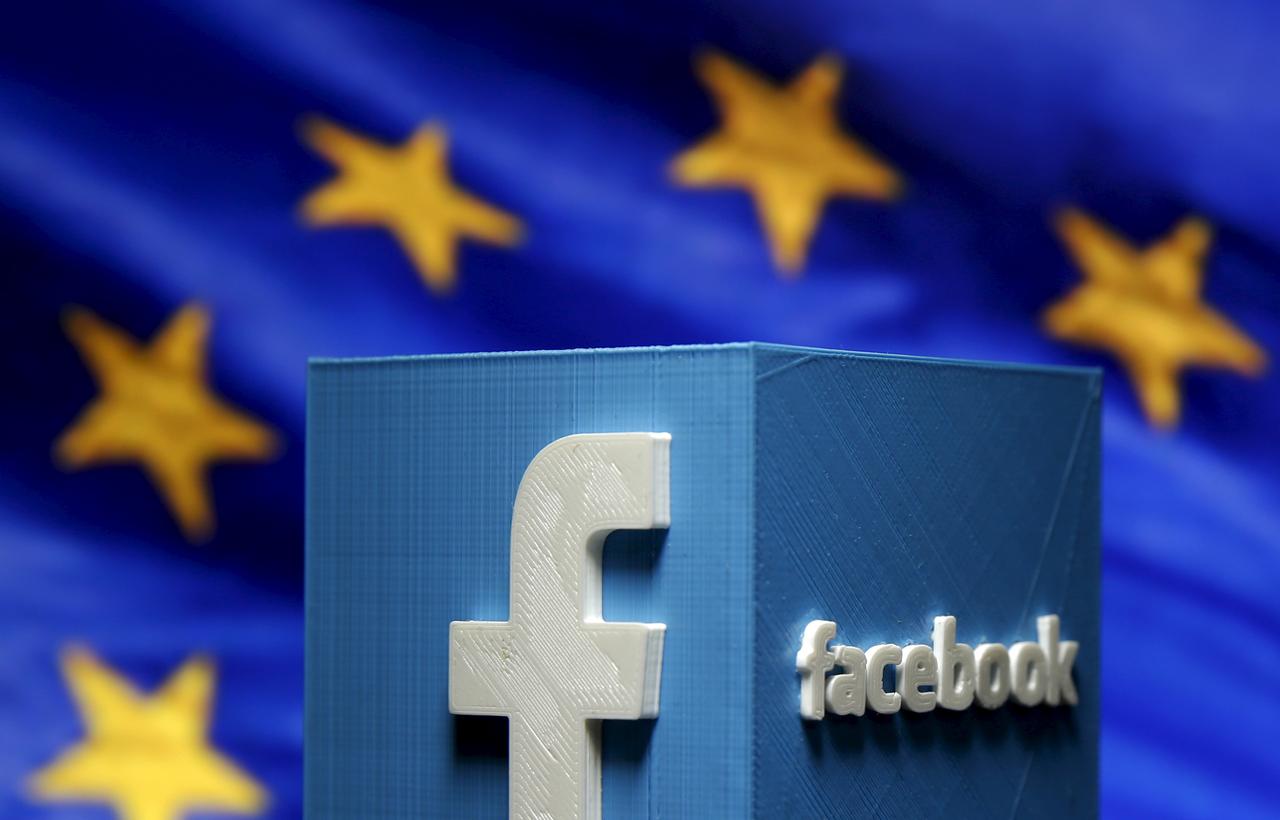 Facebook has offices around the world. Because of this Facebook has to bend the the knee to foreign governments. Case in point, a new landmark privacy ruling from the EU Court of Justice could force Facebook to patrol its platform and remove all “offensive” and “hateful” posts by users in the EU.

If you live in the EU you should already be using a VPN to protect your privacy and right to speak freely on the internet. You should also be on Gab.com, which only has offices in the United States of America and only answers to American privacy and speech laws.

Facebook Inc. could be forced to patrol its platform across the world to remove offensive and hateful posts by users in the European Union, in another potential landmark privacy ruling from the bloc’s top court. Days after the EU Court of Justice decided against imposing a global “right to be forgotten” on Google Inc., its judges are set to rule Thursday on a parallel case.

Facebook warns that this could threaten freedom of speech if a worldwide obligation to hunt down content is imposed on the company and other technology giants. “Victims of such infringements often struggle with the fact that content is removed upon a notice, only to re-appear shortly after,” resulting in “an endless game of ‘whack-a-mole’, said Mirko Bruess, a lawyer with German law firm Waldorf Frommer, a lawyer with German law firm Waldorf Frommer. The court will decide how far Facebook’s obligations go to ensure such content stays away from its platform.

The ruling “has potentially enormous repercussions for hosting and platform providers,” said Philip James, a technology lawyer with Sheridans in London. “Whilst the current case focuses on hateful content, rather than copyright, there is a growing trend for the courts to fall favorably towards rights holders and those affected by hate speech,” said James. “