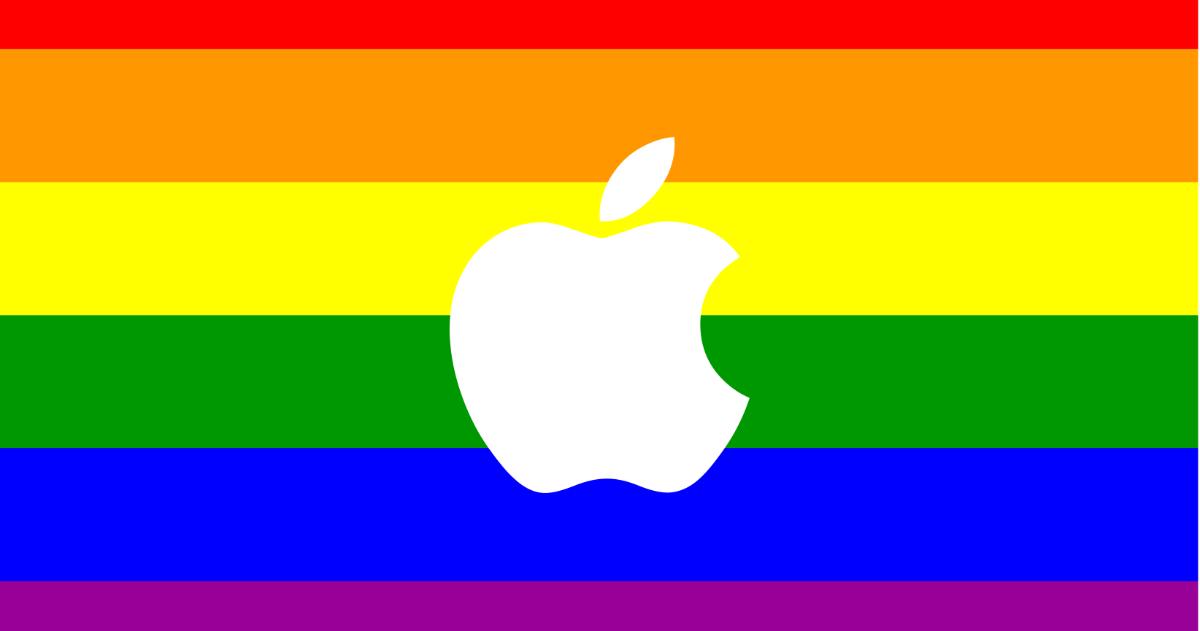 iPhone User Sues Apple, Claims An App Made Him Gay

A Russian man is suing Apple after claiming that the tech giant drove him to homosexuality.

The plaintiff, identified only as D Razumilov, argues he became “mired in same-sex relationships” this summer after getting involved in a cryptocurrency app.

He is seeking one million rubles (£12,459) in damages, the Moscow Times reported.

In a complaint published on Wednesday, Razumilov says he received 69 GayCoins on a cryptocurrency payment app he downloaded onto his iPhone in 2017.

The unknown sender of the coins reportedly wrote a message in English for Razumilov which he interpreted as “don’t judge without trying”.

Razumilov said in his complaint: “I thought, indeed, how can I judge something without trying it?”

And so, because of this message, he said he began having same-sex relationships.

“I can say after the passage of two months that I’m mired in intimacy with a member of my own sex and can’t get out,” the complaint continues.

Razumilov explained: “I have a steady boyfriend and I don’t know how to explain it to my parents.”