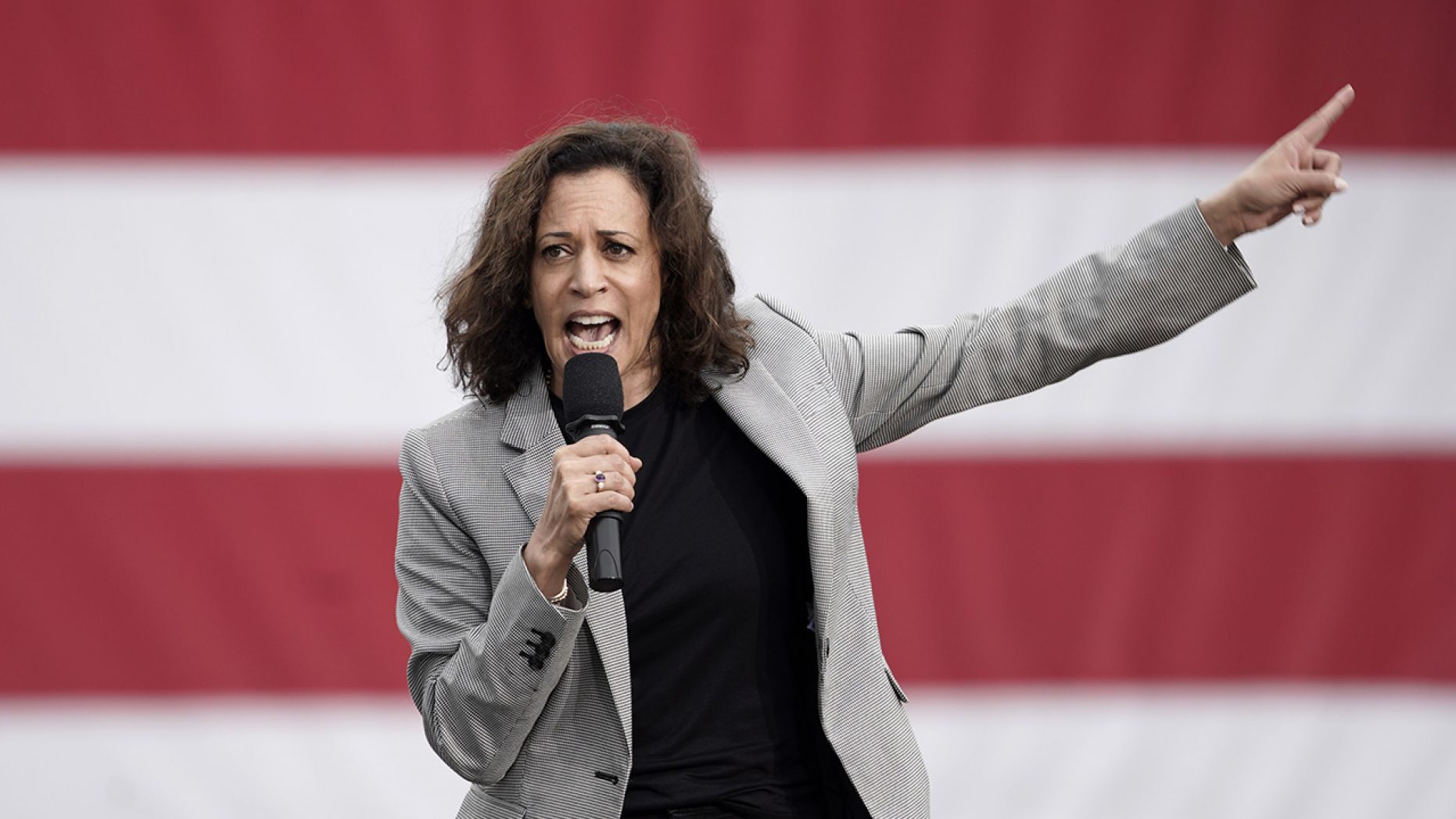 Kamala Harris Calls For President Trump To Be Suspended From Twitter

In an effort to bolster her failing Presidential bid, Kamala Harris is calling for President Trump to be suspended on Twitter because he posted something that offended her or whatever. How edgy. How cool. No one has ever called for Trump to be banned from Twitter before and Twitter will certainly listen to Kamala Harris and shave billions off their market cap. Anyway, Gab is waiting if the President needs us.

Sen. Kamala Harris said on Monday night that President Trump should have his Twitter account suspended over his tweets about the whistleblower whose complaint has helped launch an official House inquiry into his potential impeachment.

“The President’s tweets and his behaviors about this are just further evidence of the fact that he uses his power in a way that is designed to beat people down instead of lift people up,” the 2020 Democratic presidential candidate told CNN.

“Frankly, when you look at what he’s been tweeting today directed at the whistleblower, directed at so many people, you know, I, frankly, think that based on this and all we’ve seen him do before, including attacking members of Congress, that he, frankly, should be — his Twitter account should be suspended.”

Harris said Trump’s latest tweets, in which he called the whistleblower “close to a spy,” is evidence that he is “irresponsible with his words in a way that could result in harm to other people.”