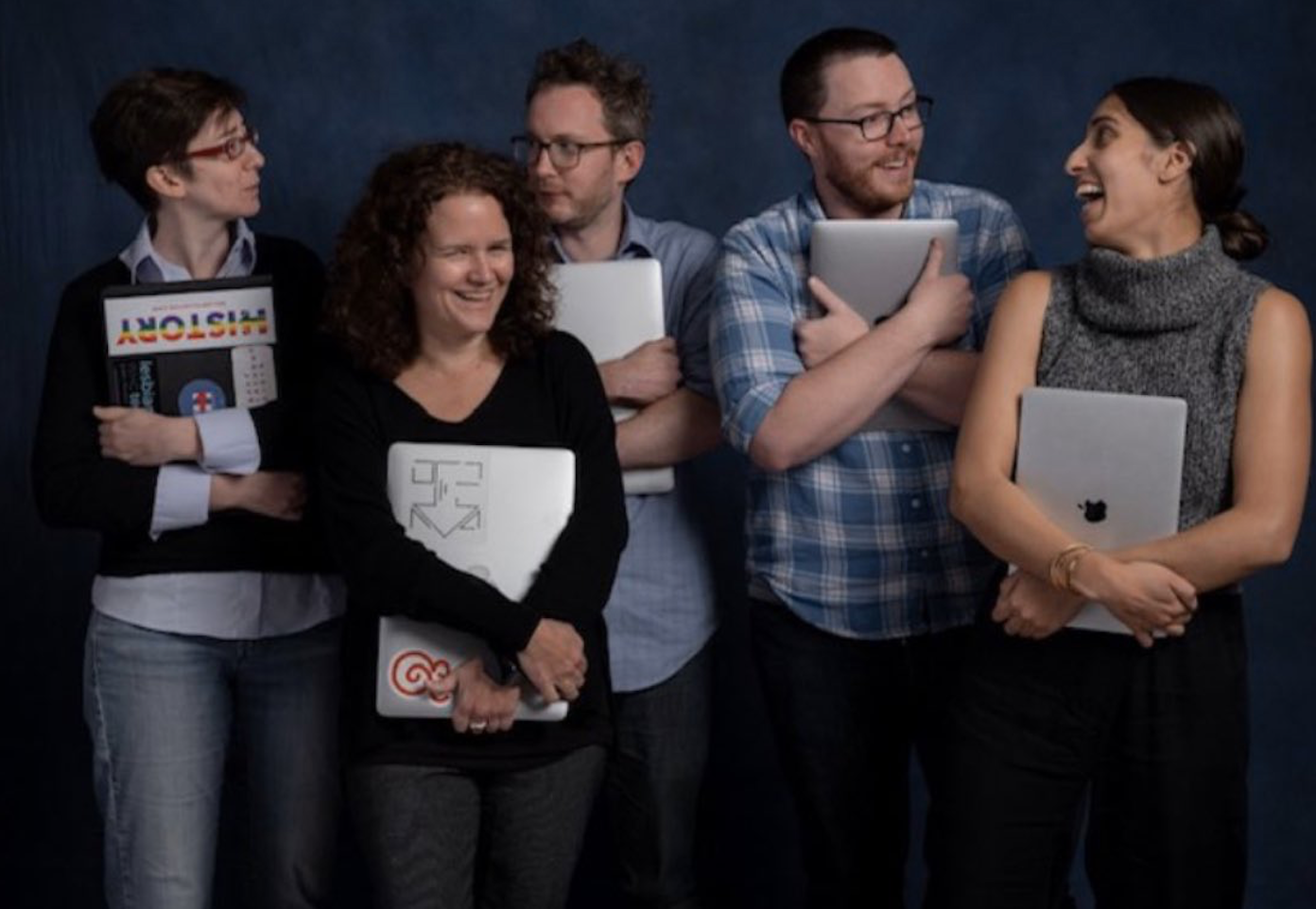 Meet The Shadowy Company Behind The Failed Iowa Caucus App, Along With Its Connections To Mayor Pete

There are multiple credible reports that the developer behind the failed Iowa Caucus app is “Shadow Inc.” The app was “only reporting partial data” for election results. This same app, which caused election chaos and left America and the voters of Iowa without an official election result, is set to be used in the upcoming Nevada primary and likely other elections around the country.

The executive team behind Shadow Inc are all former Hillary For America employees and former employees of the company now work for Pete for America.

One of the investors behind Shadow Inc is ACRONYM, a nonprofit organization “committed to building power and lasting digital infrastructure for the progressive movement.” Greta Carnes, a former digital organizer for Clinton in 2016 and former ACRONYM Senior Director of Organizing, is currently the National Organizing Director at Pete For America.

Pete Buttigieg is now claiming “victory” in Iowa, perhaps he will be celebrating with his friends and wealthy tech elite donors in Silicon Valley.

It’s clear that the greatest threat to our democracy and electoral process is not the Russians, China, or “misinformation” online. It’s “shadowy” unaccountable tech companies who think they can subvert the electoral process. It’s Silicon Valley oligarchs who think they can force a candidate on the American people, whether they vote for him or not.