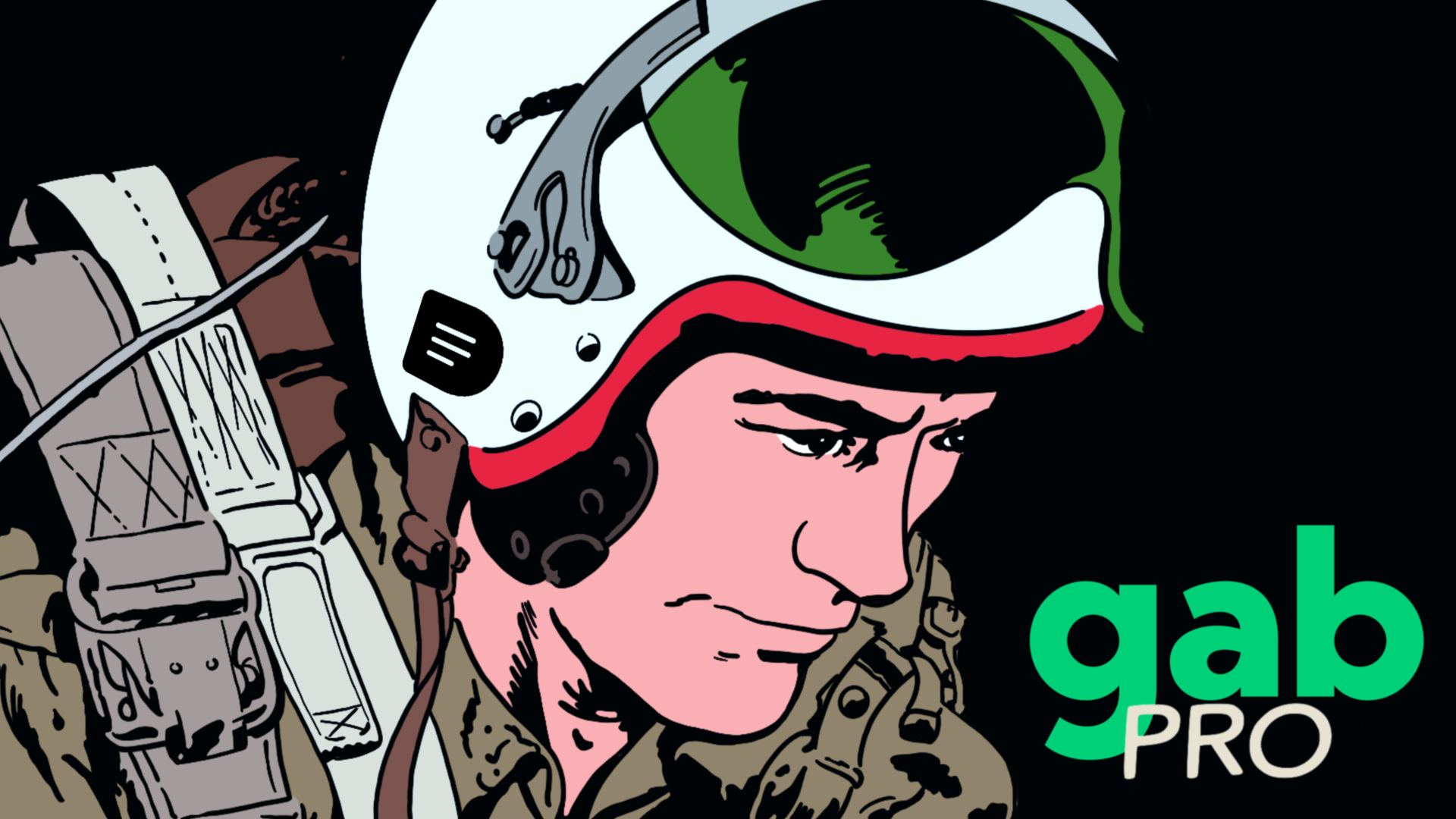 Gab has been building to prepare for this moment for many years now.

Big Tech tyranny is here and anyone who is surprised hasn’t been paying attention.

Thankfully Dissenter.com and Gab.com exist as havens for free speech outside of Google’s influence and control.

This morning VDARE announced that their domain registrar of over 20 years will be banning them in the next ten days. Thankfully alternative registrars like Epik.com exist as a safe haven for free speech.

Zerohedge also announced that they were banned from Paypal yesterday and other processors will likely follow.

Back in 2017 and 2018 Gab was one of many that served as a canary in the coal mine for what we are witnessing unfold today. Gab was banned from 25+ platforms and service providers including app stores, domain registrars, hosting providers, and more. Most “conservatives” said nothing when this happened. They knew what Gab was and sat there pretending like we didn’t exist as we were attacked from every angle.

We remember these people and will never forget their cowardice.

Alex Jones and Infowars were the next huge warning sign of the impending tech tyranny that is now being unleashed upon everyone. Many “conservatives” cheered when Alex was banned from Facebook, Twitter, App Stores, and more. Now as the tech tyranny unfolds and is aimed at everyone, they pretend like this is some sort of new phenomenon.

Where are our leaders while this is happening?

They are sending strongly-worded letters that accomplish nothing.

They are drafting bogus legislation that will never pass and accomplishes nothing.

They are sending tweets, which accomplishes nothing.

We can tell you from experience that no one is coming to save us from Big Tech tyranny. It’s on us to save ourselves. The way we do that is by building, which is exactly what we’ve been doing at Gab for almost four years now. When, not if, Big Tech tyranny comes for you Gab will be waiting. We welcome everyone with open arms to escape the Big Tech panopticon and join a community of millions of people who cherish freedom.

Published in Big Tech and Gab