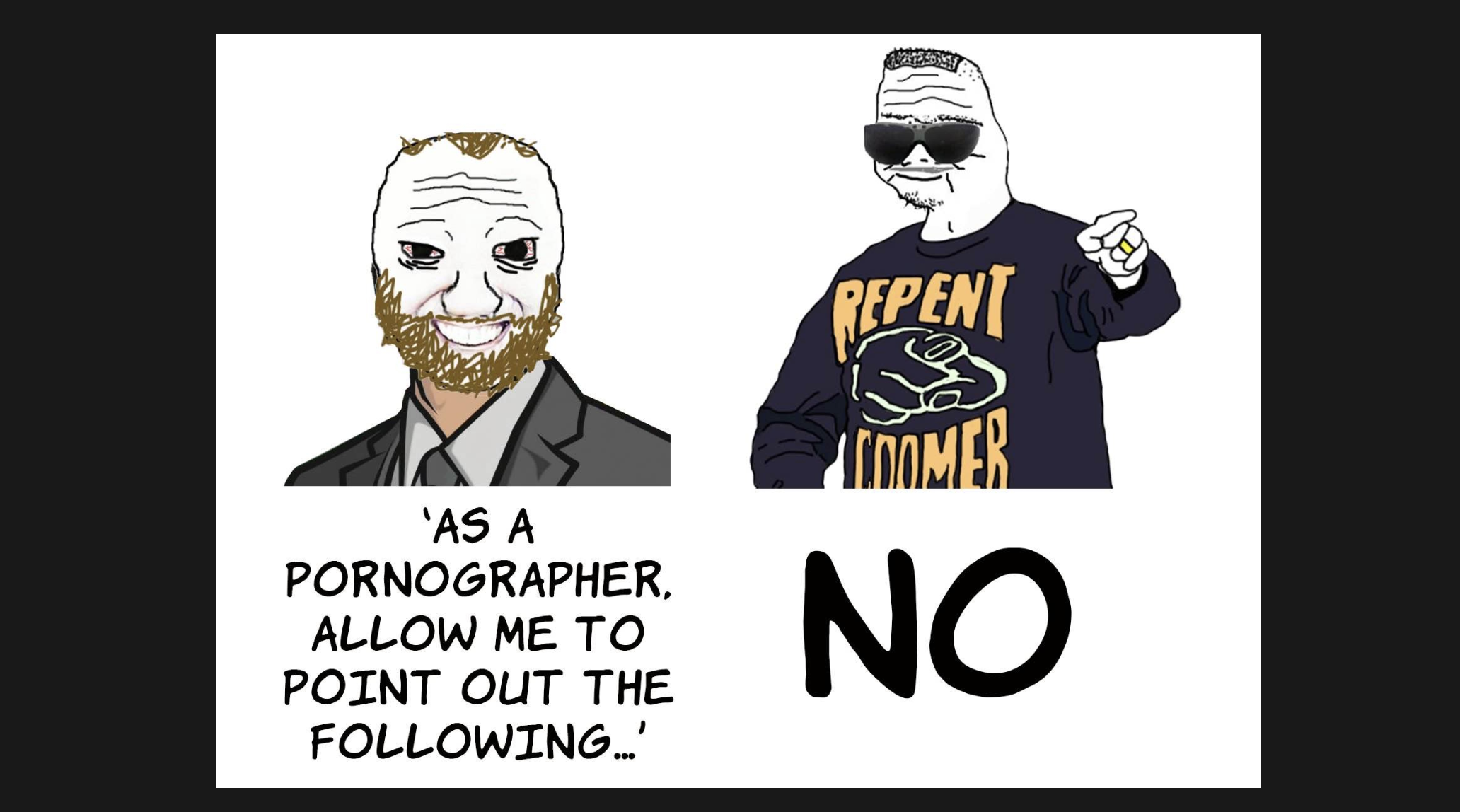 Go down to your local town square with your laptop.

Start by reading some Bible verses and preaching God’s Word, which is absolutely protected by the First Amendment. Then try stumping for a political candidate or staging a peaceful protest. Most people will likely walk past you or stop to listen.

Let me know how that works out for you.

The banking system has already been weaponized against conservative business owners and activist groups, Christians, gun manufactures and suppliers, cryptocurrency startups, and more.

Get out your checkbooks, coomers.