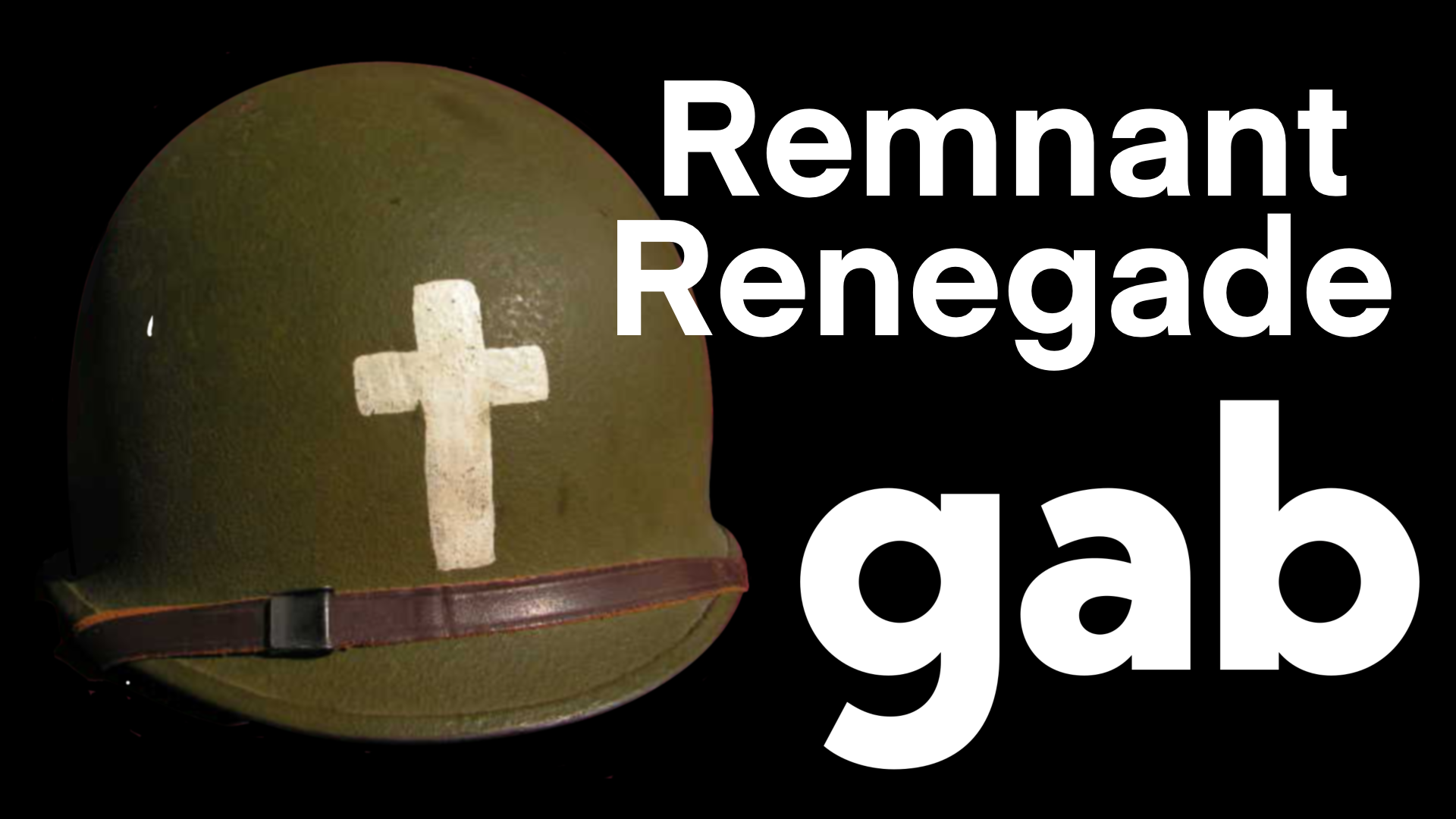 Samizdat, which is Russian for “self-publishing,” got its name after being used by Russian dissidents amidst the rise of censorship in the USSR. Dissidents would self-publish “banned” information, or what some might call “hate speech” today, and risk their lives distributing it.

“All Soviet-produced typewriters and printing devices were inventorized, with their typographic samples collected right at the factory and stored in the government directory. Because every typewriter has micro features which are individual as much as human fingerprints, it allowed the KGB investigators to promptly identify the device which was used to type or print the text in question, and apprehend its user.”

This was taken fromWikipedia and therefore should be taken with a grain of salt, but if this statement is true it means that dissident publishers went through great risks to publish these “banned texts” and distribute them.

It sounds eerily familiar though, doesn’t it?

The communist oligarchs in Silicon Valley produce the trackable “printing devices” and “typewriters” of today, only with more precise and detailed data. This data is then used to silence political and Christian dissidents and movements in the United States.

“While circulation of samizdat was relatively low, at around 200,000 readers on average, many of these readers possessed positions of cultural power and authority.”

Stelmakh, Valeria D. (Winter 2001). “Reading in the Context of Censorship in the Soviet Union”. Libraries & the Cultural Record.

Samizdat seems to have been not about reaching all of the people directly, but rather about reaching key people who would then reach the rest of the population by default.

With online censorship expanding rapidly by the day, I’ve been thinking that it is time to release our own samizdat pamphlet and teach others to do the same.

The oligarch elites may be able to censor, smear, and deplatform us all online, but they can’t seize all of our home printers. They can’t stop us passing out some pamphlets at church or in the streets. They can’t stop you from making stickers and posters.

We are in an information war.

While companies like Gab are fighting back to defend the free flow of information online, we can rapidly accelerate efforts to wake people up, bring them to Christ, and take our communities and country back by branching off with information distribution strategies in the real world. Think simple: “It’s okay to be white” or “It’s okay to be a Christian.” Campaigns like this drive the Enemy insane and they work.

I’m going to be transforming many of the blog posts I have written over the past few years on topics like critical theory, populism, technology, censorship, free speech, and Christianity into a Gab Samizdat series.

It’s a two-sided printable brochure with memes and big ideas.

Anyone can print it out, fold it, and give it to a friend. I’m hoping to also have these printed by our team and sold on the Gab Shop for those who want to order them directly on a high-quality paper. If this goes well, every quarter I may combine several of these into a magazine. We will see how it goes.

With that said, here is issue number 1.

Download it. Save it. Email it. Print it out. Fold it. Give it to a friend.