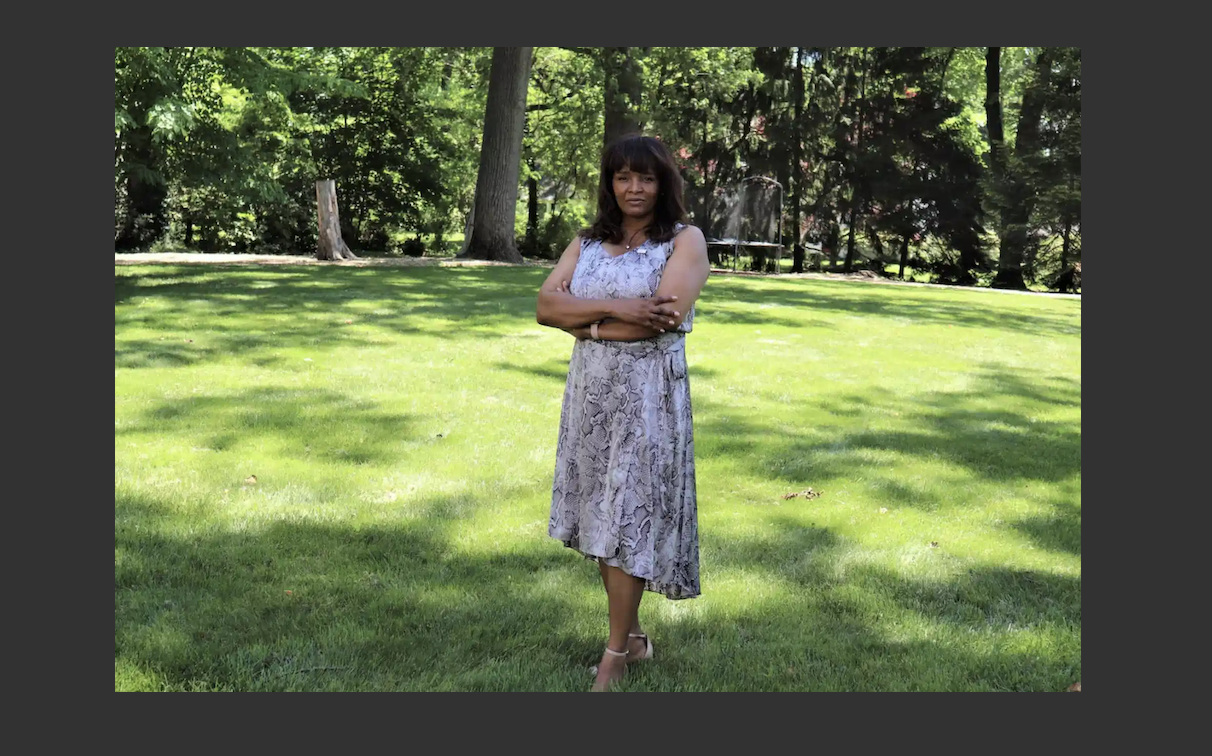 “If there is no struggle there is no progress. Those who profess to favor freedom and yet deprecate agitation are men who want crops without plowing up the ground; they want rain without thunder and lighting. They want the ocean without the awful roar of its many waters.” — Frederick Douglass

Over the past year, I have examined the meaning behind this quote with greater frequency and greater scrutiny. Our nation is unquestionably caught in the throes of a great struggle.

And with a year marked by a deadly pandemic, the politicizing of the virus and its vaccine, the weaponizing of my black skin color to gain power, riots and looting that have gone uninterrupted, enshrined Constitutional rights giving way to fear, unequal free speech, cancel culture, the sovereignty of our nation assaulted at the southern border, threats of packing the Supreme Court, and an unorthodox election cycle in 2020, I’m left with the question, what are we learning about our struggle? What are we learning about this struggle that has proven to be both violent and painful with no end in sight?

According to Mr. Douglass, in order to achieve progress, there must be a struggle. Whether by agitation, hard work or discomfort, there can be no progress without a struggle.

If this is true, what progress are we about to inherit? Will our current struggle lead us to a better place? A happier place? A place of greater liberty? A place where our children will inherit a safer and more prosperous America than the one we inherited?

Will our struggle lead us to unity, peace or love for our fellow American brothers and sisters? My concern is that the progress we are about to inherit will do none of this and will instead leave us broke, broken and bruised as a nation.

My sense of sadness over the progress I’m seeing was recently intensified when I watched a deeply disturbing video. A young white man, who worked at the registration desk of a popular hotel chain, was being taunted and recorded by a black man.

The video does not show what preceded the exchange or what the young white man did to “deserve” the ire of the black man, but it was clear that the white man was in distress and having what appeared to be a nervous breakdown.

Instead of showing concern for a rapidly devolving young man, the black man continued to film him, taunt him and make reference to him being a racist. He followed him and shamed him. The young white man was reduced to slapping his own face repeatedly and banging his head into his computer screen.

As a momma bear, my heart hurts for him. It’s an image that has been branded into my mind. I went to bed with my heart broken for him – and for our nation.

Do we now throw away the benefit of the doubt and due process to appease the mob? Do we tolerate trained Marxists who have found ways to cash in on divisive narratives?

I fear many have lost their love for this nation, its principles and its people. Because we have tolerated evil, the love of many has waxed cold. America is unraveling.

It was my hope in this kind of real progress that led me off the impoverished pig farm I grew up on as a little girl. I grew up in a home with no insulation, no running water, an outhouse in the back and a well on the side.

I grew up watching my grandparents wake up early every summer morning to go to the fields. I can still see the lines of white buckets at the end of each row filled with the peas and cucumbers they had just picked all morning long and would take to the market by evening.

I remember riding with my grandfather to the slaughterhouse with one of our pigs — and I remember how after, he would go to the homes of our neighbors and share a portion of our good fortune.

I grew up watching the adults around me work hard to provide for their families. I saw them rise early and go to bed late. I saw them show kindness to strangers and help out their neighbors.

My grandparents certainly could have complained about the inequities, the poverty, the blatant acts of racism — but I don’t recall them doing so. Not once. They never told me I was a victim or that the odds were against me. Instead, I was loved and shown how to love. I grew up being told that kindness matters, that people matter.

We’ve lost this in today’s culture. We can see that in how people interact with one another at the grocery store, in the media, in politics, on school grounds, and in the home.

America has given me the opportunity to build a life for myself and my family. She has provided this same opportunity to countless others. I am so proud to be an American — and I believe it’s time for those who love this country to stand up and defend her.

Appearing regularly on National TV & Radio, Kathy Barnette’s first book “Nothing to Lose,  Everything to Gain:  Being Black and Conservative in America” explains why liberal policies have failed the black community time and time again – and will fail the larger American community as Democrats rush to the hard Left of the party.

She is a veteran, a former adjunct Professor of Corporate Finance, a sought-after conference speaker, as well as a Conservative political commentator.  Kathy has decided to take on Washington, D.C., and is running for U.S. Senate in Pennsylvania.

She served her country proudly for 10 years in the Armed Forces Reserves, where she was accepted into Officer Candidacy School.  Her corporate career includes working with two major financial firms and in corporate America.  Kathy sat on the Board of a pregnancy crisis center for 5 years.

Perhaps her most cherished opportunity, to date, besides being a wife, is the ability to homeschool her two children.  She just finished her 6th year of homeschooling.