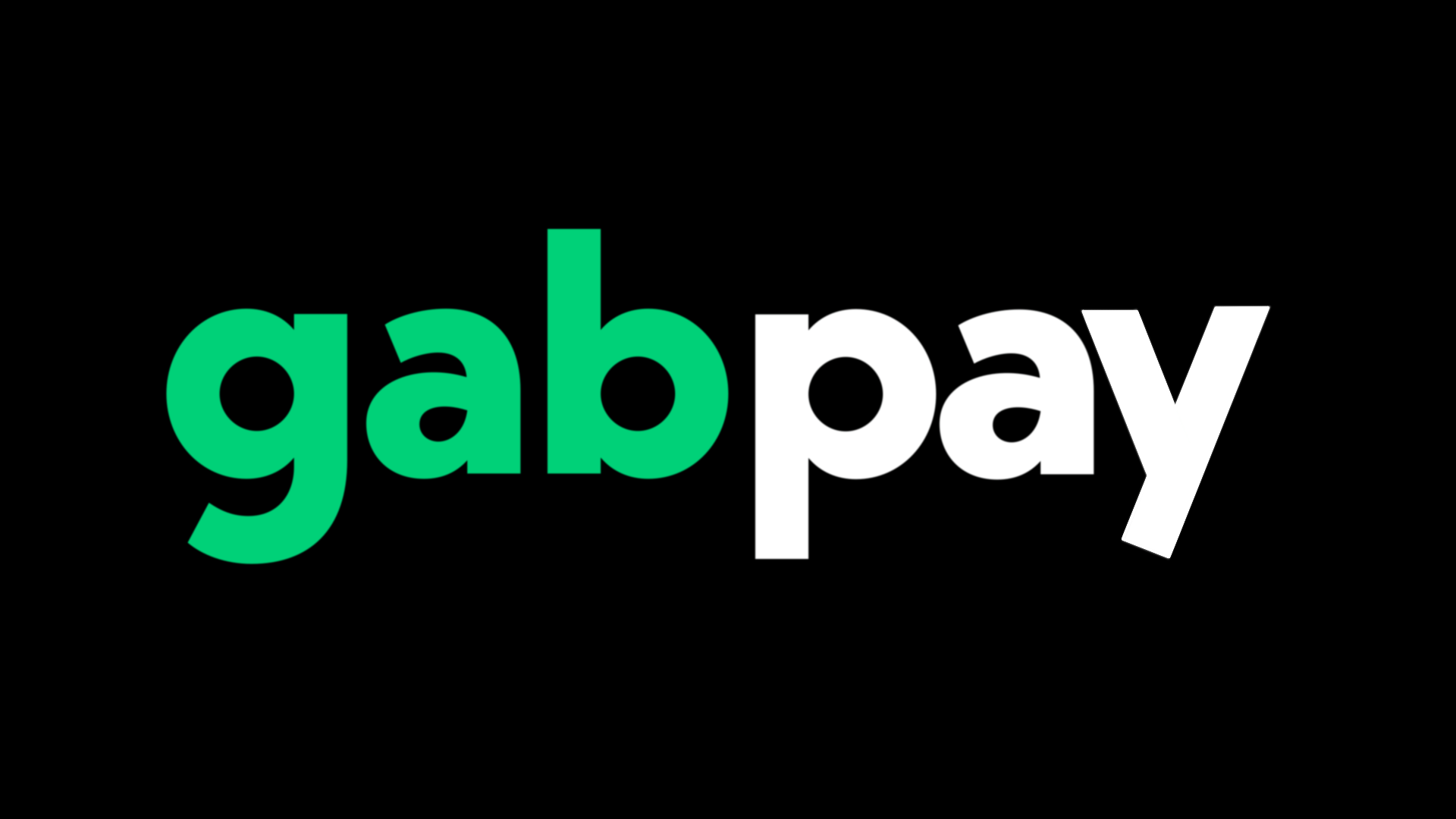 An Alternative To Paypal Is Coming

When Gab was banned from several banks earlier this year it inspired us to get right to work building our own free speech-friendly financial infrastructure. The age of financial censorship has long been coming and Gab was the canary in the coal mine on this issue over three years ago. When the financial censors came for us, few stood up to defend us. We were told to “go build our own” if we didn’t like it, so that’s exactly what we have been doing.

Facing financial censorship is nothing new for Gab.

Gab has been banned from Paypal since 2018 along with many other payment processors including Stripe, Square, Coinbase, and more.

We are even banned from accepting Visa and Mastercard despite operating a fully legal American business that sells software services and merchandise like hats, mugs, and shirts as our business model.

Gab literally cannot accept credit or debit card transactions to sell you a hat on the internet. Thankfully we had options: checks and bitcoin. New and old technology coming together to defeat financial censorship. It’s not perfect, but it works and we are about to take it to the next level.

If you’re reading this it’s inevitable that one day all of these things can and will happen to you too, which is why we have been working so hard to build a solution for everyone.

As I’ve been writing about for a while now: we need to build an alternative economy. In wake of this vaccine mandate madness that fact has never been more clear. Our human rights are being ripped from us and I’m not going to stand by and watch it happen.

Businesses, venues, sports teams, employers, and even our own federal government are all moving towards forcing people to choose between living and working in the existing economic system or being cast out for refusing to inject an experimental substance into their bodies.

Choosing between feeding your family and retaining your bodily autonomy while remaining true to your religious convictions shouldn’t be a choice any human being has to make. It’s evil, it’s wrong, and you should be speaking boldly against it.

If they want us out of their system, then so be it: we will build our own. Now is the time to stand up tall and walk away from this chaos. With our dignity and self-respect in hand we will work together to forge a new path forward that secures a future of freedom for our children.

At Gab we are making great progress on GabPay, our Paypal alternative, as one of our many initiatives in the fight against the tyranny of the global elites.

At the moment we are jumping through a lot of legal and regulatory hoops, but things are moving quickly. Building your own Paypal is not as simple as “build the software and ship it.” The software side for GabPay is actually done already and works great. It’s the red tape that takes time.

An alternative to Paypal has never been more important now that the ADL will be combing through your financial transactions and ruining people’s lives for financially supporting people and organizations they don’t like.

I’m actually really glad that Gab has been banned from Paypal for years, because it protects all of our customers from the prying eyes of the demons at the ADL. As always, God had a plan and getting banned only led us to build GabPay.

We are waiting on the lawyers to do their thing and aiming for a launch by end of the year, but I just want you all to know that something is actually being done about this madness.

Everyone loves to whine and complain about Big Tech censorship, and politicians–including President Trump— love to raise money on the issue, yet no political or legal “solutions” ever result in any concrete change or substantive action.

At Gab we are builders. We don’t sit around and whine about problems, we actively build solutions to those problems. Gab is the only community with a proven track record of not bending the knee to groups like the ADL and we’ve paid the price dearly for it by getting banned from every app store, payment processor, and even banks because of it. Despite it all we continue to survive and thrive by the grace of God and thanks to the support of people like you.

If you want to help fund our efforts in building GabPay you can upgrade to GabPRO for 15 bucks a month or make a purchase/donation on the Gab Shop. We have been testing out an early version of GabPay on our PRO upgrade system and Shop, so you can take an early look at it there if you decide to make a purchase.

Thank you for your continued support and prayers! Keep the faith. I know many of you are scared, tired, anxious, stressed, and uncertain about our future. I believe that God is using this time to draw us closer to Him and to reveal the wicked underbelly of the global elite for all of us to see. Ultimately He is in control and that brings me tremendous peace. I pray it does for you as well.