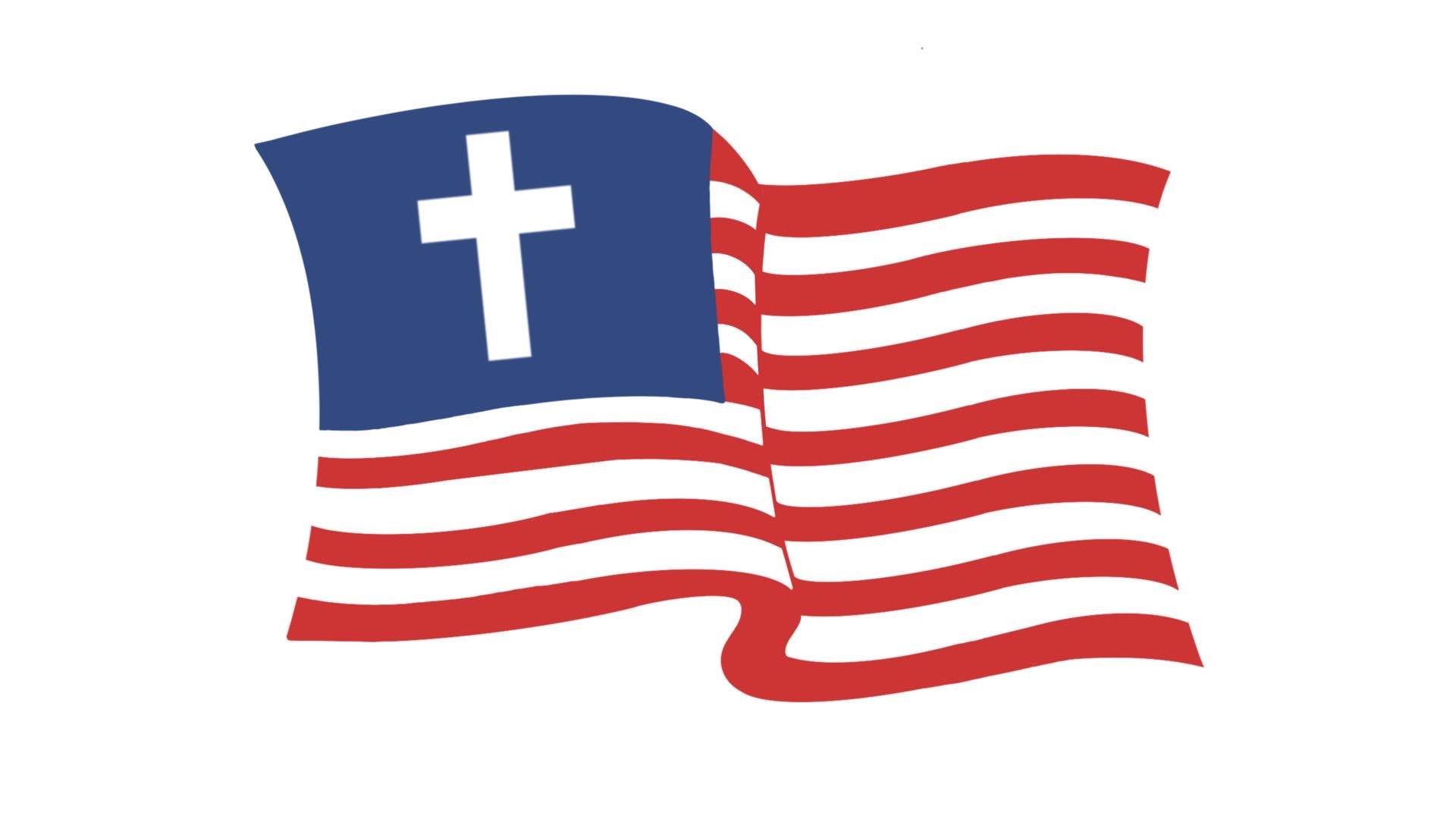 Every election season people say “this is the most important election in our lifetimes.”

This time, I believe they are correct.

The lives of millions of unborn children are at stake in this election. Democrats are threatening to codify Roe into Federal law if they get power, while Republican states are promising to enforce existing laws on the books or pass new ones to stop the satanic murder of babies in this country. Our economy is in shambles. Our cities are war zones. Our border is being invaded to the tune of millions of people including criminals, drug dealers, and worse. Our elected officials are sending billions and billions of dollars of our money to a foreign country for a war that has nothing to do with you or me. This country is a mess.

If you are a Christian the choice is clear: vote Republican. If you call yourself a Christian and are voting Democrat you need to be under church discipline for voting to empower evil. If your Pastor or Priest is encouraging you to vote for “pro-choice” Democrats you need to find a new church. That’s how serious this issue is. God is very clear in His Word: Thou Shalt Not Kill.

As many of you know I have endorsed many candidates this election cycle, but the one race that really matters to me on a deeply personal level is the race for Governor in PA. Pennsylvania is my home. I grew up here. My family is here. I am raising my children here. I am building Gab here.

I watched over the past decade as Democrat policies have destroyed our amazing cities like Philadelphia and my own hometown area of Scranton. I watched as Josh Shapiro, the Democrat candidate for Governor and current Attorney General of PA, tweeted days before the the 2020 election that “If all the votes are added up in PA, Trump is going to lose. That’s why he’s working overtime to subtract as many votes as possible from this process.” I watched the fraud and rigging that unfolded after his brazen display of “chutzpah.”

I watched this entire election cycle as the mainstream media praised Josh Shapiro for embracing his Jewish faith on the campaign trail, while labeling his opponent Doug Mastriano an “extremist” for embracing his Christian faith. Are you paying attention yet, Christian? When a Jew embraces their faith on the campaign trail it is “stunning and brave.” When a Christian does it, it’s “dangerous and extreme.” I’ll also note that the “journalists” writing these articles also happen to be Jewish, but I digress.

He’s the Christian warrior we need in leadership and will be a great example for the rise of other Christian candidates across the country. I’m proud to personally endorse him as a PA voter myself. This election is the first step to taking back this country for the glory of God. We need to win. I’m asking you to please vote for Republicans in your state and pray specifically for Doug’s victory here in PA.

Finally I’d like to address Gab’s election policies as Twitter, Facebook, YouTube and others gear up to censor any and all conversations exposing voter fraud. Gab’s election policy is simple: the First Amendment. We are not going to police discussions about the election before, during, or after the vote. We will not be “fact-checking” content. You are free to speak freely on Gab and see what others are saying as well without interference from Gab as a platform. No other social network can say this. For that reason alone Gab is the place to be on election night and beyond.