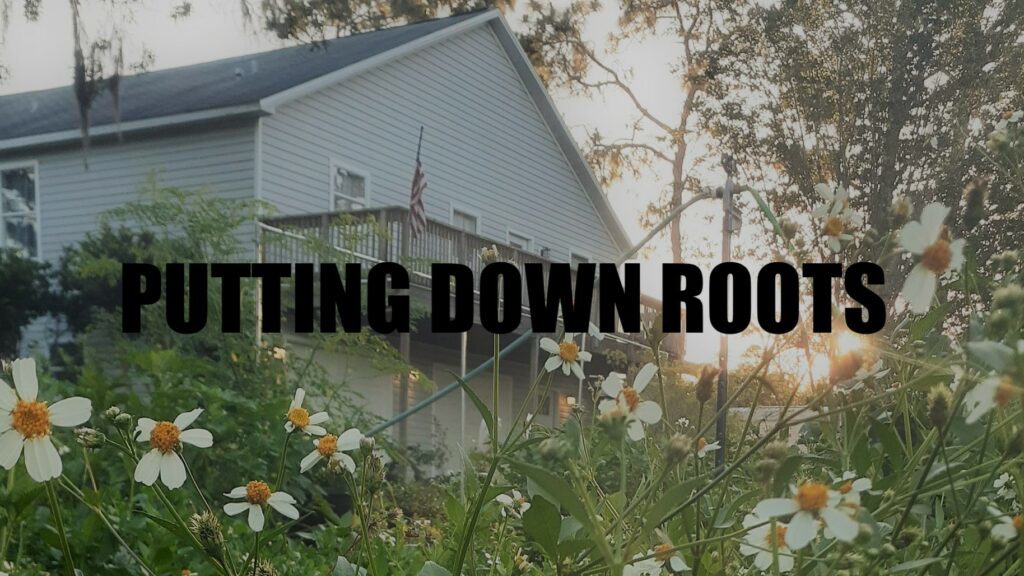 While the Luddites feared technological progress would ultimately take their jobs (and in the final outcome they are not wrong – automated robotics have taken over significant portions of the manufacturing process), our modern-day Luddism is founded on a resistance to both the overweening ambitions of globalist corporate oligarchs, combined with increased instances of poor health and autoimmune disease.