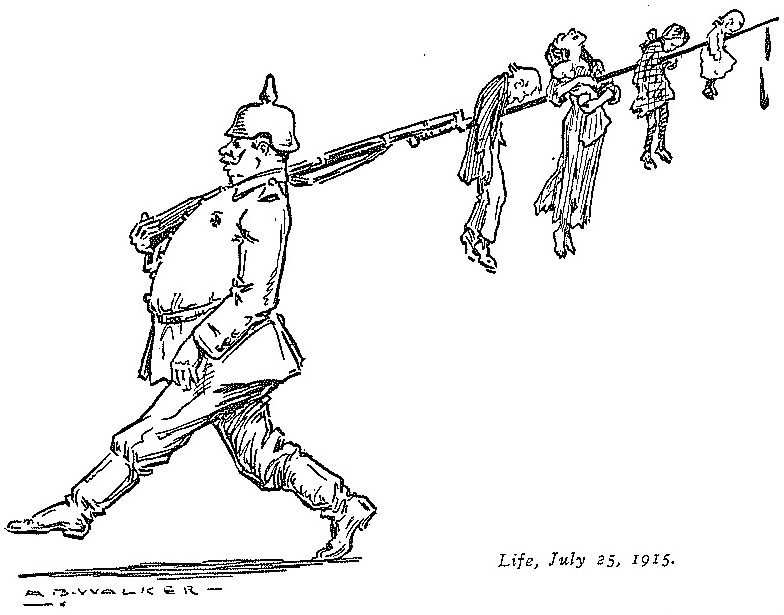 It is always a challenge to get accurate information during wartime. You can also be sure that an avalanche of propaganda and disinformation are coming in the wake of such events in the world. It is said that propaganda is the most important front in a war. We can look back on conflicts from the beginning of the 20th century until now and see that this method has played a major role in every one of them. War propaganda has existed since ancient times but in the modern era of high-speed mass communication, it plays a bigger part than ever in manipulating civilian populations. Public support is necessary for a successful war effort, and governments throughout history have lied, deceived, and used manipulation tactics to achieve it.

How can we discern false information and propaganda from the truth as we watch events unfold in Ukraine? I will share what I have noticed over many years of studying propaganda in hopes that you’ll be able to spot patterns and understand when you’re being manipulated. 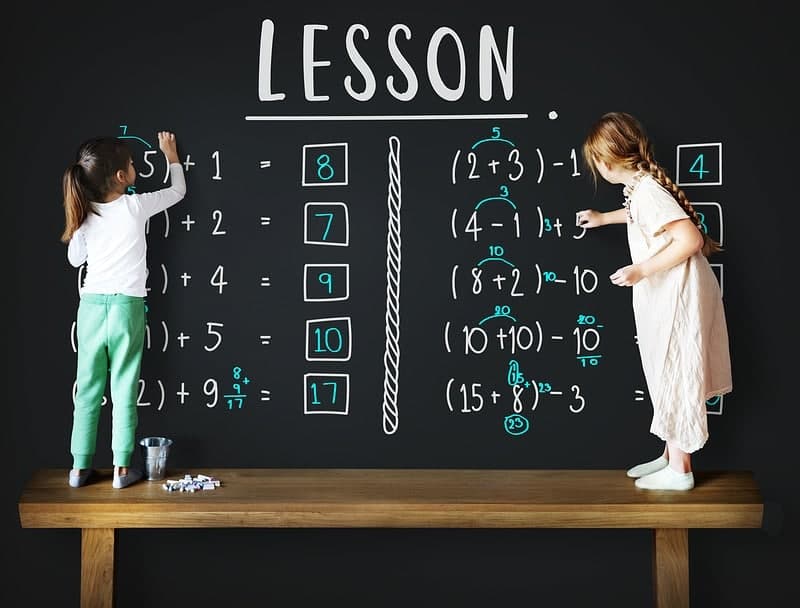 There’s been an explosion in the popularity of homeschooling over the last two years. Here’s why, and how you can get started with homeschooling