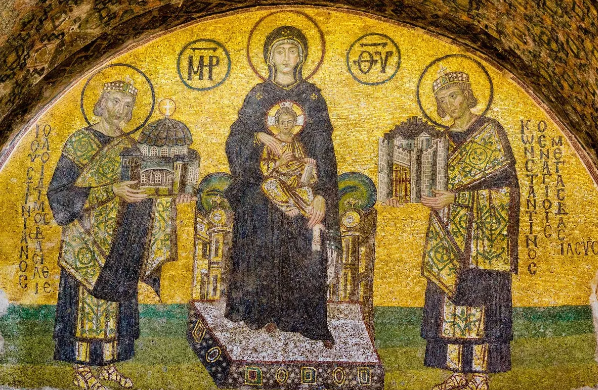 This article is a preview of Michael Witcoff’s upcoming book, scheduled to be published next year.

Let us analyze Jewish life in Christian Imperial Rome. More specifically, we will examine laws implemented by Royal Saints on the topic of Judaism from the rise of Emperor St. Constantine in the early 4th century to the 6th-century reign of Emperor St. Justinian. A brief introduction to the topic is necessary, as it’s not quite as simple as an Emperor’s decree taking immediate effect throughout the Roman Empire.