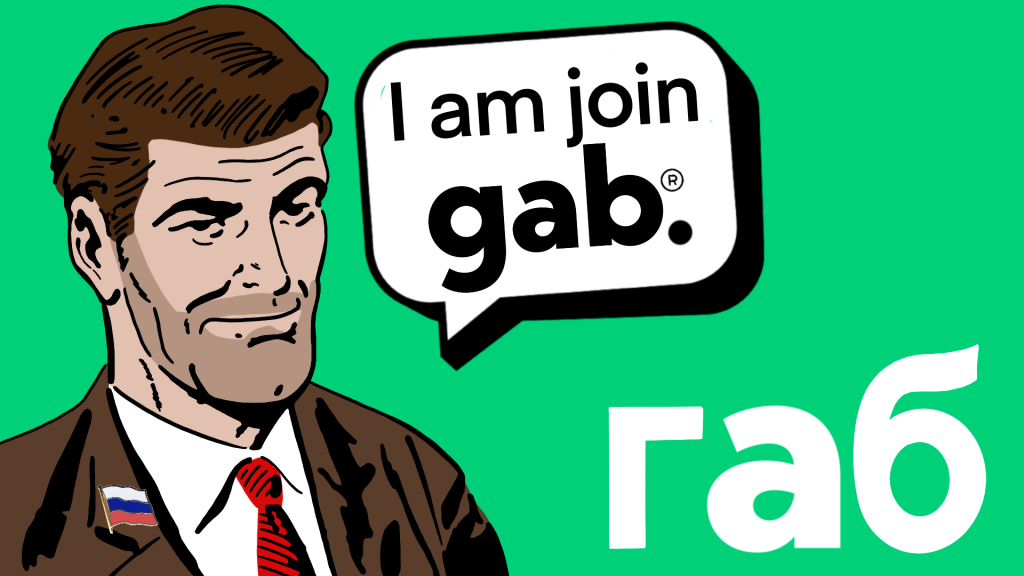 Earlier this week Jack Stubbs, a “journalist” from Reuters, reached out to Gab’s support team requesting a comment on a “right-wing media organization” that was being used by “foreign actors” in an attempt to “spread covert political messaging in the United States.”