Posts tagged as “Roe vs. Wade” 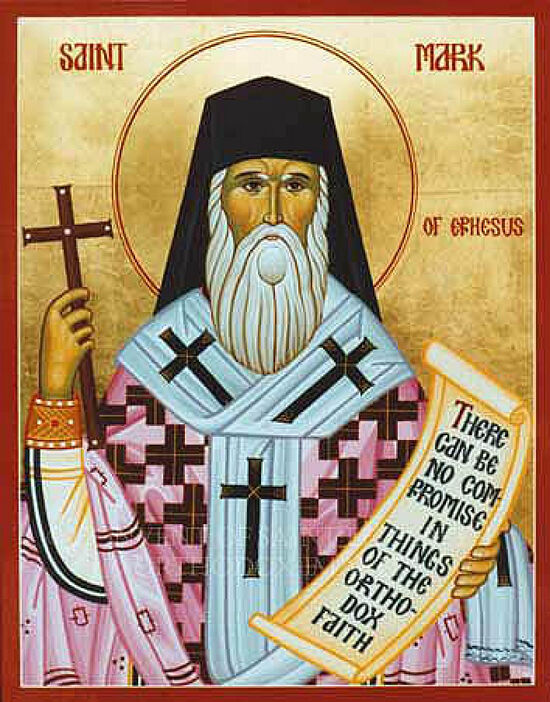 The Birth of a New Religion, Part 1 by Archpriest John Whiteford In recent years, there are lines of division that not only show the…

END_OF_DOCUMENT_TOKEN_TO_BE_REPLACED
From Advocate to Abolitionist: 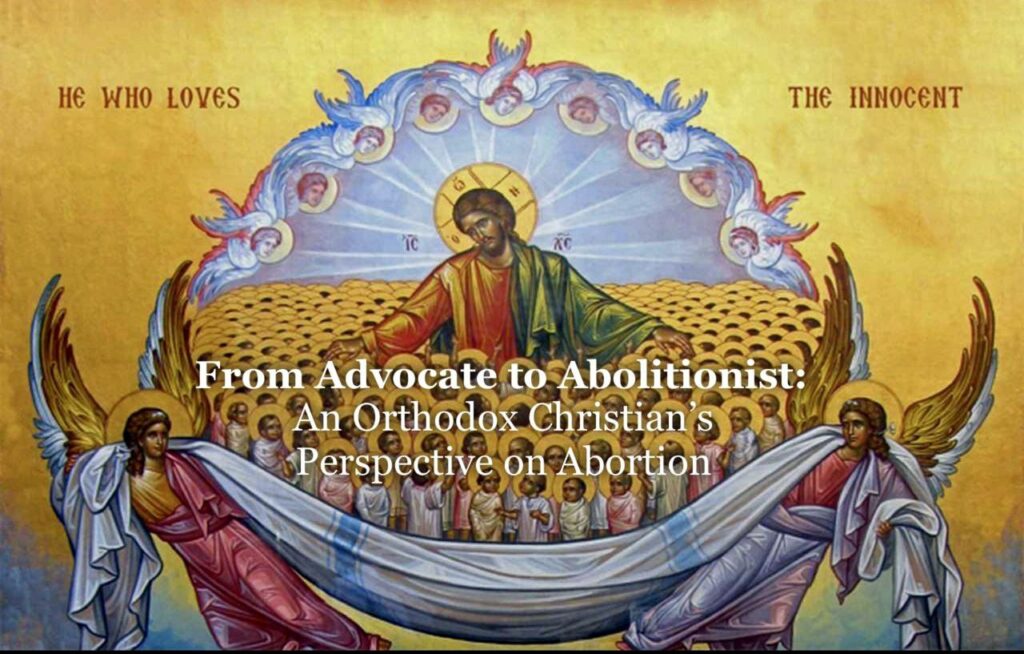