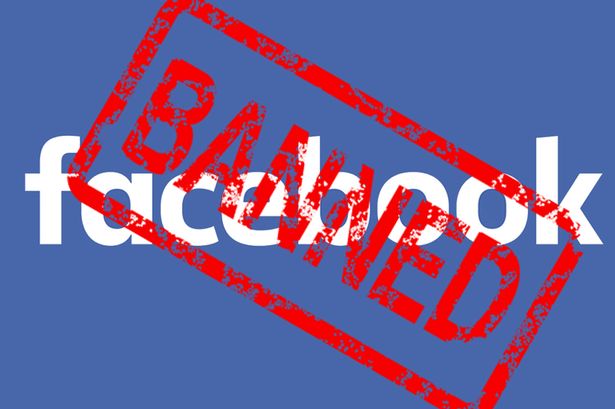 Former Senator Jon Kyl conducted a review of potential anti-conservative bias at Facebook and found that conservatives were concerned about many different areas of bias in Facebook policies, products, and enforcement practices. The study interviewed 133 conservatives to gather their concerns and summarize them in a new report which was provided to Facebook.

The concerns fell into six different categories including content distribution, content policies, content enforcement, ad policies, ad enforcement, and workforce viewpoint diversity. None of these should come as any surprise being that Facebook is located in the Bay Area, workforce viewpoint diversity is obviously one of the top concerns of conservatives. Their content policies around topics such as “hate speech” are also a major concern being that Facebook allegedly prides itself on free speech while banning “hate speech,” something that the Supreme Court has ruled time and time again is protected by the First Amendment.

Content Policies
​
Although Facebook values free expression, it also wants to ensure that users
feel welcome and safe on the platform. To that end, Facebook has established “Community
Standards” governing which types of content are prohibited from the platform. Conservative
interviewees identified concerns in the following areas:
1.Hate Speech Designations:
​
On this front, interviewees’ concerns stemmed both from the
notion of having a “hate speech” policy in the first place and from unfair labeling of
certain speech as “hate speech.” Interviewees often pointed out the highly subjective
nature of determining what constitutes “hate”—an assessment that may be subject to the
biases of content reviewers. The term “hate speech” is itself controversial, insofar as it
may incorrectly ascribe motive in many cases.
2. Hate Organization Designations:
​
Facebook prohibits use of the platform by “terrorist
groups and hate organizations,” and removes content that praises them, their actions, or
their members. We note both the importance of distinguishing between the “hate
speech” and “hate organization” designations, and the confusion the similarity of the two
labels can cause. Interviewees frequently expressed concern over Facebook’s perceived
reliance on the Southern Poverty Law Center (“SPLC”) and other left-leaning
organizations to identify hate groups. Many conservatives view the SPLC as an extreme
organization intent on defaming conservatives.
3. Other Content Policies:
​
Interviewees believed that other aspects of Facebook’s
Community Standards also disproportionately affect conservative content— particularly
pro-life, socially conservative, and religious content. Some interviewees gave specific
examples of Facebook flagging such content as violating the Community Standards but
later overturning those decisions upon review. In addition, interviewees opined that
Facebook’s Community Standards are too complex and difficult to navigate, making it
hard to understand the rules of the road when using the platform.

Facebook committed to more “transparency” and “oversight boards” among other lip service to appease the concerns from conservatives. They know that if they lose conservative users, they lose their data and thus their business model of monetizing that data. Everyday we learn of new instances of pro-life groups, Christians, and conservatives who are being banned or through in timeout by Facebook for having politically incorrect opinions that don’t align with the progressive “values” held by Facebook employees and moderators.

Facebook’s lip service isn’t going to change reality: if you’re a Christian, conservative, or have politically incorrect opinions: you will be silenced by the platform. It’s not a matter of if, it’s a matter of when. If Facebook was truly keen on being more transparent they would open source their code like Gab did to allow anyone to inspect just how the News Feed and other parts of the service work. They would of course never do this because they aren’t actually interested in transparency. They are interested in keep conservatives feeling welcome so they continue to make them vast amounts of money.