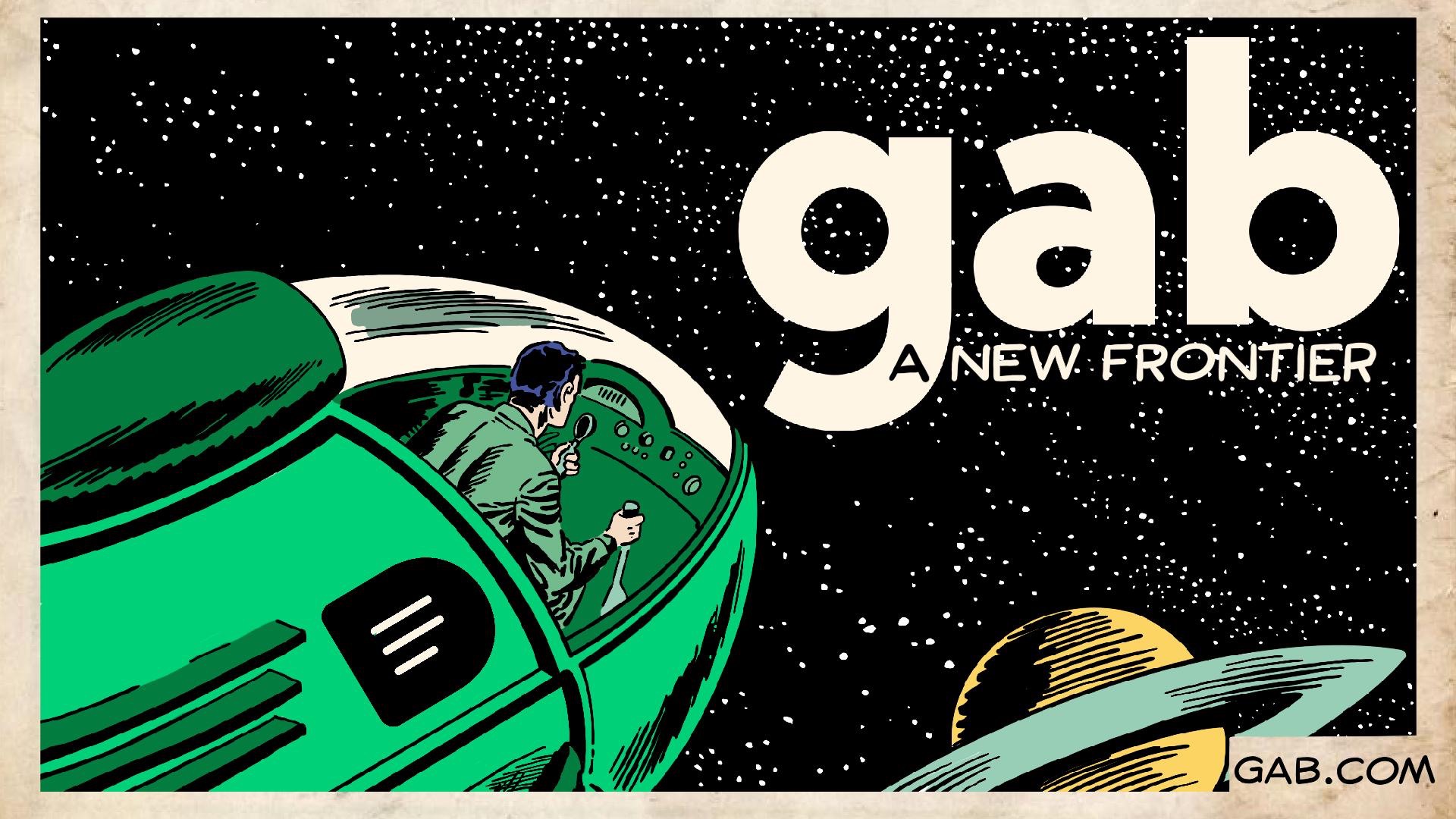 Gab’s Policies, Positions, and Procedures for Unlawful Content And Activity On Our Social Network

Gab.com would like to take the opportunity to describe our policies and procedures regarding how we deal with violent and unlawful users on our platform.

I’d also like to take the time to introduce myself.

My name is Andrew Torba and I’m the CEO of Gab.com, pleased to meet you.

You won’t see Mark Zuckerberg or Jack Dorsey writing a letter like this and if they do you can bet that it will have passed through twenty PR firms and a dedicated team before being published.

Even with all of their seemingly unlimited resources, Silicon Valley elites can’t figure out what to do or say about the very serious illegal activity happening on every social network. When it comes to Gab our position will be clear—love us or hate us, everyone will know where we stand.

I’m not a Silicon Valley hot shot. I’m not some inner city businessman. I’m a God-fearing Christian family man who loves Jesus, his family, his country, and freedom. In other words: I am everything that the establishment hates and seeks to destroy on a daily basis.

Perhaps revealing this makes you hate me as well. That’s fine and you’re certainly welcome to do so, but all I ask is that you hear me out.

For me this isn’t about left vs right. It’s about the establishment elite vs The People.

It’s about freedom versus tyranny.

The way I see it, we have two choices. We can let Silicon Valley, Washington, corporations, and the mainstream media use us all like pawns to divide and conquer or we can unite together and ensure that people around the world are liberated from the chains of oppressive governments, corporations, and elites.

Every major social network, including Facebook, Instagram, Twitter, Snapchat, and Gab, has faced the problem of users posting unlawful threats and other illegal content in the last 12 months. Big Tech social networks have subjective policies and rules that are enforced unfairly, unequally, and with a clear and persistent bias. Most of them have been silent on this very serious issue or offer up vague ambiguities and niceties to appease the press.

Gab wants to make our position on this subject known and we want to make it very clear.

Our terms of service absolutely ban all illegal content, including threats, as influenced by American speech laws as well as American legislation and court rulings on the subject.

Gab’s mission is to be the home of free speech online. We protect the speech and anonymity rights of all people, all around the world, from every race, religion, ideology, and creed. To suggest Gab is anything other than a neutral technology platform, which anyone in the world can sign up for, is an insult our tens of millions of law-abiding community members.

We seek to export American values and freedom to the maximum extent permitted by American law to internet users around the world. Offensive speech and unpopular speech are protected by both our rules and by American law. Illegal speech, such as a threat, is absolutely not and has never been allowed on Gab. We have zero tolerance for lawbreakers on our platform.

Law and order exists to wrangle and guide the anarchic chaos of humanity itself within an agreeable set of rules, principles, and values by which any free and decent society, and indeed the public square itself, can prosper.

We believe that the United States of America and in particular the First Amendment of the United States, has reached the pinnacle of balancing law and order with the anarchic chaos of humanity when it comes to the freedom of expression and individual sovereignty.

Our legal team cooperates and communicates with federal, local, and state law enforcement frequently, as is required by law, to assist with the interdiction of serious crime, and to ensure our standard protocols relating to the lawfully authorized disclosure of records and emergency assistance requests are compatible with the practices of federal and state law enforcement agencies and user rights under American federal data privacy law.

We also extend these protections of American federal data privacy and speech laws to international users around the world and we regularly communicate this fact to foreign governments.

We seek to emulate and export the American speech standard on the internet for everyone around the world.

In the event that an unlawful threat is detected on the platform, or we become aware of serious violent off-platform conduct by an individual who may have created an account on our site, we carry out these standard protocols described above.

The proudest boast of a free society is that it does not restrict civil rights in response to individual abuses of those rights. The collective whole of Gab’s growing community of over one million users is not and should not be punished for the illegal actions of any one individual.

Gab’s mission is to expand internet users’ civil rights. We refuse to allow rogue individuals who abuse those rights to reframe the debate around universal enlightenment values like the freedom of expression and individual sovereignty.

The best way to combat hateful speech is and always will be with more speech. Gab combines the utmost respect for civil rights, which includes both speech and privacy rights, with comprehensive measures designed to ensure that Gab is a responsible platform which exemplifies the fundamental human right for anyone, anywhere, to express themselves freely both online and off.

Gab is not part of the problem.

Gab, by providing an unbiased, open source, and neutral platform for public discussion, is part of the solution to political division and the co-opting of large corporations for partisan interests.

Many of you either don’t know this yet or refuse to accept it, but in time you will.

We are very rapidly moving towards a decentralized, open source, and people-powered revolution. Technology is one tool that is accelerating this future, but without people technology is just math and matter.

Soon we will be living in a world that can’t be censored or stopped. Those in Silicon Valley know this better from a technology standpoint than anyone else which is why their futile attempts to delay the inevitable come off as weak, desperate, and frankly pathetic.

No, that future belongs to you dear reader and it is here today.

Now you know where Gab stands, but where do you?

Sincerely and with earnest,