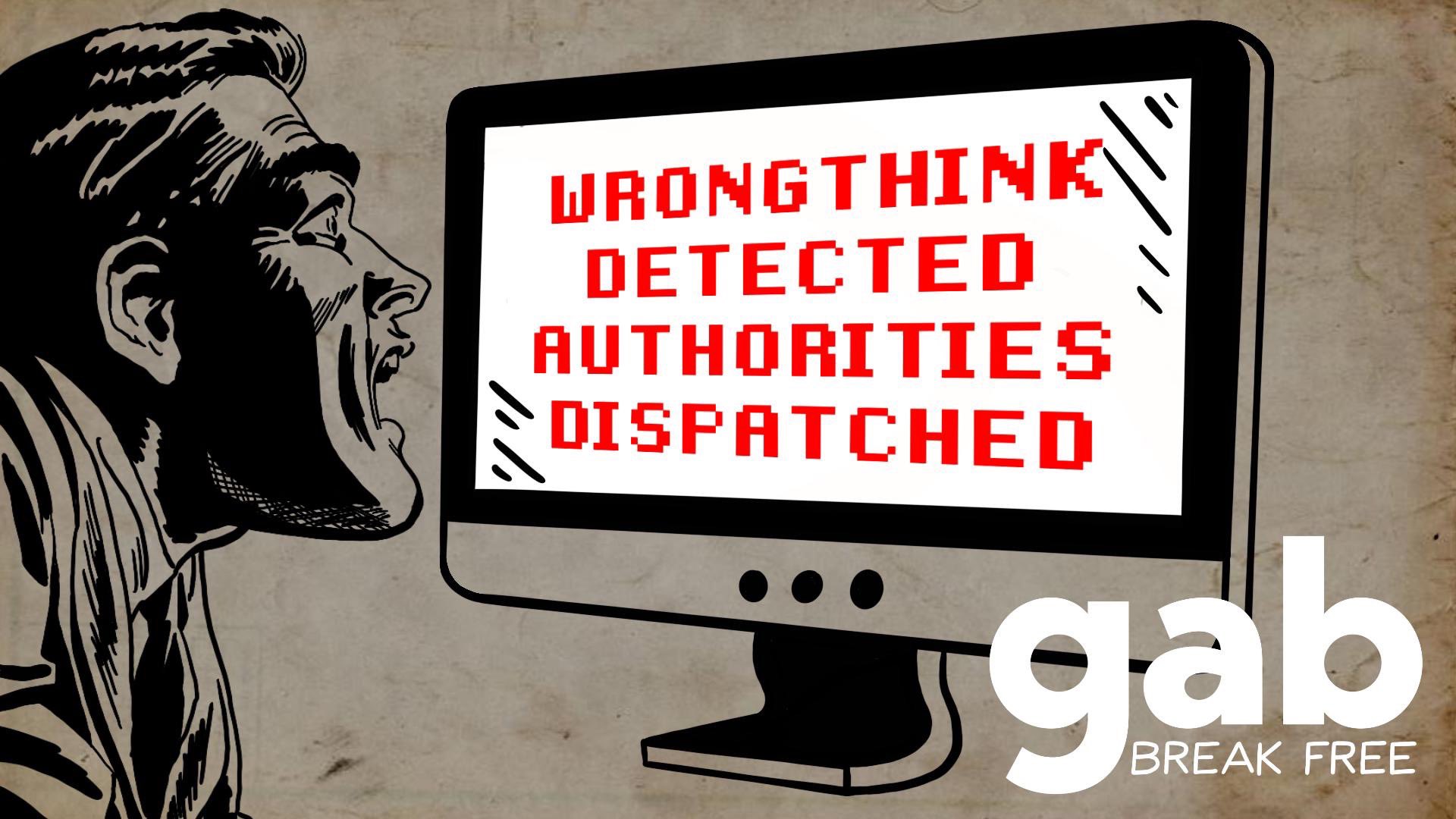 Gab’s First Amendment-based approach to free speech has proven extremely unpopular among the literati, who refer to Gab as “Nazi Twitter” or “Twitter for racists” because we stand firm in standing up for First Amendment principles and so refuse to ban users for their political opinions. Gab’s critics fail to understand that there is a dangerous world beyond the U.S. and other Western nations, a world in which people of all kinds—including LGBT+, progressive and conservativepolitical dissidents, ethnic and religious minorities—are brutally oppressed and even murdered by their governments. Recently an Egyptian TV host, Mohamed al-Ghiety, was sentenced to one year of hard labor and fined for the crime of interviewing a gay man.

To defend themselves and promote their causes, the oppressed need access to media—including social media. Which is why those who value free speech have been flocking to Gab. The site has over one million users today from around the world. As censorship undertaken by (and at the behest of) major platforms such as Twitter and Facebook grows, marginalized people have an increased need for safe places to engage in public—and, where necessary, anonymous—discussion.

This post originally appeared on Quillette, check them out.