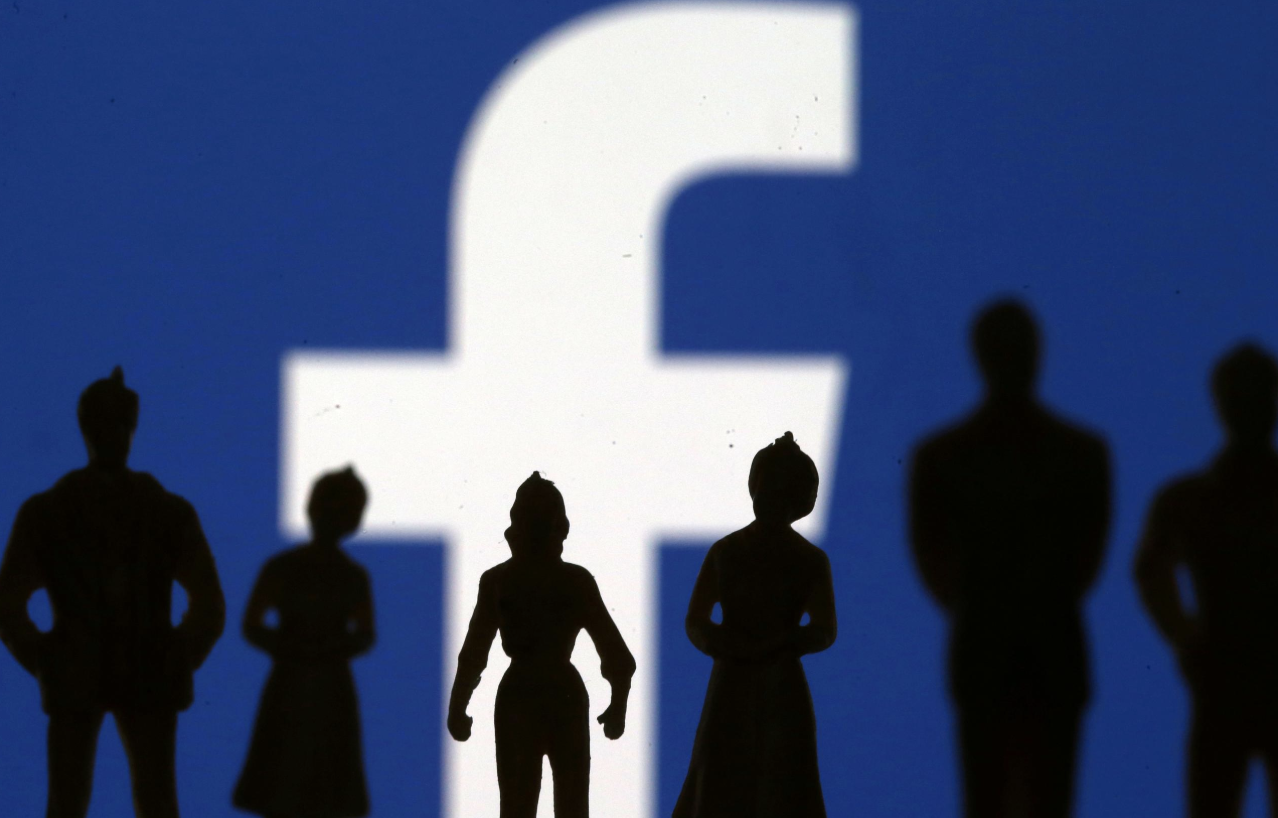 France said it was optimistic that U.S.-based social media platforms including Facebook and Snapchat would still sign a pledge to fight online hate speech despite a last-minute delay.

PhotoFrance, which is hosting the G7 summit in Biarritz, was initially hoping to make social media giants sign a so-called “Charter for an Open, Free, and Safe Internet” on Friday, according to the official program.However, the ceremony did not take place and Europe 1 radio said U.S. President Donald Trump had put pressure on the platforms’ chief executives not to sign the pledge publicly.

Washington later denied any such pressure.France’s junior minister for the digital industry said on Saturday the signing had only been delayed and would take place on Monday.“The initial idea was to make the platforms come to Biarritz and until now, the United States was against the signature of this pledge,”

Cedric O told reporters.“Diplomatically, it was sensitive to make U.S. platforms come to Biarritz and sign something while the American president wasn’t there,” he said, adding that Google, Facebook and Snapchat were among the platforms due to sign the charter.“There’s no doubt on the fact that the social networks will sign the pledge,”

The White House, meanwhile, was still evaluating it. “It certainly has its merits,” the official said.The charter aims to create a collective movement guaranteeing transparency and cooperation for the safe and positive use of the Internet, the French G7 presidency said.It builds on the Christchurch call by widening the scope of commitments made by platforms, particularly in terms of taking down content, moderating, ensuring transparency and supporting victims.