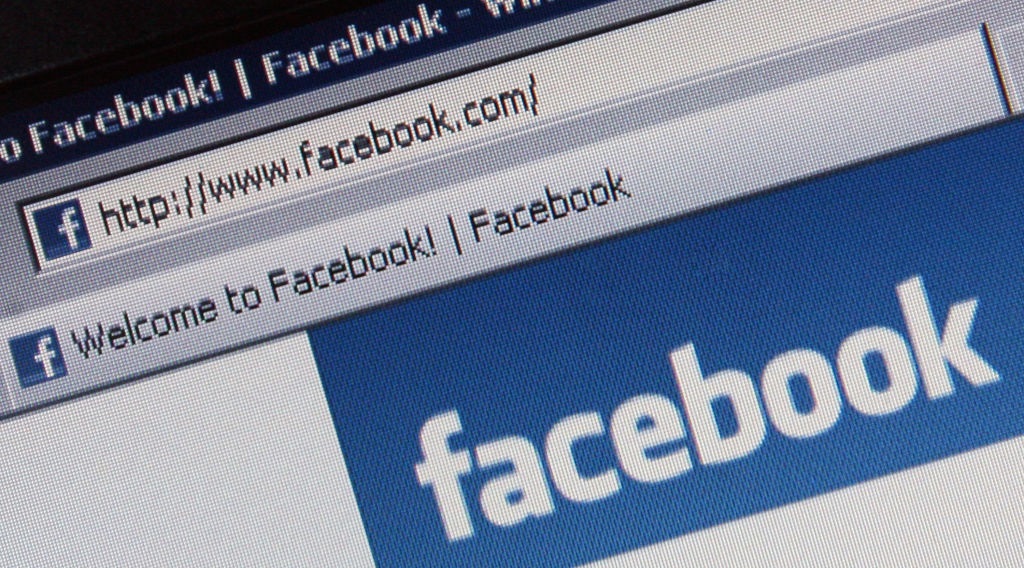 The Thought Police at Facebook are at it again. This time a woman’s name was deemed to be too offensive for the platform. We now live in a world where multi-billion dollar corporations decide what can be talked about, what is news, and who is allowed to exist online.

The 17 year old even uploaded her birth certificate to prove her legal name, but was unable to get her account reactivated. Think carefully when you name your children folks, or Facebook may decide their name is too offensive to exist on the internet.

A mother is pleading with Facebook to reactivate her daughter’s profile after banning it because her name – Gypsy – was deemed to be a racial slur.Hazel Robinson, from Co Longford, said that she has done everything possible to enable her teenage daughter to use her real name on Facebook, but after her profile was removed from the social media site, all of her posts and photographs were “lost in cyberspace”.

Despite following Facebook protocol and uploading her birth certificate and other forms of identification, the social media giant failed to reactivate 17-year-old Gypsy’s account, which Ms Robinson said held great sentimental value.Gypsy has been told her if she is to rejoin Facebook she will have to use her middle name – Ann.

According to her mother, Facebook told Gypsy that her name was fake and informed her that it was against “community standards”.”My daughter’s name is Gypsy Robinson. Everybody knows her as Gypsy. It’s on her passport, it’s on her birth cert, it’s her actual name,” Ms Robinson said.”Why is she getting singled out? I don’t understand, I really don’t understand.

And why is her name against their community policies?”What is wrong with the name being used as a name? Is it political correctness? Is that what it’s boiling down to? Because a small few people on social media have replied that they view it as a racial slur.”She’s really annoyed over it. None of her friend’s know Gypsy as Ann Robinson.

Archived Source: ‘Why is she getting singled out?’ – Facebook bans Irish girl’s account after saying her name is a racial slur – Independent.ie