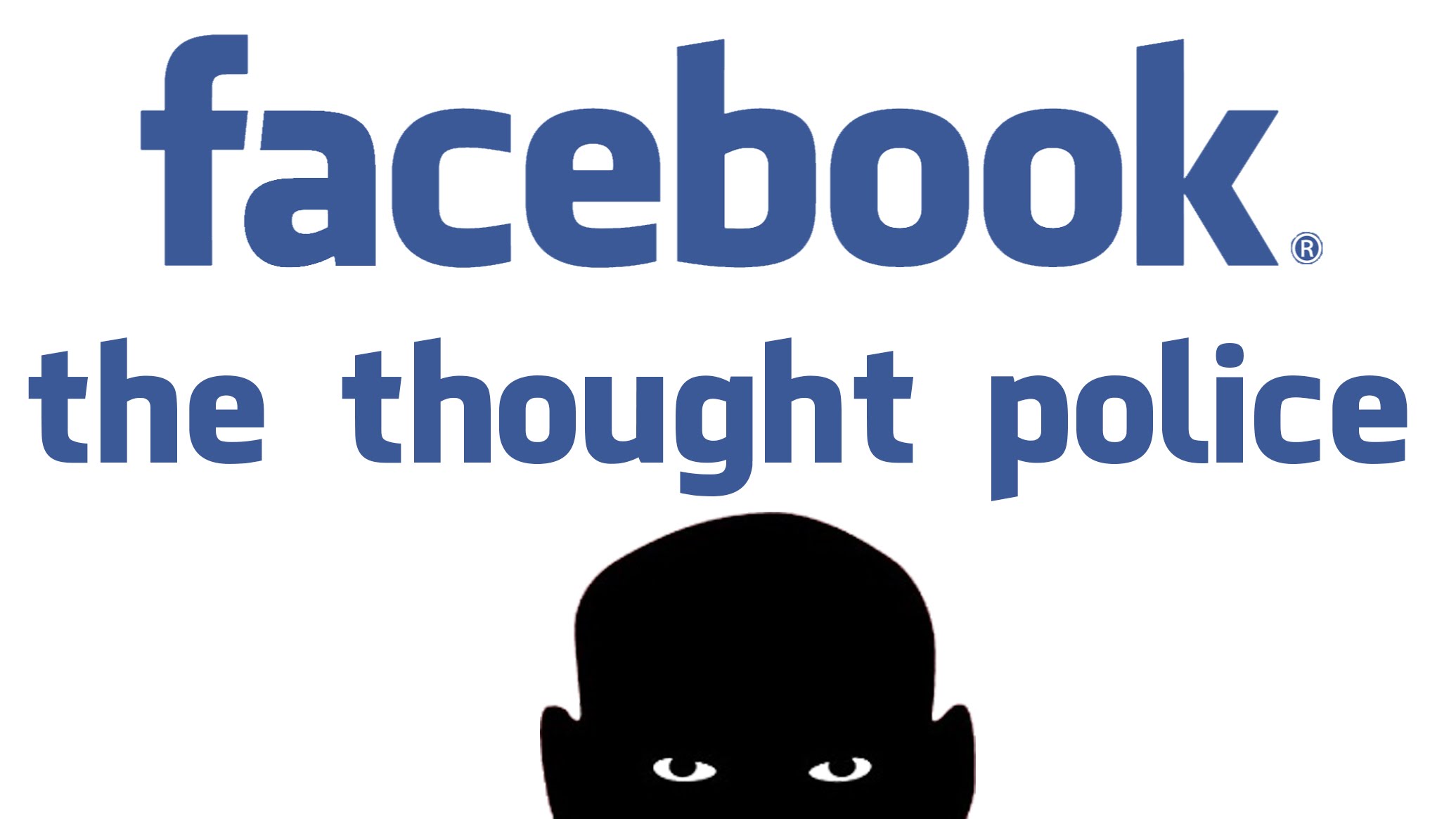 Big Tech is once again censoring pro-life content on the internet, with Live Action facing “fact checking” from two abortionists and being throttled from reaching people on Facebook. Live Action is no stranger to Big Tech censorship. They have faced censorship from Pinterest and were even banned by the platform for fighting to protect innocent human life.

Live Action’s Facebook page was also punished and will now get less reach on the platform for “repeated sharing of false news.” This is almost worse than a total ban. Instead of shutting down Live Action completely, Facebook is using the opportunity to force their pro-abortion agenda on anyone who shares Live Action content. This is social engineering at scale.

This is just a daily reminder that Silicon Valley hates Christians, conservatives, and anyone who supports innocent human life. We need to stop using these Big Tech platforms and start building our own communities that fight to defend free speech. Get on Gab.com today to break free from the oppressive chains of Silicon Valley censorship.